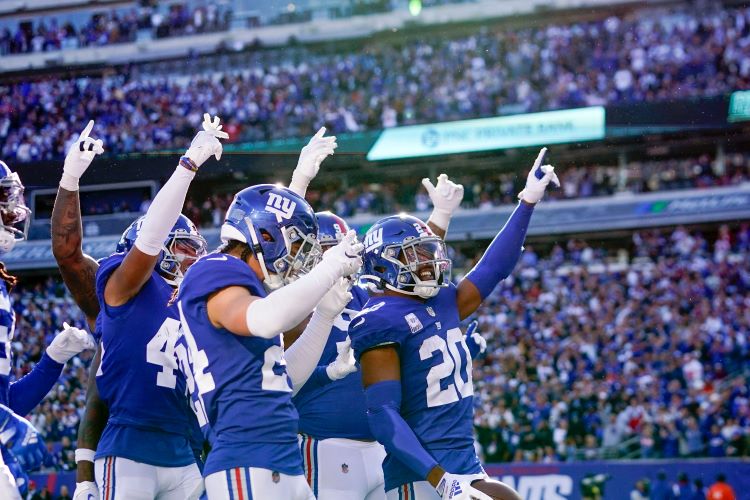 The state gaming commission report for the week ending Nov. 6 showed $353.3 million in handle, giving the state its eighth week of the last nine with a handle eclipsing $300 million. Buoyed by NFL and college football action, the past three weeks have seen the most legal sports betting in the state since the final days of March Madness.

New York’s pattern in the first year of legal sports betting has been a roaring start, a summer lull, and a recovery that hasn’t yet reached last winter’s heights. The state’s bettors routinely placed more than $400 million in sports wagers in each of the first five weeks after the Jan. 8 launch.

Gross gaming revenue for the nine licensed mobile sportsbook operators in the state was $39.1 million for the week, equating to a hold rate — or loss rate for bettors — of 11.1%. High holds have become common in New York.

Of course, high revenue equates to more taxes for the state, whose 51% tax rate is tied with New Hampshire for highest in the nation. New York has been a driver in giving the U.S. sports betting industry adjusted revenue of more than $1 billion in a calendar year for the first time ever. New York contributed more than half that amount in 2022.

All told, New Yorkers have bet $13.3 billion on sports since launch, with the operators hauling in $1.1 billion in revenue, good for $561.5 million in new taxes.