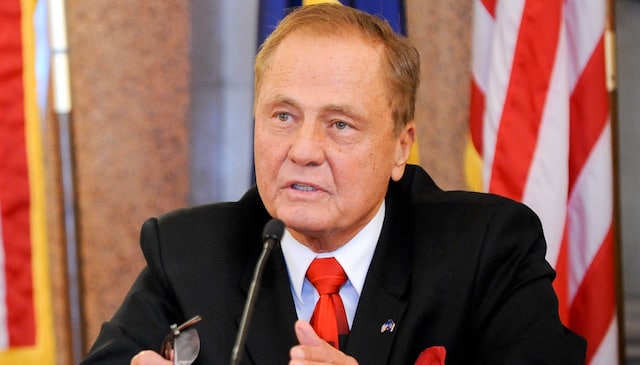 New York State senator John Bonacic announced this week a hearing on January 24 to discuss the potential of legal sports betting in New York. While the Empire State does appear closer to opening a sports betting market than other states exploring the possibility, several issues do warrant this discussion.

In 2013, the state passed a constitutional amendment known as the upstate New York Gaming Economic Development Act (the “Act”), which made provisions for licensing and regulating sports betting. But the somewhat limited scope of the enabling language might require more legislation to satisfy all parties in the state, such as Off Track Betting (OTB) and racinos.

“When we did that constitutional amendment, we envisioned that in the event that the sports ban was eliminated federally that they could (start betting on sports) immediately,” Bonacic, chairman of the Racing, Gaming And Wagering, told City and State New York in December 2017. “And you know, New Jersey is all geared up and Pennsylvania is all geared up, and to a certain extent, we’ve got to keep up.”

The measure (Section 1367) indeed does give permission to permit sports betting at licensed casino gaming facilities, with the approval of the New York State Gaming Commission, and in accordance with sports betting operation rules and regulations to be created under the Act. However, it appears that the measure might be limited to four upstate casinos specifically mentioned in the Act: Tioga Downs, Casino Rivers Casino, Resort Schenectady Resorts World Catskills, and del Lago Resort & Casino.

In light of that, some amendments to that statute or new legislation are probably in order, meaning the state is not quite “ready to go” as  Assemblyman Gary Pretlow, chairman of the Assembly’s Racing and Wagering Committee, has put it. That should be a topic of the January 24 conversation. 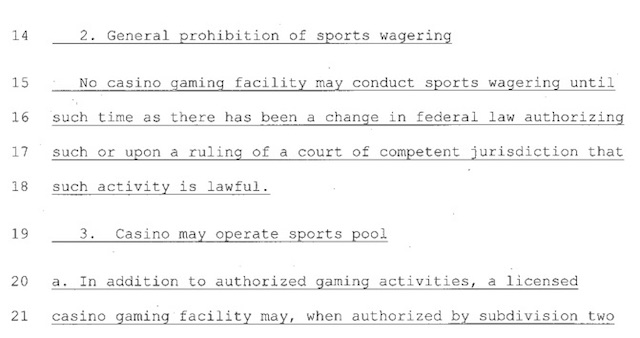 State lawmakers might interpret §1367 to meet their ends, and not fuss over the language, but words do matter.

Bocinic’s press secretary Conor Gillis told SportsHandle on Thursday that the roster of speakers at the hearing will be finalized on January 19. Several stakeholders will provide written testimony and the hearing will commence start with testimony from those in attendance.

New York’s Native American casinos are also facing some uncertainty about the Supreme Court ruling’s applicability to their properties; they are in discussions in a number of states about how they might integrate sports betting into their casinos.

New York’s Racing and Wagering Committee found this week that, following the passage of a 2016 law permitting daily fantasy sports, tax revenue for the state amounted to $3 million. “I thought it would be higher,’’ said Pretlow.

Daily fantasy sports have stagnated this year and costly litigation (is there another kind?) in numerous states has not helped matters. But sports betting will be an entirely different almost certainly much more lucrative source of tax revenue all across the state.

There’s a lot of moving parts in New York and in other states as excitement is rising and lawmakers are introducing bills that would license sports betting — pending a change in federal law. A decision is Christie v NCAA will come in the spring, probably in April or May.