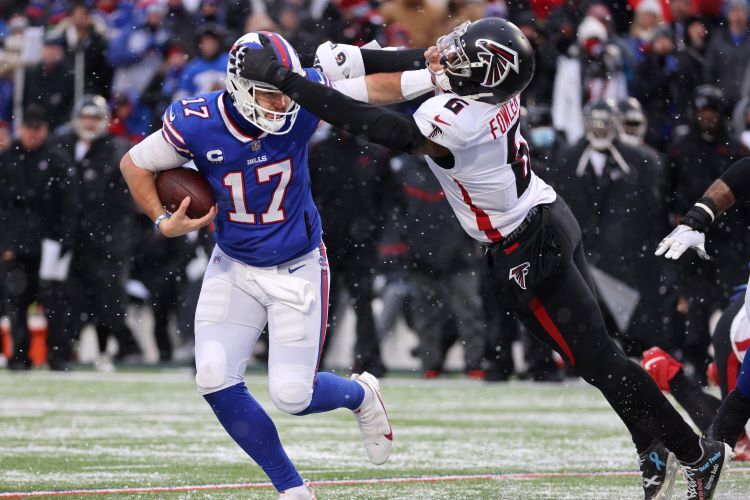 Continuing its sports betting expansion north of the U.S. border, the NFL in conjunction with Genius Sports Limited announced new licensing agreements Tuesday with three sportsbooks to distribute live video streams of NFL contests to their customers in Canada.

Under the deal, bet365, Bet99, and Rivalry have been granted the rights to provide their customers in Canada with low-latency video streams of all NFL regular and postseason games through Genius Sports’ fully integrated “Watch & Bet” solution. Football fans in Canada will focus their attention on the NFL now that the CFL season ended Sunday with Toronto’s 24-23 win over Winnipeg in the 109th Grey Cup.

“We are delighted that the NFL has broadened its partnership with Genius Sports to become the exclusive provider of official data and livestreaming content for sportsbooks across Canada,” Genius Sports CEO Mark Locke said in a statement.

Genius Sports said it would utilize its machine learning and livestreaming technologies to power video experiences for millions of sportsbook customers in Canada, including new ways to track bets and follow the live action.

Each of the three licensees in Canada will combine low-latency video feeds with the league’s official data to provide their customers with a variety of NFL betting experiences, according to Genius.

The NFL has held international games in three countries outside the U.S. this season, including Mexico, the site of Monday night’s game between the Arizona Cardinals and the San Francisco 49ers. NFL teams have also traveled to Germany and the U.K. for regular-season games this year.

Hot Take: Maybe the NFL should play international games in Canada instead of Germany, or rotate Mexico and Canada odd and even years…try it, why not

A number of sports betting providers are searching for ways to marry livestreaming with the delivery of real-time odds in order to enliven the sports betting experience for new customers. However, one company, Fubo TV, recently shuttered its online sports betting division, citing a challenging macroeconomic environment and the inability to achieve profitability targets.

A bevy of leading sportsbooks made their Ontario debut in the spring after the Alcohol and Gaming Commission of Ontario (AGCO) launched a private iGaming market across the province. For the three-month period ending Sept. 30, Ontario bettors wagered more than $6 billion through the private iGaming market, according to the AGCO, resulting in about $267 million in total gaming revenue. The figures include iCasino and online poker in addition to sports wagering.

Livestreaming deals between the NFL and other Canadian sportsbooks could be imminent, according to an industry source.

Last month, Genius signed a long-term extension to a data partnership with bet365. As part of the deal, bet365 gained access to a new suite of betting products from Genius, powered by Second Spectrum’s tracking and augmentation technology.

“We connect the global sports ecosystem through cutting-edge data technology, and our official solutions will help bet365, Bet99, and Rivalry to thrive in the newly legalized Canadian market,” Locke added.