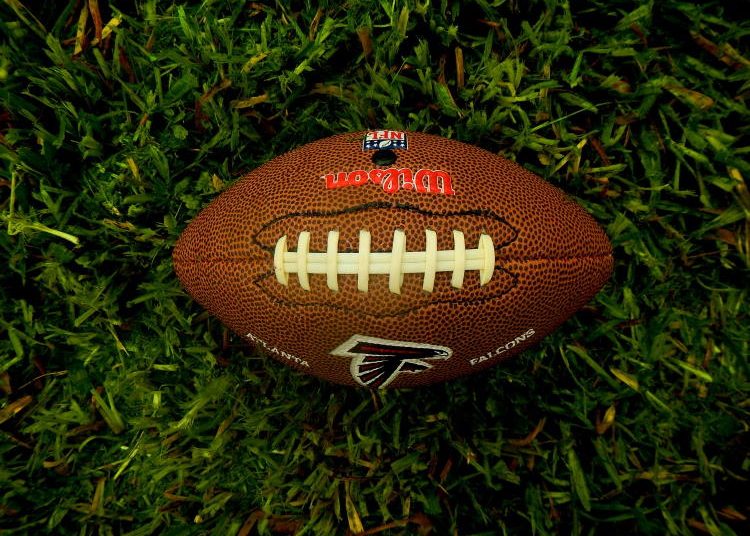 The NFL on Monday took a huge step toward embracing sports betting when it announced an expanded deal with data and content provider Sportradar. The exclusive deal gives Sportradar the right to distribute NFL data in U.S. states and countries around the world with legal sports betting. The NFL is the third U.S. major professional sports league to partner with Sportradar.

Major League Baseball, the NBA and the NHL have each signed multiple data deals, making the NFL the last of the big leagues to nail down how its data will be distributed in the new legal sports betting landscape. The NHL partnered with MGM late last year in a deal that will allow the casino giant access to official league data, but the NHL has not yet partnered with a data distributor for sports betting, though it does have a partnership with Sportradar dating to 2015.

In an NFL press release, Sportradar Chief Executive Officer Carsten Koerl called the deal “undoubtedly one of the most important partnerships in Sportradar’s history.” The NFL will also use Sportradar for integrity monitoring, and according to the league press release, the deal will “improve the speed and accuracy of NFL data and enhance protections for consumers.”

Details of the deal were not released, but Sportradar will  continue to package NFL in-game and play-by-play data for media as it has been for the last four years. That same data will now be packaged and sold directly to sportsbooks. In addition, sportsbooks will have access to the NFL’s “Next Gen Stats” for tracking player data, and Sportradar will be able to distribute live streams of games to international sportsbook operators.

"We are thrilled to become @NFL's exclusive data distribution partner, undoubtedly one of the most important partnerships in Sportradar’s history."

Though details of the deal weren’t revealed, the NBA signed a similar deal for six years and $250 mm in 2016. Given that the NFL is the biggest, most popular sporting brand in the U.S., it’s a fair bet that the deal is worth even more than that.

The deal comes just weeks before kickoff of the NFL’s 100th season, which opens Sept. 5 when the Chicago Bears host the Green Bay Packers on Thursday Night Football. Though the NFL has been slower to embrace sports betting than the other pro leagues, it likely felt it needed to secure a data deal with 10 states already online for sports betting and at least two more coming this fall. Four of the NFL’s 32 teams play in states with live legal sports betting (New York Jets, New York Giants, Philadelphia Eagles, Pittsburgh Steelers), and one (Indianapolis Colts) is located in a state that plans to launch sports betting within weeks.

In addition, three more teams play in jurisdictions that have legalized but not yet launched, and the New England Patriots may play in Massachusetts, but have a fan base throughout the region, where Rhode Island has live legal sports betting and New Hampshire will by the 2020 season, if not sooner.