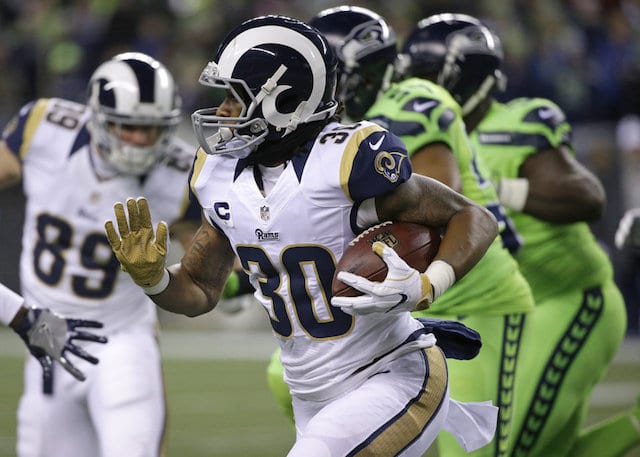 What can we learn from the 2017 NFL season sports-betting-wise that may inform our bets in the playoffs and for next season? Let’s start with Las Vegas Westgate SuperContest winner, who didn’t make a single pick on the Houston Texans, New England Patriots or Washington Redskins. That’s across 85 total picks. It’s usually a bad idea to bet against Brady and Belichick, as we’ll see below.

If you bet on every single game, you’re probably doing it wrong, or at least saw your bankroll evaporate. If you’re betting recreationally (and can afford to lose it), well that’s all fine and good if you enjoyed the ride.

Sometimes professional bettors don’t make a single wager in a given week if there’s no line value or perceived edge in general. So before we shift our focus to the NFL playoffs, let’s take a quick look back at the regular season — which included an absurd stretch of favorites covering midseason — and see what we can learn from it. 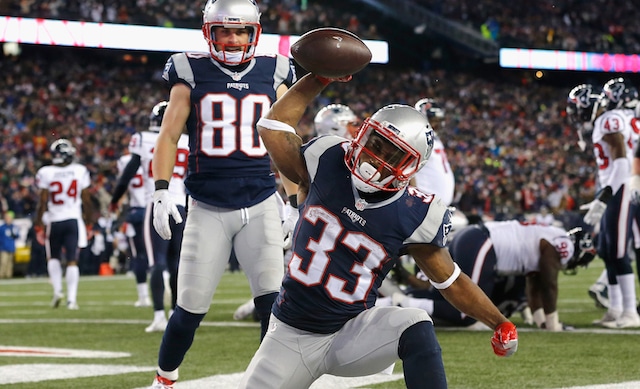 As you can see, this year went to the favorites. From Weeks 7 through 12, favorites covered at an incredible 70% rate or 44-21-4. Overall they covered at 55.8%, which would have been good enough produce a profit (assuming -110 wagers or better) if you had bets purely on all favorites, in every game. You didn’t do that, but you get the idea.

And on the game total side, unders prevailed. Typically recreational bettors prefer overs and watching shootouts, not defensive battles. Don’t be wary about banging those unders; unders hit at about 53%.

According to Pro Football Reference numbers, touchdowns were actually down this season across the league: teams scored 2.39 touchdowns on average per team per game, which is the lowest mark since the 2006 season when teams averaged 2.32 touchdowns per game.

Successful field goals were up a negligible tick at 1.69 per game; that figure has ranged between 1.64 and 1.69 since 2011. Overall scoring reached its apex in 2013 with 23.4 points per game per team. There’s far too many factors — including the downgrade from Aaron Rodgers to Brett Hundley — that contributed to the dip in scoring to pin it down to just a couple salient factors. The bottom line is: Let’s all be willing to look under, including first half unders. It’s just harder to score in the NFL than in college football.

Via TeamRankings.com, take a look at how each team covered, or didn’t, and by what margins: 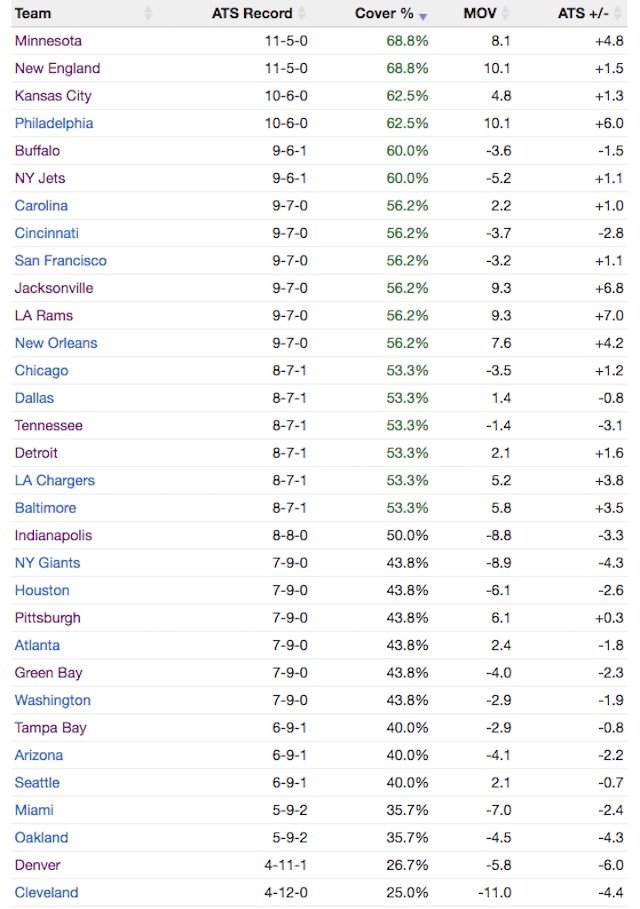 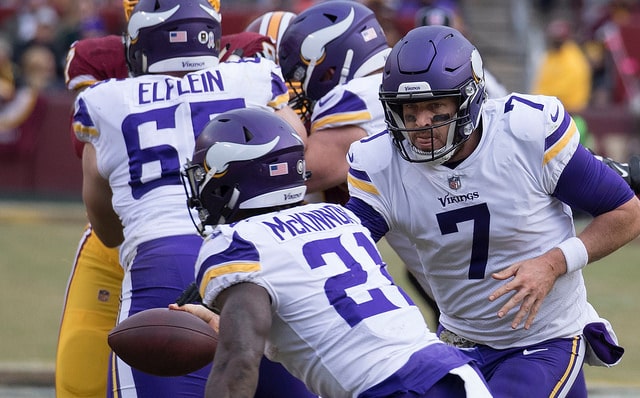 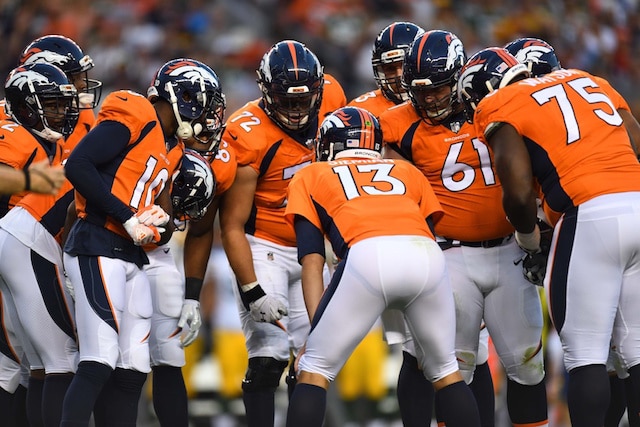 I’m thinking unders and underdogs for Wild Card Weekend! Full game breakdowns to come on Friday in the TPS Report. Stay tuned and buckle up, the playoffs are here!