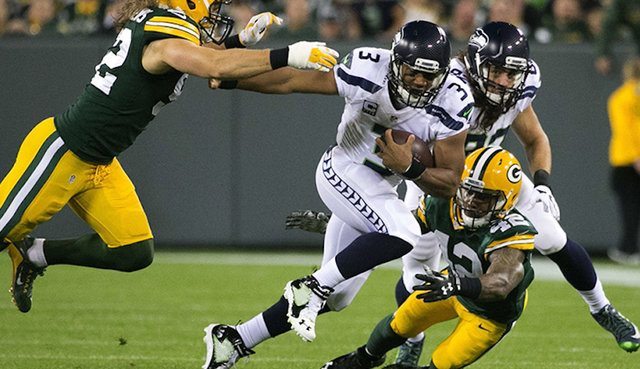 It’s pretty challenging for an NFL team to dig out of an early hole. Teams that start the season 0-2 make the playoffs only 12% of the time. Granted, most teams that start 0-2 are bad (or really bad) football teams, but sometimes the schedule, early injuries, the learning curve of a new scheme and myriad other factors cause a stumble out of the gate.

Point is, each W or L is crucial because it usually takes at least 9 or 10 wins to reach January football. Because divisional games are inherently more important, I’m going to look at the non-division games in the NFL’s first quarter that should get you excited, including the current lines for the Week 1 games. (I’m also striking the obviously compelling opener when Kansas City visits New England). Basically, these are the games getting the 55-inch treatment in my three-TV setup that includes smaller screens on the side. 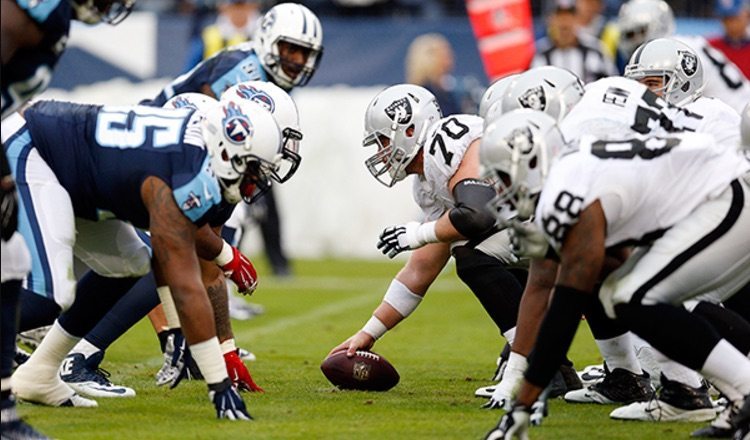 Were the Raiders (12-4) a bit of a fluke last year, or are they built for prolonged success? Will the Silver and Black keep four veteran quarterbacks on their practice squad to avoid having another rookie (such as Connor Cook in ‘16) make his first NFL start on the road in a playoffs game?

In 2016 the Titans came damn close to their first playoffs appearance since 2008, thanks to a dominant rushing game (136.7 yards per game, third-best in league). The loss of QB Marcus Mariota to a broken leg in Week 16 against the Jaguars effectively ended their season but the arrow is pointing up in Nashville.

Between the infamous “Fail Mary” of 2012 and the 2015 NFC Championship game in which the Packers melted down after mounting a 16-0 lead, Packers-Seahawks has become one of the NFC’s best non-division rivalries. I think one of these two teams will be representing the NFC in the Super Bowl this season. Not exactly going out on a limb there but I’d rather be fact-based and logical than project the Detroit Lions go on a tear. (This is a hot-take free zone.)

If the Vikings can muster something resembling an offensive line, or at least a blocking sled, I think they will challenge the Packers for the NFC North crown. Remember, the Vikes started 5-0 last season led by a stifling defense. Expensive offseason additions of LT Reilly Reiff and RT Mike Remmers, plus dynamic rookie running back Dalvin Cook, should reduce Sam Bradford’s likelihood of more broken bones and PTSD.

Meanwhile the Steelers, so long as Ben Roethlisberger stays healthy (as ever) will probably rip through the AFC North. Killer B’s Antonio Brown, Le’Veon Bell and Martavis Bryant will terrorize opposing defenses, and the Steelers’ own defense should continue to take strides forward as it did last season with LB Bud Dupree’s late emergence and improvement in the secondary.

If Ezekiel Elliott is out for the full six weeks, the ‘Boys will turn to Darren McFadden, Alfred Morris or maybe bizarro Zeke:

No, that’s not Zeke, rather impersonator Joe Looney, who definitely has abdominal muscles under there somewhere.

Denver’s formidable No Fly Zone secondary will probably force Dallas to keep the ball on the ground in what has the makings of a low-scoring game and a big test for Dallas, which has the Giants in Week 1 and a trip to Arizona in Week 3. 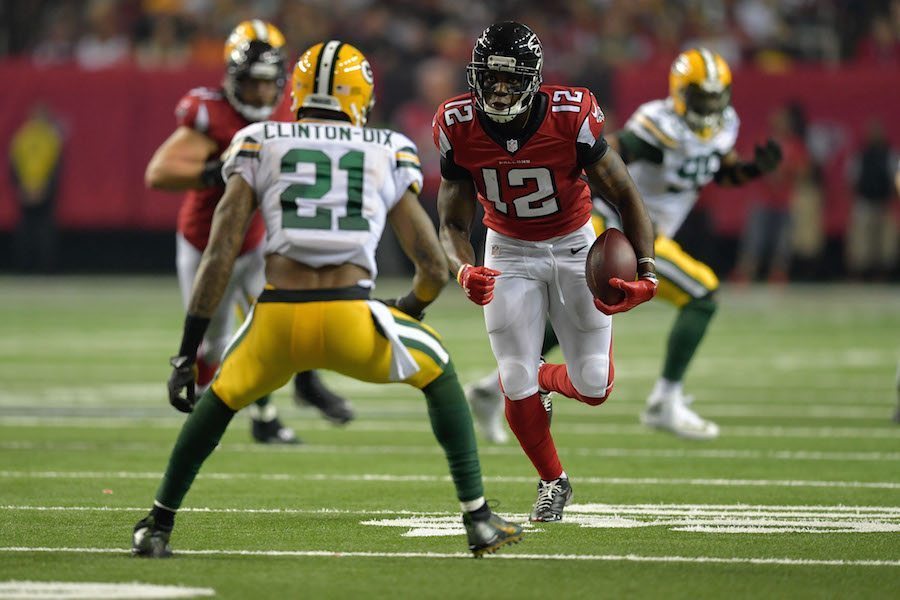 Here’s your NFC Championship rematch, just in a different venue (Atlanta’s new Mercedes-Benz Stadium). The Packers probably won’t fall behind like they did back in January when the Falcons exploded for 31 points in their first 6 possessions. I’m guessing the total will be around 54.5 in what should be a Sunday Night Pointsplosion that decides a lot of fantasy football games. 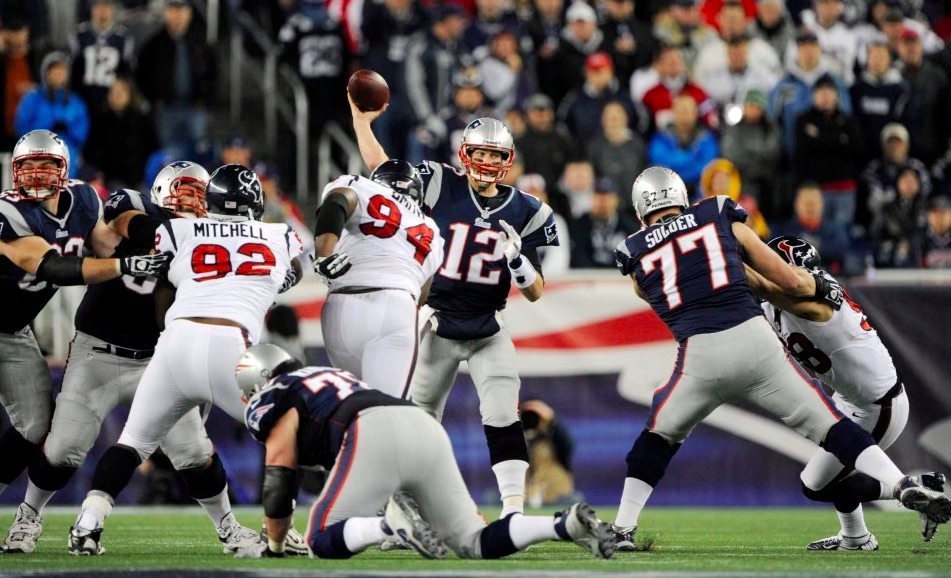 Houston returns to Gillette Stadium where they kept the score surprisingly close (24-16) into the fourth quarter of a Divisional Playoff Round game last season (that New England nevertheless covered as a 16-point favorite). Houston will have a more competent QB this time around, plus J.J. Watt, and the key as always against the Patriots will be pressuring Tom Brady. The defending champions probably will dink-and-dunk the Texans to death and the Earth will continue hurtling through space.

The Wentz Wagon goes westward bound for a showdown on the first day of October between a pair of teams that look to be playoffs bubblers. This game will probably be won in the trenches where both teams bring a formidable defensive front and less spectacular offensive lines. Actually unspectacular is a compliment for what the Chargers bring up front, a situation that worsened when the light went out on rookie OL Forrest Lamp, who suffered a torn ACL in an early August practice.

Here’s two more teams likely to hover on or around the NFC playoff bubble. The Giants sure have the talent to punch another ticket to the dance while the Bucs have playoffs aspirations after a 9-7 campaign in ‘16 that saw them win 6 of their last 8 games.

So, those are the games to circle. Or just circle all of them, as I will, but these are the extra-intriguing games involving playoffs contenders to watch a little more closely.