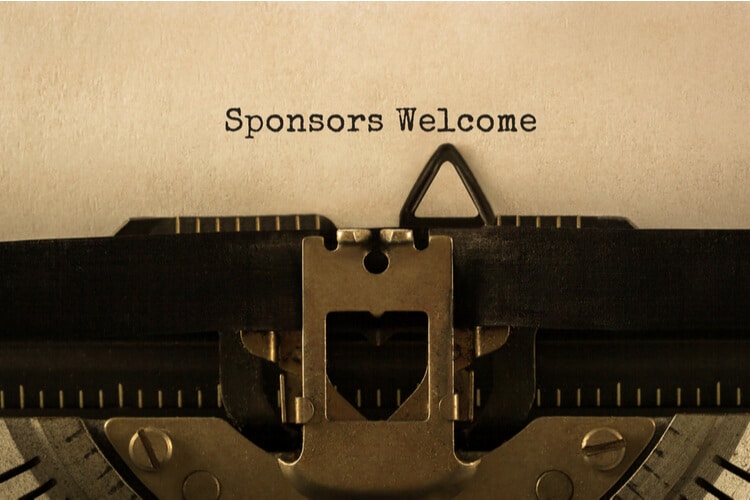 On Friday, the National Football League reportedly informed teams that they may now enter into official sponsorship arrangements with regulated sportsbooks in the United States.

According to a report from Sports Business Daily, the NFL’s Sports Betting Committee approved the loosening of the rules after months of study on the issue. It’s another step forward for the league with regard to embracing the potential new revenue streams made possible by legal and regulated sports wagering.

Teams have already been allowed to ink sponsorship deals with sports betting firms, but not explicitly for traditional sports wagering. For example, in Indiana, the Indianapolis Colts and FanDuel, one of four online/mobile sportsbooks live in the state, got in bed together in the fall for what was dubbed a “fantasy sports” sponsorship. In early 2019, Caesars became the NFL’s first-ever “official casino sponsor.” The league allowed casino sponsorships in 2018, in the wake of the U.S. Supreme Court ruling that opened the doors to state-by-state sports betting legalization. That has extended to the online casino space, as the Philadelphia Eagles, for example, in November forged a sponsorship deal with Unibet, an online casino/sportsbook in Pennsylvania.

What changed Friday is that teams may now directly advertise with a sportsbook.

New revenue for the league

In September 2018, the American Gaming Association, the casino industry’s top trade group, estimated that the NFL could see an additional $2.3 billion in annual revenue thanks to legal sports betting.

“Legal sports betting could help the NFL generate an additional $573 million in revenue as a result of spending by betting operators and data providers,” the AGA said. “The study projects that gaming operators may spend $451 million on advertising, which will directly increase the league’s rights fees by the same amount. An additional $92 million in sponsorship revenue and $30 million in data is also projected for the league and its teams.”

According to a report from SportsPro Media, there were 21 new gambling-related advertising deals that the NFL and its franchises saw in the last season, contributing to the league and its teams seeing a nearly 6% increase in sponsorship revenue, growing to $1.47 billion.

It’s just the tip of the iceberg for the NFL, as legal sports betting is live in only about a quarter of states and even fewer have statewide online/mobile, which is where the vast majority of bets are made in states with both retail and internet gambling options. More than 20 states are looking at legislation in 2020.

The move Friday by the NFL comes in the wake of the start to the ongoing XFL season. That competitor league is all in on gambling and is equipped with full-fledged sportsbook sponsorship arrangements.