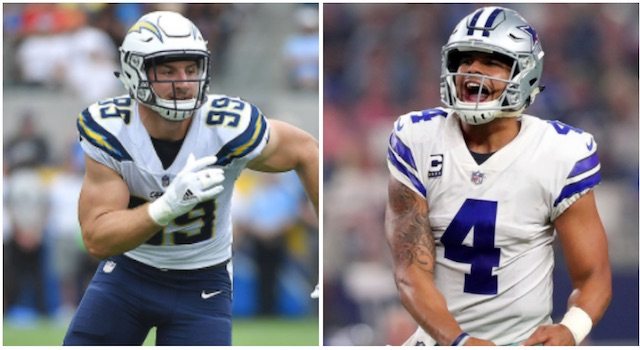 For those of you playing in “Turkey Bowl” football games tomorrow, take a couple Advil before you lace up and try not to get yourself injured. As far as the sports bets, I hope the breakdowns below help guide you in the right direction.

First a quick word about the Thanksgiving slate: I’m not really a “trends” guy and so I don’t really care how the Detroit Lions and Dallas Cowboys, who play every year on Thanksgiving, have performed against-the-spread on Turkey Day historically. I think that the pair probably has a small advantage from the familiarity of it, but every team has now experienced the brutal short-week routine, so perhaps that advantage has diminished. Here we go. 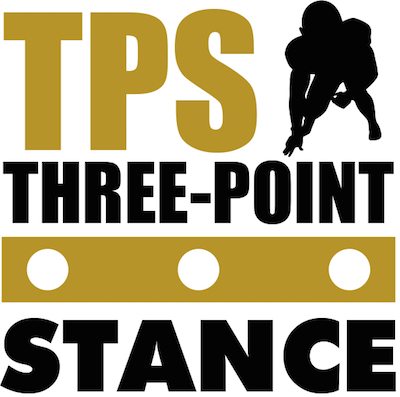 Minnesota Vikings (-3) at Detroit Lions: The Vikings are coming off a dominating win last week against the Rams, holding Los Angeles to just 254 total yards and seven points. The Rams had averaged over 31 points per game entering the contest. The Vikings defense has been stymying opposing offenses, especially in recent weeks. And they’ve been humming on offense as well — ranked 4th overall per Football Outsiders’ DVOA. Adam Thielen and Stefon Diggs give them a formidable 1-2 WR punch, and the rushing attack, which just gashed the Rams for 171 rushing yards, has picked it up behind a solid offensive line.

I have consistently derided Detroit as a bit of a fraud and picked against them yet again last week in what resulted in a push at Chicago. The Vikings are decidedly the better team in this matchup and Minny’s tough rush defense will probably force Detroit into plenty of third-and-longs. Minnesota’s pass defense doesn’t offer much opportunity, either. Of course Matthew Stafford is good for a couple long, mystifying completions per game. This line opened at pick’em so if you like the Vikings, I’m afraid you missed the boat (pun was not intended but I’m keeping it). Forced to choose in a pool, I’d take the Vikings at -2.5 or -3. And I think this will be lower-scoring, as Lions-Vikings games routinely have been with Mike Zimmer at the helm for the Vikes. Score projection: Vikings 21, Lions 17

Los Angeles Chargers (-2.5) at Dallas Cowboys: This line is pretty wild. The lookahead was Dallas -4 when Ezekiel Elliott was still on the field. It opened this week with Dallas favored by 1. Although the ‘Boys won’t have Zeke or defensive star linebacker Sean Lee, at least they appear likely to get stud left tackle Tyron Smith back — just in time for the Chargers’ raging pass rushing duo of Joey Bosa and Melvin Ingram. This is a pretty brutal matchup for the Cowboys right now, but I love this situation where the Chargers just extracted the Buffalo Bills’ souls, and the Cowboys got run over by the Eagles after playing pretty well in the first half.

This looks to me like it’ll be a hard-fought running game between two teams that have gotten ripped by opposing ground games: The Chargers rank 27th against the run and the Cowboys rank 30th. Most of the yardage has come in games that weakside LB Sean Lee has missed (such as the 202 rushing yards the Eagles’ committee picked up last week). On paper this looks like a Chargers win but that line movement looks like too much of an overreaction to last week. This is almost purely a gut play but I think Dallas “finds a way” to gut one out here and the total stays under the number of 48. Score projection: Cowboys 24, Chargers 23

New York Giants (+7.5) at Washington Redskins: Well, now. Division rivals both coming off overtime games with different results. Are the Giants fat and happy after a hard-fought overtime win as a 10.5- point underdog to the visiting Kansas City Chiefs? And just waiting to scarf down some pumpkin pecan pie after the game? Week to week, it’s really hard to tell what this Giants team is going to bring.

With his consistently great play, despite a load of offensive injuries at every positional group, Redskins QB Kirk Cousins continues to grow the future value of the Cousins family estate. He’s been very impressive and I expect him to find success against a talented but up-and-down, mostly down, Giants defense.

Redskins RB Chris Thompson went down last week (broken fibula) and then rookie RB Samaje Perine performed well (23 rushes, 117 yards) and now he’s questionable with a finger injury (probably will play). “I don’t know what it is” DB Josh Norman said of all the injuries. “It’s the darndest thing I’ve ever seen. Literally, the darndest thing I’ve ever seen.” Kudos to Norman for keeping it PG there. 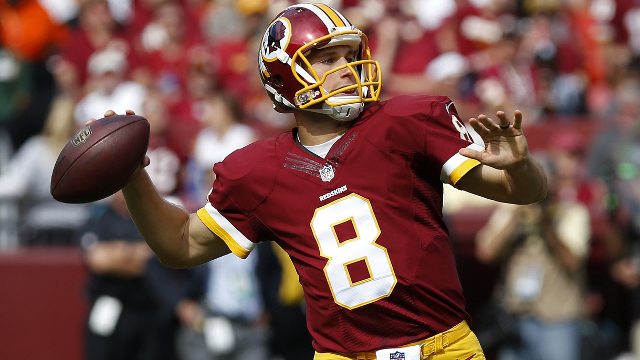 The Giants remain very offensively challenged since Odell Beckham Jr. went down — scoring a TD on just 12% of possessions since he suffered a season-ending ankle surgery in Week 5. It looks like the best receiver in OBJ’s absence, Sterling Shepard, will miss another game, making rookie TE Evan Engram the top passing option once again. I really don’t even have a lean here. There’s too much uncertainty on a short week and the line looks about right. When the props hit my inbox on Wednesday night I’ll post them here and see if we can identify something spicy. Score projection: Redskins 28, Giants 20 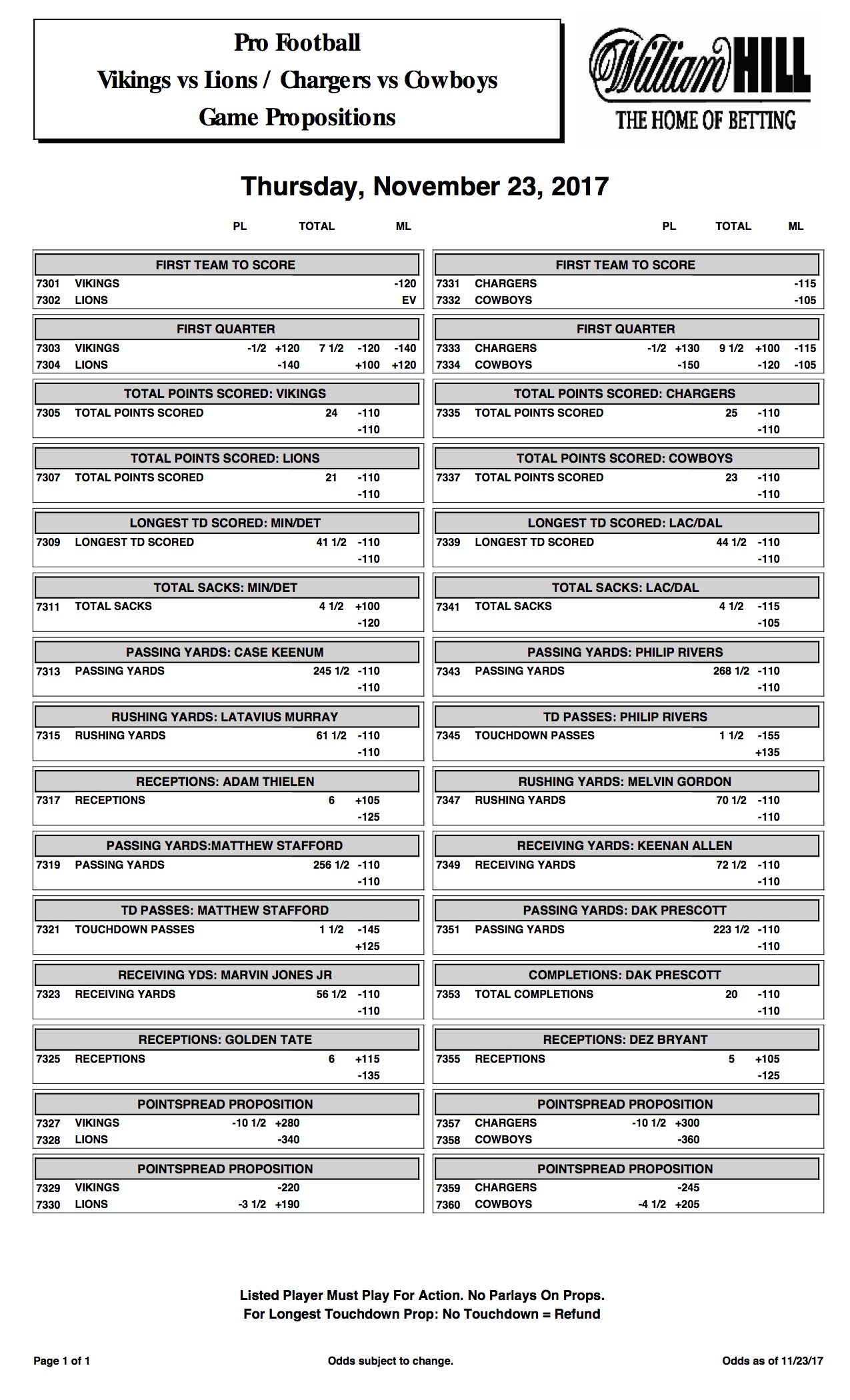 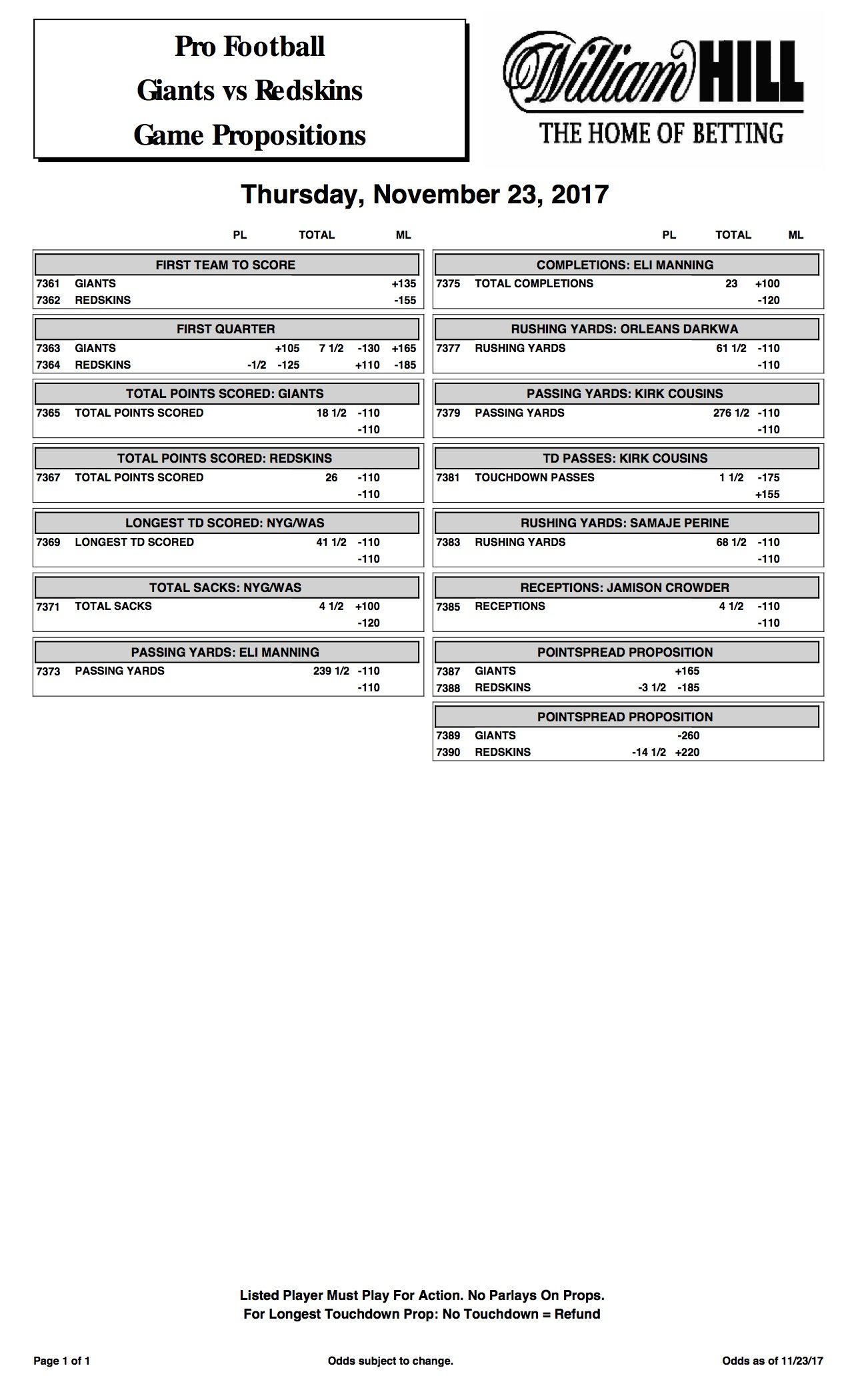 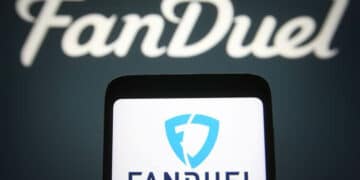 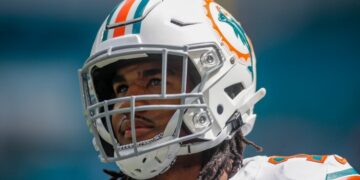