In light of William Hill's $100,000 fine, harsher penalties could ensue 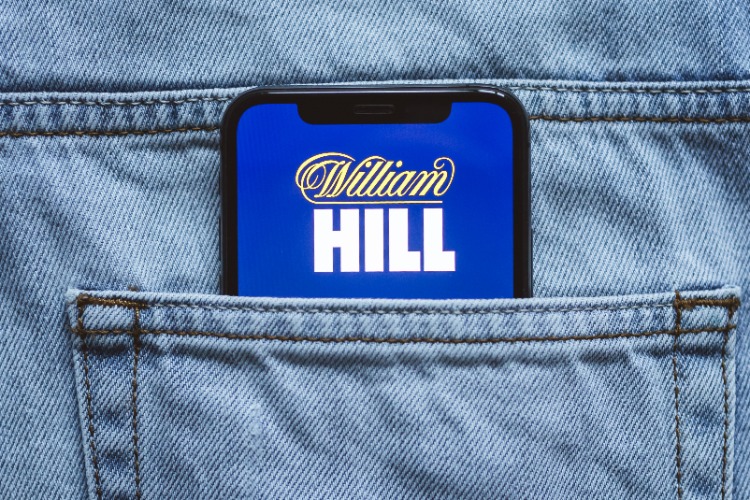 A settlement last week between William Hill U.S. and the Nevada Gaming Commission resolved a series of violations stemming from a flaw in the sportsbook operator’s legacy technology platform.

The flaw contributed to the facilitation of more than 50,000 erroneous duplicate wagers over a seven-year period dating back to 2015. As part of the settlement, William Hill agreed to pay a $100,000 fine and took responsibility for each of the four charges set forth in last month’s Nevada Gaming Control Board (NGCB) complaint.

As heavyweights like DraftKings and FanDuel increase their sports betting footprint throughout Nevada, the ruling has considerable implications. While some experts may consider the settlement to be a slap on the wrist, the commission served notice that similar violations across the industry will not be tolerated.

“I think the commission is putting the industry on fair notice that these type of things are not an acceptable method of operation,” said Steven B. Cohen, a commissioner on the five-member panel, at the Sept. 22 hearing.

Caesars is in the process of completing the transition from William Hill’s CBS Race and Sportsbook System to the company’s in-house Liberty tech stack.

The commission, in particular, took exception to William Hill’s lack of expediency in reporting the tech failings to regulators. William Hill, according to a regulatory filing, discovered the occurrence of duplicate erroneous wagers within the system in June 2021 following a patron complaint. The sportsbook operator did not immediately report the deficiency to the NGCB.

Instead, the board first learned of the duplicate wager issue three months later from a customer who had a dispute with the sportsbook. The company, according to the filing, did not begin an internal investigation on the matter until October 2021.

A system flaw in the legacy tech platform resulted in thousands of erroneous duplicate wagers.

Typically, the issue arose when a bettor intended to place only one wager on a particular event, only to see the system process duplicate erroneous bets on the same outcome. The flaw enabled a simple $5 losing wager to be debited twice from a bettor’s account, unbeknownst to the customer.

During William Hill’s internal investigation, the company determined that the system flaw dated back as far as 2015. Over the period in question, William Hill processed approximately 42,000 erroneous duplicate losing wagers, resulting in customer losses of about $1.3 million.

Cohen noted that there is ample opportunity for computer glitches in today’s fast-paced environment, where operators depend on sophisticated software for processing wagers.

“Everyone needs to be on notice that this delay in reporting to the board is unacceptable,” Cohen said at the hearing. “Something like this in the future can be dealt with much more harshly.”

Comparisons with other regulatory violations

Cohen, who was appointed to the commission in 2019, implied that the issues reach beyond William Hill.

In June, the commission issued an $80,000 fine against Station Casinos for failing to properly maintain the virtual servers on which its mobile sports wagering app operated. The server deficiencies led to the acceptance of bets on sporting events that had already transpired, a practice known as past-posting.

Last September, the NGCB filed a complaint against Station alleging that a glitch in the company’s mobile betting system led to the transmission of 348 improper wagers over a four-year period through 2021. Station Casinos also self-reported a deficiency to the NGCB that led to the acceptance of 167 erroneous wagers.

Although Station agreed to the fine, the company neither accepted nor denied the NGCB’s findings. In his comments last week, Cohen also criticized operators for tech failings that have to led to infractions related to past-posting.

A.G. Burnett, an attorney for William Hill, indicated at the hearing that the software flaws that befell the company are comparable to the ones experienced by Station Casinos. However, Burnett, a former NGCB chairman, argued that William Hill’s infractions are not nearly as egregious as the violations committed by Cantor Gaming (CG Technology) over a five-year period through 2013.

In 2016, CG Technology agreed to pay a $22.5 million fine to the federal government for a series of anti-money laundering (AML) violations. The settlement included a $6 million civil penalty to the U.S. Treasury Department’s Financial Crimes Enforcement Network (FinCEN), which found that CG failed to conduct mandatory independent audits and did not have sufficient internal controls.

As with the Station complaint, William Hill’s settlement was confined to software issues related to a sports betting platform. Both William Hill and Station received six-figure fines, far lower than the stiff penalties assessed to CG Technology. For Caesars, there are also extenuating circumstances, Burnett noted, since the longstanding flaws occurred years before William Hill came on board in 2021.

Caesars installed system patches to correct the flaw, said Jeffrey Hendricks, who serves as assistant general counsel of regulatory and compliance at Caesars Entertainment. Caesars has also added numerous remedial measures in response to the settlement, including refresher training for employees, customer service callbacks to patrons, and a live-chat function for customers. Caesars’ migration to the Liberty platform is expected in the coming months, Hendricks added.

“It is important that the industry understand that reporting needs to be immediate,” Togliatti said, adding that operators should attempt to inform the board of a major deficiency on the same day the issue is discovered.