With Major Announcement Forthcoming, NHL Reportedly Going ‘All In’ on Sports Betting 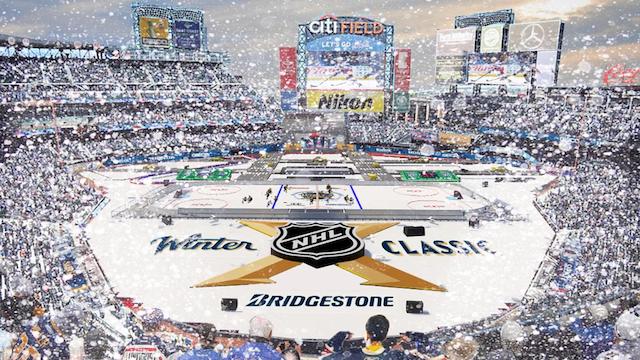 Update: The NHL has announced a deal making MGM the official sports betting partner of the league. Go here for our story with details.

The National Hockey League (NHL) will make a major announcement on Monday regarding its participation in the sports betting marketplace.

Sportnet’s Chris Johnston, a Toronto-based hockey insider for the NHL Network and a senior hockey writer for Sportnet, a Canadian equivalent of ESPN, said via Twitter, “The NHL has decided to dive head-first into the sports betting business. Official partnership(s) to be announced at a Monday morning press conference in New York. Word I’m hearing is “we’re going all in.”

No Further Information Yet Released on NHL’s Sports Betting Move, but Bettman’s Presence Appears to Guarantee Some Importance to the News Conference.

In July, the NBA and commissioner Adam Silver announced at a news conference in New York a three-year, $25 million marketing and data deal with MGM Resorts International. The non-exclusive arrangement largely focuses on marketing, but does grant MGM access to the league’s official data feed.

September 2016. Bettman: “Our game doesn’t lend itself to gambling in the same way football and basketball do.” https://t.co/4Rt4SdqFD8

After decades of opposing expanded sports wagering in the U.S., two National Football League teams, the Dallas Cowboys and the Baltimore Ravens, have also recently announced marketing agreements with casino companies. However, neither deal centers on sports betting because it is not legal, as yet, in Oklahoma or Maryland.

William Hill US, the rapidly expanding bookmaking and risk-management company, now has an official marketing relationship with the Vegas Golden Knights, the second-year expansion team that surprisingly reached the NHL Stanley Cup Finals last year. The team’s success spiked legal hockey betting action upward in Nevada and hockey popularity, as well as fan engagement, in the form of the purchase of logo wear items and other team-branded products, soared.

The William Hill Sports Lounge will not have any kiosks or betting windows, but stadium ambassadors will assist in downloading the William Hill app to wager remotely. Such mobile betting before and during games remains readily available and heavily marketed in Las Vegas.

T-Mobile Arena itself does not contain a physical sportsbook, but the adjacent Monte Carlo casino/resort, rebranded now as the Park MGM, does house a full Nevada-style sportsbook operation.

The NHL has also had a marketing relationship and an equity position with DraftKings, the Daily Fantasy Sports leader since 2014. DraftKings is now heavily involved in expanding its business well beyond DFS to include Nevada-style, single-team sports betting in New Jersey and will be a formidable player in more states to come. 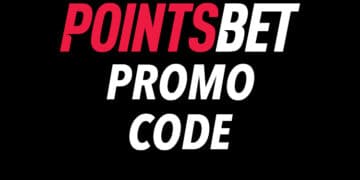