Legal Sports Betting Won’t Be Coming To Maine This Year

In final phase before being sent to governor for approval, sports betting bill left to languish until January 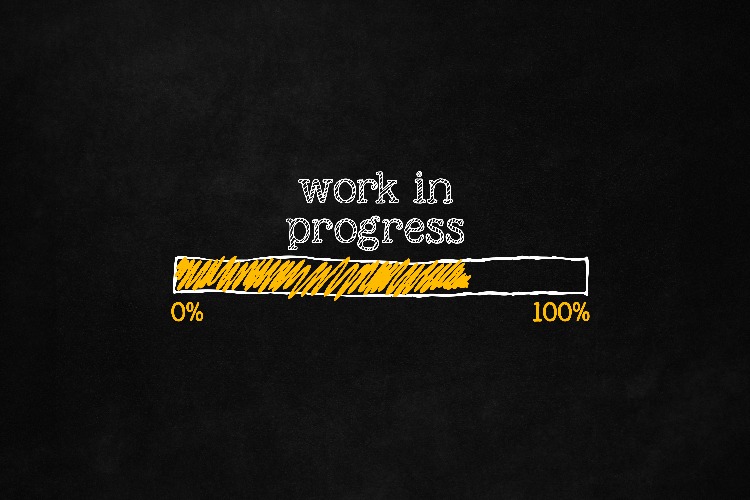 There won’t be any legal sports betting in Maine this year.

Twenty days after the Maine House voted to enact a legal sports betting bill, the Senate adjourned for the summer while failing to act on it, leaving LD 1352 on the Appropriations Table. It can only be reconsidered when the legislature reconvenes for the next regular session of the 130th legislative session, which opens on Jan. 5, 2022.

It is the second time in two years that a sports betting bill has made significant movement during the initial regular session only to be held over for six months. In 2019, the legislature approved a sports betting bill that would have allowed for one of the most open, competitive marketplaces in the nation. It sat on Gov. Janet Mills’ desk from July until January 2020, when she vetoed it.

This time around, the bill still needs Senate approval just to get to Mills’ desk. And even if it does get there, sources say there is no guarantee that she will sign off.

LD 1352 started off as a bill similar to its 2019 counterpart. It would have allowed for statewide retail and mobile wagering, with no requirement for digital platforms to be tethered to casinos or other gaming venues. That would have allowed companies like Boston-based DraftKings to enter the state without having a physical presence.

But on the Senate floor, during a vote to engross the bill, it was amended to require tethering. Sponsor Louis Luchini is staunchly opposed to tethering and attempted to kill his own bill, but his peers passed it, and ultimately, so the did the House, with a minor amendment to language.

BREAKING: As Massachusetts gets ready to discuss sports betting legislation Thursday, Maine tonight decides to say enjoy the summer – wait till next session; sports betting in Maine will not be heard from until next session starts 2022 #Maine #sportsbetting #NotThisYear

In Maine, a bill must be passed as engrossed by both chambers and then passed to be enacted by both chambers before being sent to the governor for signature. The enacting phase seemed like a done deal after both chambers got what they wanted during the engrossment phase, but since the House voted to enact, the Senate has been slow to react.

There had been rumors that the bill would be laid over, or that if it passed, Mills (apparently with Luchini’s blessing) would veto it. But the only sure thing right now is that the bill will languish on what in Maine is called the Appropriations Table, through which all financial bills must pass.

From first to almost last?

Operators are likely disappointed by the delay, which will make Maine, at best, the fourth New England state to legalize sports betting should it do so early next year. Rhode Island was the sixth state in the nation to begin offering live sports betting after the Professional and Amateur Sports Protection Act fell in May 2018. It has been offering statewide mobile via two platforms since Sept. 4, 2019.

New Hampshire became the second New England state to legalize when it did so in July 2019. The Granite State gave a monopoly to DraftKings, which went live with mobile on Dec. 30, 2019.

Since then, Connecticut lawmakers legalized statewide mobile sports betting this May 27. Stakeholders — DraftKings (Mashantucket Pequot) and FanDuel (Mohegan) — hope to be live by the end of the year, but regulators are waiting on compact approval from the U.S. Department of the Interior before moving forward with the guidelines.

In addition, Massachusetts lawmakers will consider a legal sports betting bill in the House Ways and Means Committee on Thursday, and some say now that a bill there is moving and things could go quickly.