It's another busy week in Canadian sports betting news 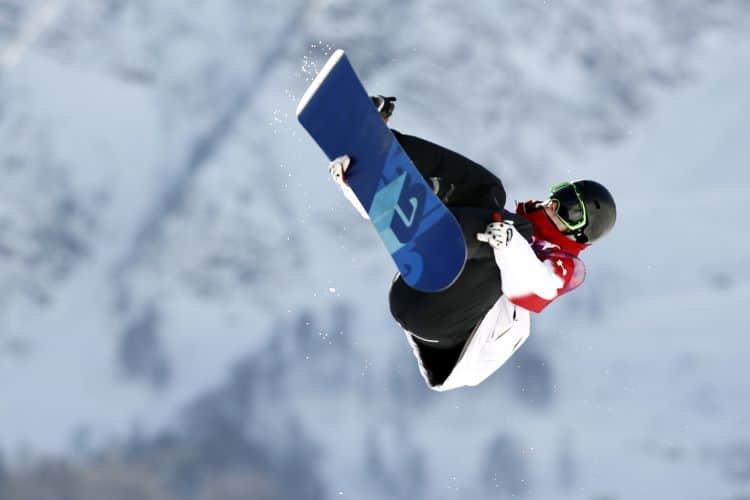 Canadian men at the Australian Open

Shapovalov is off to the third round of the Australian Open tennis tournament after outlasting Korea’s Kwon Soon-woo in a match that required five sets and over four hours to complete. The Richmond Hill, Ontario, native will now take on No. 23 seed Reilly Opelka. Shapovalov has never advanced past the first round of the first Grand Slam event of the season and enters as a slight underdog. The match gets underway Thursday at 3:30 p.m. ET.

No. 9 seed Felix Auger-Aliassime of Montreal, Quebec, also needed over four hours and five sets to dispatch his second-round opponent, Alejandro Davidovich. He’ll now face No. 24 Daniel Evans of Great Britain, who owns a 1-0 lifetime record against the Canadian. Evans is fresh after winning his first-round match in straight sets and then getting a walkover in the second round. This matchup will get underway Friday at 1 p.m. ET.

No Canadian women are left in the singles draw after Leylah Fernandez and Rebecca Marino both lost in the first round on Tuesday.

BetMGM issued a press release Wednesday detailing its performance and outlook for 2022. CEO Adam Greenblatt confirmed that the sportsbook intends to participate in Ontario’s open market.

On Wed's call, @BetMGM CEO Adam Greenblatt indicated that both BetMGM and bwin could launch in Canada in '22. "We see this as incremental to value," Greenblatt said, indicating that both brands can thrive and operate independently. BetMGM doesn't have an exact timeline for launch pic.twitter.com/KL2HEH5C9b

A few other highlights from the release:

BetMGM launched in the state of New York on Monday and offered new customers a risk-free bet for $1,000. It’s still unclear what the bonus offer rules will be for sportsbooks expecting to launch in Ontario later this quarter.

A report commissioned by Great Canadian Gaming earlier this week is threatening to delay the launch of the Ontario private gaming market (story linked in above section), and the province’s largest casino operator is placing some additional demands on the Ontario government in an attempt to level the playing field between land-based and digital-only operators.

The Ontario government has appointed the Alcohol and Gaming Commission of Ontario and iGaming Ontario to develop the legal framework for Ontario’s planned open market. The market is expected to launch sometime in Q1 of this year, but some industry sources have told Sports Handle it may be delayed.

Betting on the Olympics in Canada

Ontario’s planned open gaming market likely won’t be up and running by the time the Winter Olympics begin on Feb. 4, so the only legal options for Canadian bettors to wager on the Games will be through provincial lotteries.

The majority of them will be taking an array of bets — including futures, props, and game odds — on events as long as the competitors are 19 or older.

Winter Olympics medal total outrights are already being offered at many of the online platforms, including PROLINE + in Ontario, with the odds on which country will lead the hardware tally as follows:

Canadian sportscaster Dan O’Toole has landed a new gig with BetRivers. His new podcast, titled Boomsies!, was launched Jan. 13. It appears on the YouTube channel for BetRivers every Wednesday.

We launched a new podcast with @dangotoole and we think you're gonna love it.

The beloved 46-year-old broadcaster was let go by Bell Media, which owns TSN, in February after co-hosting SportsCentre With Jay and Dan from 2003 to 2013 and 2017 to 2021. The Canadian media conglomerate laid off more than 200 employees, and O’Toole was among the cuts, outraging Canadian viewers.

O’Toole’s show is still a work in progress and isn’t specifically about sports betting. He spent the first two episodes ranting about old wrestlers and cats, and debating the best burger joints in Canada. Either way, it’s great to see him back on his feet and broadcasting again.