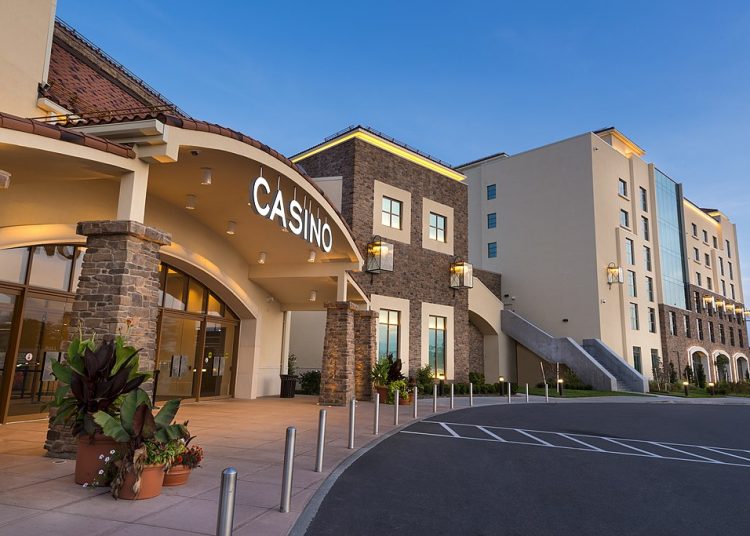 The Del Lago Resort and Casino in upstate New York.

There’s been plenty of rhetoric in New York this week with regards to sports betting, and by the middle of the week, talk gave way to action when Senator Joseph Addabbo (D-District 15) introduced SO 1490, which proposes a constitutional amendment that would permit legal sports betting at racetracks, OTB facilities, on mobile platforms, and in “any constitutionally authorized casino facility.”

But effectuation of that will take a while, meaning a probable head start for four upstate commercial casinos thanks to a 2013 law that will likely have the ability to open up shop once regulations are completed.

Addabbo’s bill was filed the day after Governor Andrew Cuomo used his State of the State address to effectively give a green light for regulations for those four casinos.  In 2013 they were authorized to offer sports betting on premises, in the event that federal law changed. Which it did with the fall of PASPA in May.

“It’s here, it’s a reality, and it will help generate activity in those casinos,” Cuomo said.

Months earlier, Cuomo took a cautious approach to a path for potential legalization when he faced re-election.

“I support it under the right places, under the right conditions, and that’s something that has to be looked at and done intelligently, so there are not abuses,” Cuomo said in a debate with Democratic challenger Cynthia Nixon.

Not the first from Addabbo

Addabbo’s bill is the second one he’s filed for the 2019 session — in mid-December, he filed S 17, a more comprehensive bill that calls for state-wide mobile/internet sports betting, mandates the purchase of “official league data,” and sets an 8.5 percent tax rate. That bill was referred to the Racing, Gaming And Wagering Committee, for which Addabbo is the new chairman.

Addabbo’s latest bill is tantamount to an acknowledgement that a constitutional amendment is required to bring NY sports betting beyond retail operations at the aforementioned four casinos, or at Native American gaming facilities, such as the Oneida Indian Nation’s Turning Stone Casino, which recently partnered with Caesars Entertainment to manage its operations.

“If we want to expand it beyond the land-based casinos … we need a constitutional amendment,” state Robert Mujica, director of the Division of Budget told reporters Tuesday.

And a constitutional change would require “consecutively elected state legislatures” to approve the measure before it would go to the voters on a ballot referendum. At the earliest, that means a vote in Nov. 2021.

As for the regulations

Even if legislation passes, sportsbooks — physical or online — can’t open without the gaming commission issuing regulations.

As of Jan. 18, a spokesman from the gaming commission said there was “no update” on where the commission stood in the process. Once it starts developing regulations, that process could take months. Unless they already started last year, which is possible, if not likely.

An Albany Times-Union story reported that regulations are “imminent,” but does not credit the source.

In addition to Addabbo’s bills, Assemblyman Clyde Vanel (D-District 33), who championed sports betting during the 2018 session, offered up AO 1339, which would create a task force to study online sports betting. The task force would have until the end of 2020 to make its recommendation, and would be comprised of 10 appointees, including a representative from the New York Division of Gaming. None of the task-force members would receive compensation.

During a Jan. 16 interview with Sports Handle, Addabbo said he hopes to meet with Cuomo’s office before the end of the month.

“The quicker we get to have a dialogue with the Assembly and the governor’s office, the better we’ll be,” Addabbo said. 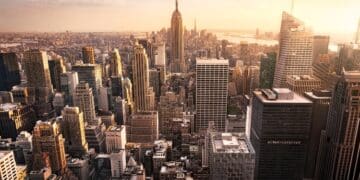