Retail books continue to clean up with 13.4% hold to claim $5.3M in gross revenue 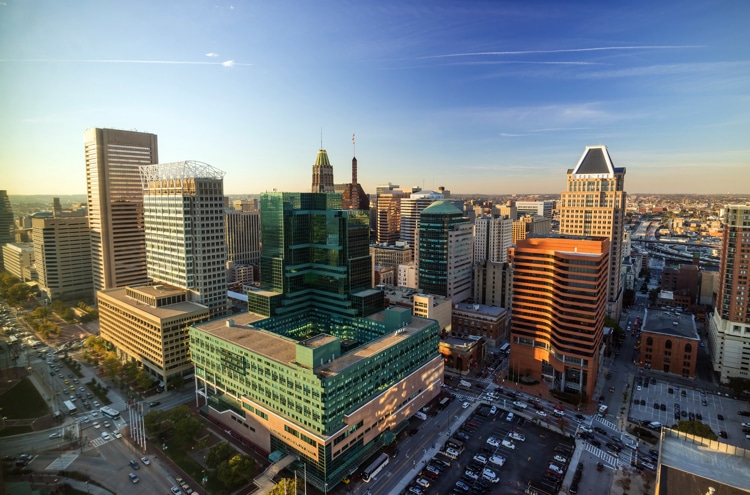 Maryland Lottery and Gaming reported a record sports wagering handle of close to $39.7 million for October, pushing total handle for the year past the $250 million mark exclusively through retail action.

The previous record was $32.5 million set in January, though it was expected that wagering during October would make a successful run at that mark. It is the first full season of college football and NFL wagering in the Old Line State, and October has five college football Saturdays along with five NFL Sundays, contributing to a 26.4% rise in handle from September’s $31.4 million.

The 13.4% hold marked the ninth time in 11 months of wagering in Maryland it was above 10%, though October’s win rate was a dramatic decline from the all-time high of 21.1% in September. Still, the eight venues taking bets combined for more than $5.3 million in gross revenue — the second consecutive month that number surpassed $5 million.

The state was able to tax all but nearly $100,000 of that amount, resulting in a levy of $781,642. Maryland has surpassed $5 million total now in tax receipts since launch as bettors continue to wait on the start of mobile availability. It seems almost certain that will take place before the end of the calendar year, and possibly even this month, as the Sports Wagering Application Review Commission looks poised to award licenses at the next scheduled meeting on Nov. 21.

Live! Casino, which remains the only brick-and-mortar sportsbook to post monthly revenue over $2 million, notched another state first by topping $15 million in handle for October. The FanDuel-powered venue topped its previous standard of $14.4 million from January and eked out a second straight month of $2 million in winnings — finishing almost $50,000 above the benchmark — thanks to a 13.3% win rate.

The big mover in terms of handle, however, was Hollywood Casino in Perryville. The Barstool Sportsbook-run location reported more than double its September handle to land at $5.3 million in setting a new standard for the second straight month. The house also fared well in results, notching a 9.3% hold to set a revenue record of $477,000.

MGM National Harbor came within $160,000 of a new high in handle at $10.4 million and cleared $1 million in revenue for the third straight month. The $1.4 million in gross revenue was its third-best month overall and moved it about $135,000 shy of $10 million in overall revenue.

The state also saw its eighth retail sportsbook open in October, as the Greenmount Station OTB began accepting wagers Oct. 28 through a partnership with Parx Casino. There were $19,805 in accepted wagers the first four days of operation, with the house keeping $8,829, translating to a gaudy 44.6% hold.