Massachusetts, Ohio Still At Crossroads When It Comes To Sports Betting

In both states, other issues -- from redistricting to a transgender drivers license -- are also at play 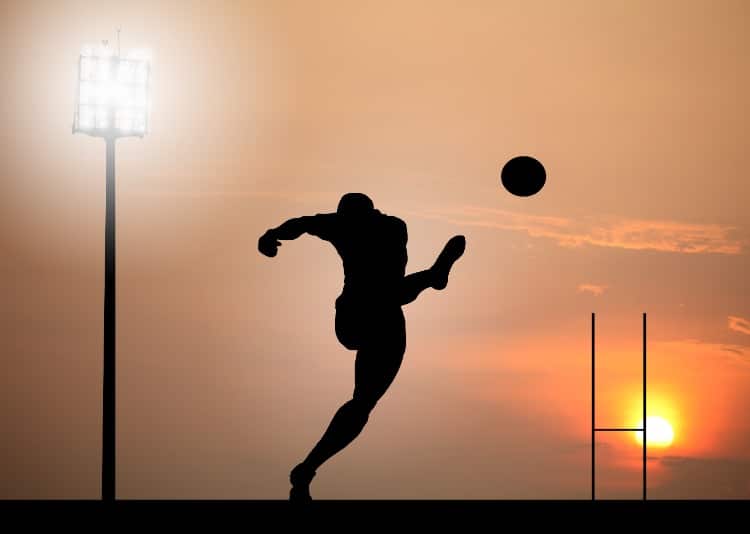 In late spring, lawmakers in Massachusetts and Ohio punted on sports betting. It’s now just after kickoff in the first quarter of the NFL season, and it’s looking a lot like legislatures in both states still have not come up with the perfect trick play to move the ball forward. Not even for a first down.

In Ohio, the legislature returned to formal session this week with redistricting as the priority. Senate President Matt Huffman offered up a non-convincing comment about gambling expansion — “We of course need to resolve the sports gambling issue, one way or another” — to the Springfield News-Sun. At about the same time, Massachusetts Gov. Charlie Baker, author of one of more than 20 wagering bills, opined on Twitter that “it’s time to act and get this done.”

The sports betting bills in both states are sitting in committee — and it’s looking more and more likely that another calendar year will pass without legal wagering approved by either legislature. For Massachusetts, that means watching yet another neighboring state (Connecticut) go live. Ohioans, meanwhile, are still faced with a trip to neighboring Michigan, Pennsylvania, or West Virginia to place a legal sports bet. Clear across Lake Erie, as well, Canadians are now able to wager.

While very little would seem to prevent legalizing in either state as their neighbors have, politics are at play. With redistricting a priority in Ohio like many other states, it may be a longshot that much of anything else will get done before the end of the year.

According to the Springfield News-Sun, there was a deadline for redistricting decisions Wednesday, and if the General Assembly can’t get three-fifths approval in both chambers plus “at least half of each party caucus” by Sept. 30, then a redistricting committee will be set. The committee would have until the end of October to redraw the districts for legislators to approve by Nov. 30.

Should lawmakers find time for anything not related to redistricting or COVID-19, they would still have work to do settling their sports betting differences. The Senate passed SB 176, which was the culmination of months of stakeholder meetings and compromises, but the House has its own version of a bill after rejecting the latest Senate attempt to attach the issue to a veterans ID card bill.

Great to see the @Patriots back!

We filed a bill in 2019 and again this year to legalize sports betting in MA – it’s time to act and get this done. MA is losing out to many of our neighbors on this one.

In Massachusetts, home to DraftKings, things are equally as political. The House, which has attempted to attach sports betting to the budget multiple times, in July passed its latest attempt, 156-3, only to have it languish in the Senate all summer. There are currently 23 bills on Beacon Hill that deal with either wagering or gaming.

Several sources have told Sports Handle that the holdup now is political capital. There is talk of trading sports betting votes for legislation related to transgender drivers licenses. Whether or not that comes to pass, it’s just another window into how any issue can become a political football (see Georgia’s sports betting bill and votes withheld over voting rights).