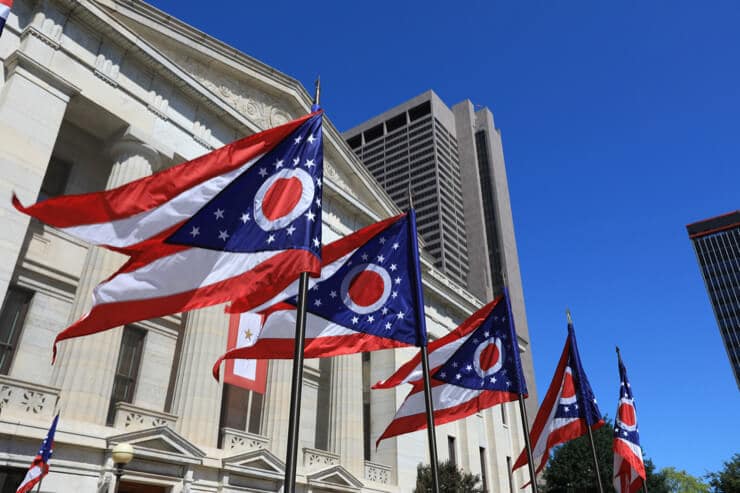 Ohio, the time has come.

The bill — the next phase in a three-year effort to add Ohio to the ranks of the legalized — will be not-quite-ready for primetime when it’s unveiled at a press conference Thursday.

“And when we introduce it, we’re not saying it’s perfect, we’re saying, ‘OK, let’s have hearings, let’s have the interested parties come in,’” Schuring said. “We want to make sure that it’s at least written correctly. And that’s what I’m working on today.”

Schuring did not indicate which direction the bill is headed, as backroom deals were undoubtedly struck in an effort to get this bill to the light. The main sticking point this time around was the same main sticking point last year: Will the Ohio Lottery or the Ohio Casino Commission be in charge of the operation?

Adjacent to that discussion is whether pro sports teams will receive a “skin”; if bars, restaurants, bowling alleys and the like will have the ability to get into the mix and in what capacity; if the pro leagues will gain a monopoly on league data; and how many operators will be allowed to compete in the space.

But by far the biggest battle is between factions that want the lottery to handle the action and those who wish to see the casino commission take the reigns.

“Ohio has the opportunity to get it right and the way to get it right is to allow the sports teams to have fair market access, to have healthy competition, to limit the number of licenses, and to give fans the opportunities to engage with their favorite teams,” Curt Steiner, the spokesperson for the Ohio Professional Sports Coalition, told the Statehouse News Bureau a few weeks back. Indeed the pro sports leagues are 100% on #teamcasino.

On the other end of the spectrum? Groups such as the Ohio Fair Gaming Coalition.

“We’re very interested in making sure [sports betting] can happen from everywhere,” Greg Beswick, a spokesman for the group, told the Ohio Capital Journal.

One thing is clear, however: Gov. Mike DeWine wants to see Ohio get sports betting.

“Sports gaming is already in Ohio, Ohio is just not regulating it,” he said at a March 1 press conference. “This is something that I think is inevitable and it’s coming to Ohio. The members of the general assembly are working that process, and I will have the opportunity to see what they come up with and the opportunity to weigh in at the appropriate time, but sports gaming is certainly coming to Ohio.” 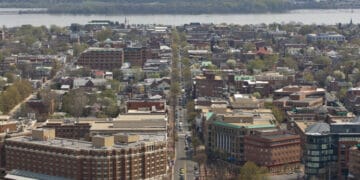 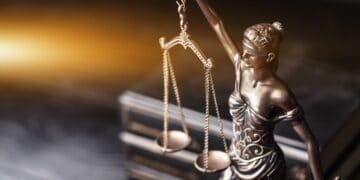