Legal Ohio Sports Betting Discussion Moving Along At A Crawl

Lawmakers continue to negotiate, but chances of legalization in 2021 waning 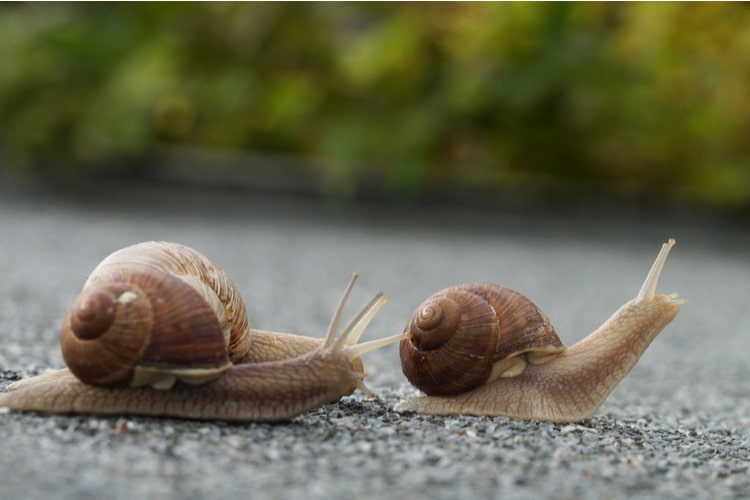 Ohio lawmakers have weighed, discussed, and dissected all manner of ways to make sports betting legal in the Buckeye State over the last few years. With Thanksgiving and the end of 2021 looming, it appears that none of those options are palatable enough to a big enough swath of legislators to make legal wagering a reality this year.

While Sen. Kirk Schurring continues trying to put a positive spin on the situation, after chairing a select committee on gaming that heard in the spring from everyone from bowling alley owners to pro sports teams, the reality may be that lawmakers will have to try again next year.

“We made more progress last week, and we’re still working on a compromise to get us where we need to be to pass the conference report,” Schurring told a local radio station this week. “We actually are at the stage now where we’re asking for the legislative service commission to draft language so others can look at it … and read it the way it will look when it becomes law. So we’re making progress.”

Schurring’s words made it clear that there is a still long way to go to find common ground. The conference committee was formed in October. It’s been six weeks, and no new bill or amendment to HB 29 has been drafted yet.

Following 14 meetings by Schurring’s committee, HB 29 was drafted, which would allow for 40 brick-and-mortar licenses and 20 digital platforms. The Casino Control Commission would be the regulator, the licensing and Type A application and licensing fees were set at $1 million, and there was an operator-friendly 10% tax rate on sports betting revenue. By the time the Senate finished with the bill, there was room for up to 78 licenses, a population-based cap on the number of master licenses that would have been allowed in certain counties was added, and the licensing fee was up to $2 million for the biggest operators. The 10% tax rate survived.

" committee has been set up to iron out differences between the House and Senate versions of the state's sports betting bill, and that there could be floor votes in both chambers by the end of the month. "

The amended bill was passed by the Senate in June. The House failed to concur, and the Senate refused to pass the bill as the House wanted it, resulting in the formation of the conference committee.

Ohio is among a handful of states with no clear impediment to legal sports betting. There are no vocal groups in opposition, and the state does not have any Indian tribes, which can add an extra wrinkle to negotiations. Rather, like Massachusetts, Ohio appears to be a state in which lawmakers can’t get out of their own way to compromise and move forward.

According to Schurring, lawmakers haven’t yet reached an agreement on the number of mobile licenses and who could apply for them.

“That’s one of the things we’re making progress on. We’re at the point where we might be able to come to some resolution on that,” he said. “We have Ohio-based sports franchises, casinos, racinos, people who want it in their establishments with lottery-based kiosks. Everyone wants to be part of the market, so we’re just trying to get it to the point where we can have some semblance of order.”