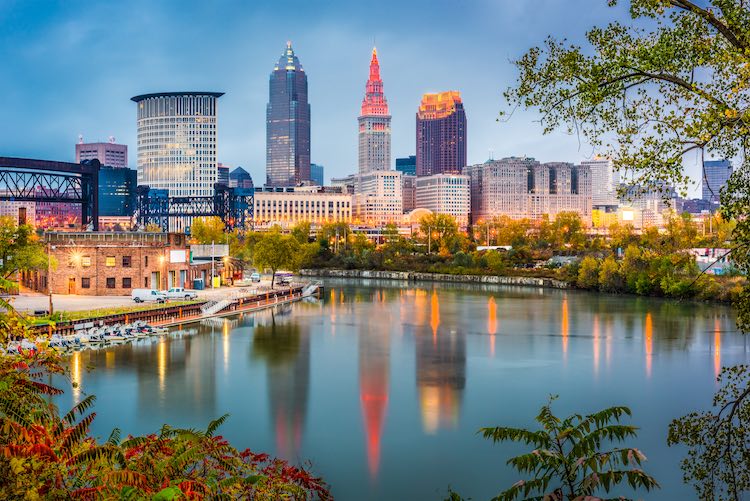 Ohio state senator John Eklund, like his state house counterpart, is cautiously optimistic there will be a sports betting law to pass in the Buckeye State in 2020.

Eklund and Ohio state representative Dave Greenspan are the primary sponsors in their respective legislative bodies who will do the bulk of the work reconciling their two bills into the one expected to move forward at some point next year. While Eklund said he and Greenspan “are not that far along on the bill,” they have had conversations and expects to meet soon with his counterpart. A meeting scheduled before Thanksgiving had to be pushed back because Greenspan was called into a House committee hearing.

“My feeling is that at this point, at this juncture … we’re developing the appetite,” Eklund said. “If we’re gonna go, let’s go. There’s been hard work in the house, hard work in the senate, let’s proceed.

“The heavy lifting in terms of educating members, gathering info, caucusing, I think in my opinion, we’re coming to the end of that line. Does that mean we’re going to vote a bill out of senate next week and out of the house and boom, boom, boom by Christmas? I wouldn’t say that.”

One key issue the two lawmakers must resolve is which agency will get tasked with regulatory oversight. Eklund in SB 111 has favored the state’s Casino Control Commission (CCC), while Greenspan, who co-sponsored HB 194, has championed the Ohio Lottery Commission (OLC). Eklund echoed Greenspan’s sentiment the issue is not contentious, but it has clearly been a sticking point as the two look to hammer out their differences.

“I define ‘headway’ as quiet advocacy which has appropriately framed the issue and helping (members) come to a decision they can be comfortable on this issue,” Eklund replied when specifically asked if there had been any headway made. “Has there been headway? Yes. Has that headway emerged from the fog to a definitive decision? No.”

Greenspan won a key ruling in June from the state’s non-partisan Legislative Commission that sports betting is not a casino game. The state’s constitution was also amended via referendum in 2009 to reflect sports betting could not be classified as a casino game unless one of Ohio’s five neighboring states — Indiana, Kentucky, Michigan, Pennsylvania, and West Virginia — did so as well.

Indiana, Pennsylvania, and West Virginia, which have all passed sports betting, did not classify it as a casino game. Michigan’s current legislation being debated also lacks that distinction, as does Kentucky’s bill since there are no casinos in the commonwealth.

Another distinctive difference between the House and Senate versions of the bill is the expansion Greenspan favors of having kiosks at VFW (Veterans of Foreign Wars) and fraternal organization halls (FOH). The House bill calls for one terminal at each location, where only VFW and FOH members would be eligible to place bets.

The Senate has no such provision since Eklund opposes such a large-scale expansion.

“I have heard many explanations regarding VFWs, some are good ideas and all are very well-intentioned and heartfelt,” Eklund said. “I don’t think putting this activity in those venues would have the effect that people would like to see happen. I don’t think it’s a purposeful approach, number one. Number two, you’ve got some very potentially serious security issues with that in real sports gaming.”

Among them, potentially having underage persons accessing a kiosks.

However Greenspan, who feels having sports gaming terminals in the halls would help address the issue of the lack of casinos in the state — there are only four — countered that a central monitoring system as part of his proposal would address security concerns.

“In order to participate in sports gaming and wagering, you would have to go on line and register, similar to West Virginia, saying you’re of age and not on any voluntary or exemption lists” Greenspan explained. “No money changes hands at the VFW/FOH. You fund the account in which you deposit money from the bank into the sports wagering account, and it is limited by how much you put in.”

Greenspan also noted the House Bill would make mobile/internet sports wagering through state-licensed operators available as soon as the bill is passed without in-person registration. The House has three sessions next week while the Senate has one. If needed, those sessions can be extended into the following week. 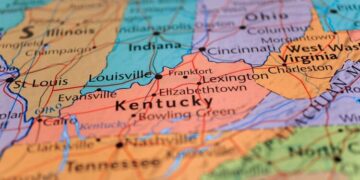 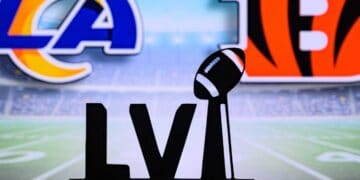