Legislative sponsors, governor continue to have conversations to bridge gap, but live sports betting still months or more away 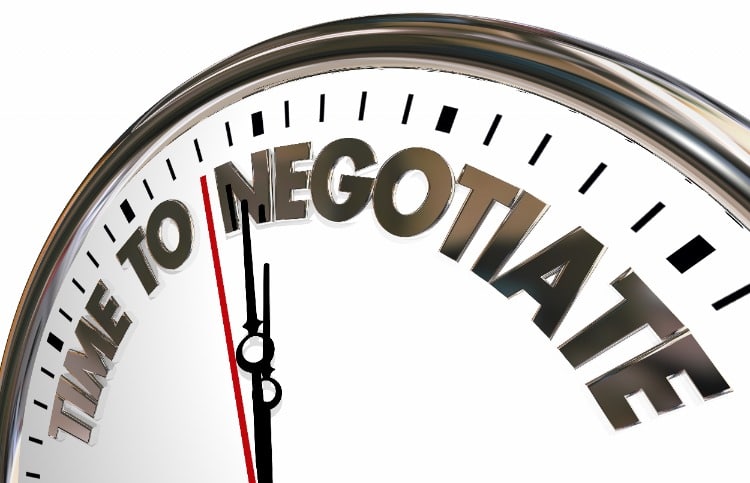 Ohio lawmakers have been saying for months that they are close to a deal on sports betting, and stakeholders are gearing up to jump in — in the last month, theScore and Kindred announced deals to bring digital platforms to Ohio.

In both cases, the companies secured market access to offer sports betting in Ohio through deals with Penn National, which owns Hollywood Casino locations in Dayton and Toledo as well as a venue at Dayton Raceway. Kindred’s onlline/mobile platform is Unibet.

And though Ohioans won’t be able to access legal sportsbooks this season, they did get some good sports news Wednesday when the Big Ten announced it would start its season on Oct. 23, after previously announcing it would not play football this year. Ohio State was among the schools that voted against reinstating the season.

Progress, but no done deal

But while there is plenty going on in anticipation of legal sports betting in the Buckeye State, there are still wrinkles to iron. Senator John Eklund, who has been working toward legal sports betting for at least two years, said an agreement is in the works, but it’s not a done deal. And the Ohio State Legislature won’t seriously get back into session until after the November presidential election. There are two Senate sessions scheduled between now and Oct. 14, but both chambers return for multiple sessions beginning Nov. 10 — and a post-election vote is the goal.

“The notion of a deal and being close to a deal carries with it kind of this connotation to me, that it’s just a few jots and tiddles and all will be well and we’ll have sports betting in Ohio,” Eklund said in an interview with Sports Handle. “But that’s just not the way it works.

“We’ve been talking … and we kind of went through and did the best we could … we’ve not come to any kind of agreement among us, but we’re working on a document that would place some placeholders in those spots for conversation with leaders in both houses, and other interested parties.”

Ohio is set to pass a sports betting law in a couple months and from I can tell, it looks pretty strong. 💪

It appears to have the 3 C’s necessary:

1) Confidence – Sports betting will be regulated by the Casino Control Comm, not the Lottery. 👍

Translation? Senate and House leaders and/or sports betting sponsors — and likely Gov. Mike DeWine’s office — are talking, negotiating, massaging in the hopes of finding a consensus in time to vote on sports betting before the end of 2020. But even if lawmakers legalize, it will be at least months before there is live sports betting in Ohio. On average, in states with existing and operating casino-hotels such as Ohio, it takes about six months between legal and live sports betting, though Indiana, Iowa, and Michigan managed to pull that off in four months or less.

At issue is competing interpretations about which entity could be the regulator.

Eklund said House sponsors have “acquiesced” to having the Casino Control Commission as the regulator, but that the rest of the House will need to come around. The two sides are also at odds over the tax rate — Eklund wants 6.25% (which would be the lowest among U.S. states) and the House is lobbying for 10%. Eklund says he believes the final number will fall somewhere in the middle, which likely means around 8%, which would be a very palatable number for operators.

Gambling Compliance this week reported that a compromise draft bill would set the number at 8% and put the CCC in charge.

Ep. 109 of the Gamble On podcast is live! @EricRaskin and @BergenBrennan talk August revenue records, sports betting in Virginia and Ohio, and plenty of sportsbook partnerships. Plus, special guest @CardExpert of Global Payments Gaming!

Neither chamber is pushing for the use of official league data or any kind of ban on betting on college sports. But there is not yet a consensus on how many skins (or mobile platforms) could be tied to each casino, of which there are 11 in Ohio.

In essence, the bill that lawmakers send to DeWine should look a lot like the new law in Michigan, where operators are prepping for a mobile/online rollout before the end of the year. Ohio is among six states that could legalize sports betting before the end of 2020.

HB 194 was passed in the House and sent to the Senate in June, but it has yet to be assigned to a committee.