Days before Heritage Classic, partnership comes on heels of similar deal with NFL 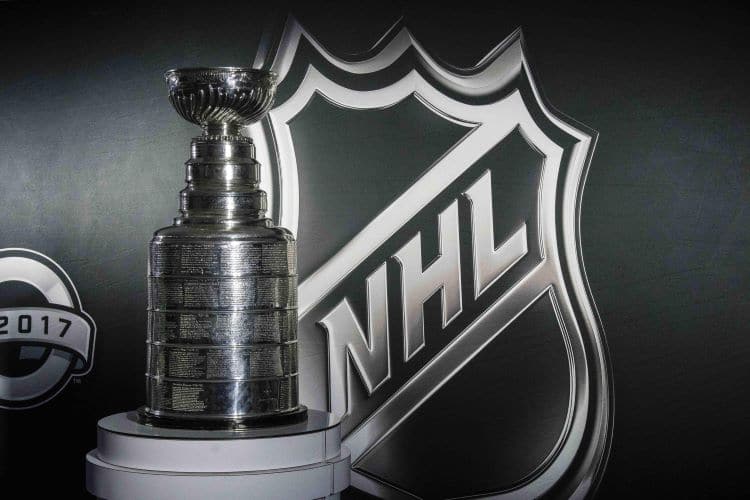 Just over a month after inking a partnership with the NFL, the Ontario Lottery and Gaming Corporation made another major announcement Wednesday morning: OLG is partnering with the NHL to become the league’s first sports betting partner in Canada.

The multi-year deal will designate OLG’s PROLINE (retail) and PROLINE+ (online) as the official sportsbook product of the NHL, just days before the 2022 NHL Heritage Classic between the Toronto Maple Leafs and Buffalo Sabres in Hamilton, Ontario. OLG is sponsoring the outdoor event and its pregame festivities. Two NHL teams — the Ottawa Senators and Maple Leafs — play their home games in the province of Ontario.

The NHL has a number of other sports betting partners in the United States and globally including FanDuel, MGM Resorts, Betway, Bally’s Corp., PointsBet, DraftKings, and William Hill.

“As we prepare to stage our sixth NHL Heritage Classic this weekend in Hamilton, we’re thrilled to announce PROLINE+ by OLG as the NHL’s first Official Sports Betting Partner in Canada,” said Kyle McMann, NHL senior vice president, North American business development, in a press release. “As a leading gaming entertainment operator for more than four decades with an excellent track record in Ontario, OLG is an ideal partner for the NHL to begin our transformative entry into this space in Canada and to further engage our avid Canadian fan base.”

The partnership provides OLG with distribution rights to the NHL’s official logos and cross-promotion across NHL digital and social channels.

“The OLG-NHL deal is a big win for our valued sports bettors. A partnership with a world-class organization like the NHL will help complement the ultimate sports betting experience for hockey fans on PROLINE+ and PROLINE at retail, where our players can execute legal single-event wagers and other unique bets on a sport they love,” said David Pridmore, OLG’s chief digital and strategy officer.

About OLG and PROLINE

OLG’s PROLINE and PROLINE + platforms currently have a monopoly on the Ontario sports betting market, which will change when the regulated iGaming market launches on April 4. OLG is a Crown corporation that is run by the Ontario government and is responsible for the province’s lotteries, charity and Aboriginal casinos, commercial casinos, and slot machines at horse racetracks.

OLG signed a five-year deal with the NFL on Feb. 7, just days before the Super Bowl, to become the first official sportsbook partner of the league in Canada. The corporation has been making improvements to its PROLINE and PROLINE + products over the last few months, as roughly 30 private operators get set to flood the sports betting marketplace  in Ontario on April 4. OLG’s challenge will be to retain its customer base moving forward, as major international and U.S. sportsbooks such as DraftKings, FanDuel, and PointsBet become available to bettors in the province, which is home to roughly 15 million people.

Canada legalized single-game wagering last Aug. 27, which is when OLG launched its PROLINE + sports betting platform. Prior to legalization, Ontario bettors could only bet parlay-style at retail locations across the province. 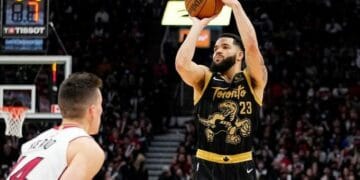