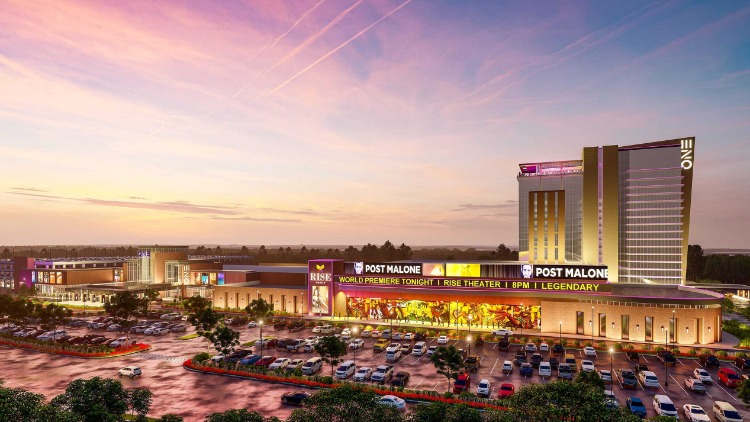 The city of Richmond’s Resort Casino Evaluation Panel recommended ONE Casino + Resort as its preferred gaming operator Thursday to build a casino in the Virginia city.

The panel had been deliberating between One Casino + Resort’s $517 million proposal to build in an industrial area of the city where tobacco titan Phillip Morris operated, and a $600 million proposal from Cordish Companies, which would have added to its Live!-branded casinos up and down the Eastern seaboard in the Scott’s Addition neighborhood. The city narrowed the field of applicants from four to two in April.

“ONE Casino + Resort presents a tremendous opportunity to develop a resort casino project in Richmond,” Mayor Levar Stoney said in a statement. “The project will create over 1,000 good-paying jobs, generate a significant amount of new revenue for the city, and establish an additional economic engine in South Richmond. I applaud the work of the Evaluation Panel in their vetting of the proposals and engaging the entire city throughout this project.”

Mayor Stoney will introduce ONE Casino + Resort’s proposal to the Richmond City Council Monday. Legislation already approved by Virginia’s General Assembly will allow the city council to petition the state court to have a voter referendum on the plan in November.

Virginia, which launched digital-only sports betting in January, made it legal for five cities to have brick-and-mortar casinos last November. Richmond has operated on a different timeline than Bristol, Danville, Portsmouth, and Norfolk by having a competitive bidding process and voter referendum.

Key selling points of the ONE Casino + Resort

The presentation by Urban One and partner Pacific Peninsula Entertainment in early April stressed their local ties to Richmond. Pacific Peninsula Entertainment (P2E) restored the Colonial Downs Racetrack in New Kent and operates Rosie’s Gaming Emporiums throughout the state. Additionally, P2E, which opened a corporate office in Richmond, operates the Hard Rock Casino and Diamond Jo properties in Iowa as well as del Lago Casino in upstate New York.

During its presentation, Urban One CEO Alfred Liggins confirmed the casino would have a retail sportsbook, but the company has not decided on an operator.

“ONE is thrilled the Richmond casino selection committee has chosen the best project with the best location and best team to develop a world-class entertainment destination in Richmond’s Southside,” Liggins said. “Urban One and our diverse group of local investors are fully committed to creating good-paying jobs with profit-sharing for employees, pathways to successful careers, and generating significant new tax revenues that can improve Richmond’s schools and fund community programs and infrastructure.”

The proposed casino would have 90,000 square feet of gaming space with 100 table games and 1,800 slots. The original plan calls for a 150-room luxury hotel, and the “padding” of the 100-acre site would allow a potential expansion of up to 350 additional rooms. There are also plans for a 3,000-seat live-performance venue and the creation of a 15,000-square-foot television and radio station studio.

Urban One pledged $10 million toward affordable housing on the south side of Richmond as part of an overall $30 million commitment to the city. The group also pledged an additional 2% of net gaming revenue to the city on top of the tax revenue the casino would generate.

During the presentation, Liggins targeted December 2022 for when the “first phase would be operational.” 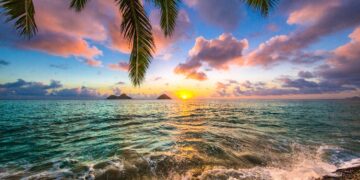