The AGCO has set an Oct. 31 deadline for gray market entities to become compliant

by Greg Warren
in Industry, Regulation 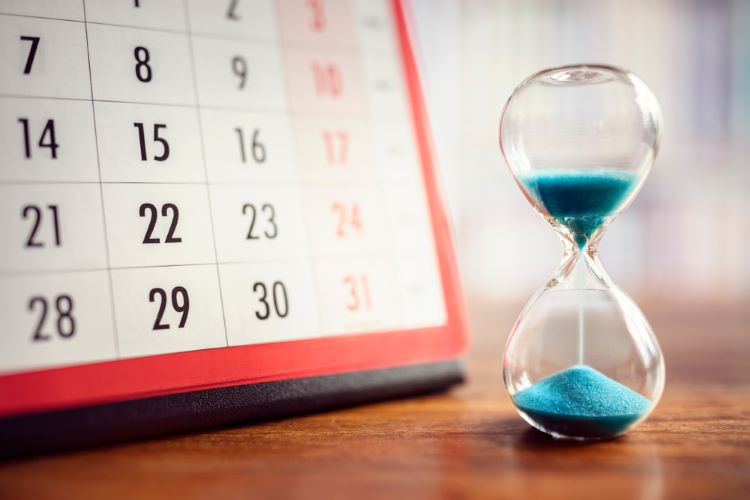 The Alcohol and Gaming Commission of Ontario announced Tuesday that it will end the transition period for unregulated operators and suppliers in the province on Oct. 31.

Standard 1.22 in the AGCO’s Registrar’s Standards for Internet Gaming will come into effect on Halloween. It reads as follows:

Operators and gaming-related suppliers must cease all unregulated activities if, to carry out those same activities in iGaming Ontario’s regulated online lottery scheme, it would require registration under the GCA (Gaming Control Act).

The AGCO said the changes are being implemented following the completion of industry-wide consultations on the matter, with the goal of “creating a safer, competitive and well-regulated internet gaming market for the people of Ontario.”

Regulators have been accepting applications since September 2021 in advance of the April 4 launch of Ontario’s regulated iGaming and sports betting market, which means gray operators will have had over a year to come into compliance by Oct. 31.

Applicants that are non-compliant with the new standard as of Oct. 31 will “risk having their application for registration refused,” and the AGCO will “take appropriate regulatory action against any registrant that does not meet this Standard.”

A list of unlicensed operators has been distributed by the AGCO to suppliers, advising them not to do business with unregulated companies.

Any illegal online gaming site operating after Oct. 31 would be breaking Canadian law and may be hearing from the Investigation and Enforcement Bureau (IEB), which is composed of Ontario Provincial Police officers and is fully integrated as a bureau within the AGCO, according to an industry source.

In order to operate legally in Ontario as of April 4, iGaming operators will need to secure a registration with the AGCO and also execute an operating agreement with its subsidiary, iGaming Ontario.

The @Ont_AGCO is ending its "transition period" for unregulated operators in Ontario as of Oct. 31, it says in a release. Our initial report on this from a few weeks ago: https://t.co/GURIBfP14Z

The AGCO noted in its release that one of its key objectives was to allow existing operators and gaming suppliers to move into the regulated market without causing significant interruption to their Ontario customer base. But the long grace period has been criticized by operators that became compliant on April 4.

“Black market operators … still live in Ontario, are not paying any tax or being held under the regulatory rules. Advertising is also very frustrating for operators playing by the rules,” one industry source previously told Sports Handle.

Operators like bet365, Pinnacle, Betway, Bodog, Bet99, and 888 have been taking wagers from Ontarians for many years prior to the regulation of the market in April. Betway, bet365, and 888 have officially transitioned to the regulated market already, and Bet99 and Pinnacle have both been licensed by the AGCO and are in the process of becoming fully compliant.

A recent study by Betting Hero concluded that 51% of Ontario bettors had placed a wager with a gray market operator prior to April 4, with bet365 (30%) and Betway (11%) being their preferred sportsbooks. A more comprehensive study conducted by Canada Sports Betting also confirmed the popularity of gray operators with Ontario’s sports bettors prior to April 4.

Ontario’s first market report stated that Ontarians wagered more than $4 billion (CAD) over the first three months since regulation, excluding promotional wagers. That produced a total revenue of $162 million from 492,000 player accounts, with 18 operators and 31 iGaming sites active during that time.

As of Wednesday afternoon, there were 40 live iGaming sites in Ontario, and that number is expected to continue to grow to around 70 by the end of the year. Ontario is currently the only Canadian province to adopt an open iGaming model.