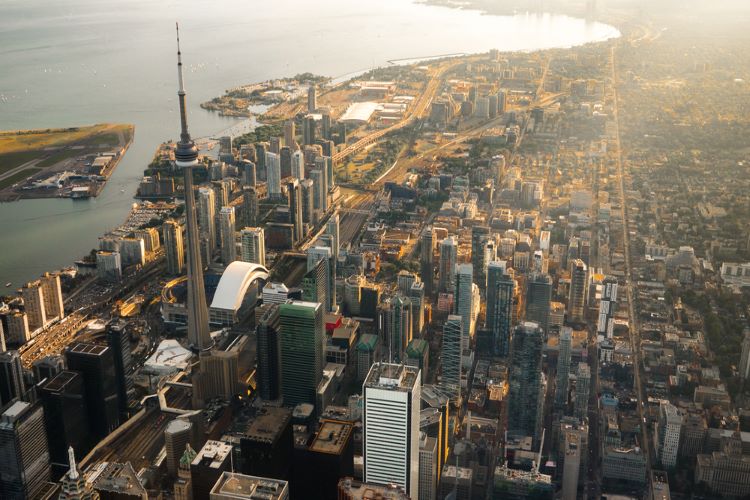 Gamblers in Ontario wagered more than $6 billion (CAD) and the market produced $267 million in total gaming revenue — from iCasino, online sports betting, and online poker — for the period of July 1-Sept. 30, according to the Fiscal Year Q2 report released by iGaming Ontario on Wednesday. (As of Oct. 12, $1 CAD is equal to $0.72 USD.)

The $6.04 billion in total handle does not include promotional wagers, and the total gaming revenue of $267 million includes rake fees, tournament fees, and other fees across 24 total operators and 42 active gaming websites.

The regulator is also reporting that there were 628,000 active player accounts over the three-month period with an average monthly spend of $142 per user.

These figures don’t include iGaming revenue from the Ontario Lottery and Gaming Corporation, which offers its own iCasino and retail and online sports betting platform. PROLINE + was the first online sportsbook to launch in Ontario, shortly after Canada decriminalized single-event wagering on Aug. 27, 2021.

The numbers represent a healthy increase when compared with the Q1 data that was released in late August. For the period of April 4-June 30, Ontarians wagered just over $4 billion and the market produced $162 million in total gaming revenue. During that span, there were only 18 operators and 31 live gaming sites with 492,000 active player accounts. The average monthly spend was $113 per user.

Regulators have instituted an annual tax rate of 20%, which makes Ontario attractive to online gambling operators.

For now, iGaming Ontario will not be providing a breakdown of revenue by operator or by iGaming discipline.

The Alcohol and Gaming Commission of Ontario has set an Oct. 31 deadline for gray market operators to transition to the province’s regulated market, which launched on April 4.

Regulators have been accepting applications from operators and suppliers since September 2021 ahead of the launch of Ontario’s regulated iGaming and sports betting market, which means gray operators will have had more than a year to come into compliance by Oct. 31.

Applicants that are non-compliant with the new standard as of Oct. 31 will “risk having their application for registration refused,” and the AGCO will “take appropriate regulatory action against any registrant that does not meet this Standard.”

A list of unlicensed operators was distributed by the AGCO to suppliers, advising them not to do business with unregulated companies.

Any illegal online gaming site operating after Oct. 31 would be breaking Canadian law and may be hearing from the Investigation and Enforcement Bureau (IEB), which is composed of Ontario Provincial Police officers and is fully integrated as a bureau within the AGCO, according to an industry source.

Operators such as Pinnacle, Bet99, Kaizen Gaming (Betano), and BetRegal are expected to join the regulated market in the coming weeks and months, and regulators have said that there could be up to 70 gaming sites live in the province before the end of the year.

Many industry stakeholders are expecting revenue numbers to drastically increase once the market is at full strength in Q3 and Q4.

As more operators join the market, and major sports leagues like the NFL, NHL, and NBA are all in season, revenue numbers should rise to reflect the betting interest of Ontarians in these events. The FIFA World Cup, which begins in November, is also expected to generate significant betting interest from Ontario’s diverse population of roughly 15 million.