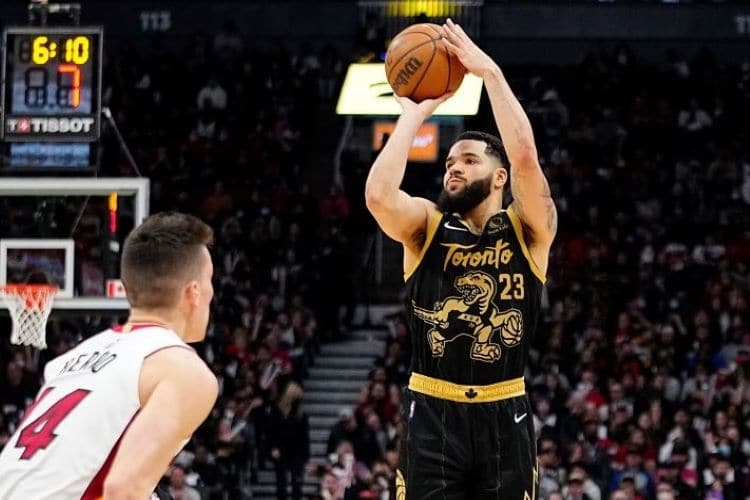 Ontario launched its private iGaming and sports betting market Monday to great fanfare, as more than a dozen sites gained approval from the Alcohol and Gaming Commission of Ontario.

As the market prepares for this week’s start of the MLB regular season, a key aspect of the AGCO’s regulatory framework still remains under the radar. A regulation requires all sportsbook operators to engage with Independent Integrity Monitors (IIMs) to assess suspicious betting alerts. The monitors, according to the provision, cannot have any perceived or real conflicts of interests in carrying out the inspecting duties, namely in acting as a sportsbook operator or oddsmaker.

For top sports betting integrity experts across North America, the stipulation is ostensibly viewed as a step in the right direction. Since the historic 2018 PASPA decision, leagues, sportsbooks and data providers in the U.S. have become intertwined through commercial relationships that have generated lucrative partnerships for the parties. But when providers are tasked with the dual role of supplying betting data to sportsbooks, while identifying suspicious activity for the leagues, conflicts of interest can arise.

The provision in Ontario attempts to preclude such relationships from the outset. Before setting the standard, the Ontario AGCO took a balanced approach in consulting with industry experts on regulations for integrity monitoring, Canadian Gaming Association CEO Paul Burns told Sports Handle.

“I know operators seemed pleased with the AGCO standards and haven’t voiced any concerns with the approach to me,” Burns said.

Our live blog is being updated with the latest intel on the Ontario launch. Industry stakeholders celebrated at the TSX this morning. pic.twitter.com/iRmZwPcJ5Y

Three companies by Wednesday morning had registered with the AGCO as Independent Integrity Monitors: the International Betting Integrity Association (IBIA), Las Vegas-based U.S. Integrity, and the Global Lottery Monitoring System. The IBIA, which launched an integrity monitoring service in the U.S. in February, signed a Memorandum of Understanding with the Canadian Gaming Association last month. The memorandum seeks to establish a framework for coordination between the two associations, while protecting the Ontario market from corrupt activities.

“It is of course early days in the development of the Ontario market, but IBIA is in full support of the integrity provisions that have been implemented by the AGCO to date,” IBIA CEO Khalid Ali wrote in a statement provided to Sports Handle. “It has assessed the various integrity models around the world and introduced the most workable aspects of those and, in addition, added a new dimension to that model by acknowledging and seeking to restrict potential conflicts of interest. There can be no doubt that markets where operators are part of a wider integrity network have an increased level of protection.”

The IBIA believes it can help jurisdictions protect integrity by various means:

“IBIA will be one of only a handful of sports integrity monitors recognized by the Alcohol and Gaming Commission of Ontario for licensed operators, and we believe there is great value in deepening our relationship with the organization,” said Burns, adding that the protection of athletes and the integrity of sports betting remains a key priority for the CGA.

A well-documented incident uncovered last week by U.S. Integrity underscores the importance of thorough integrity monitoring across the market. Although FuboTV promoted a Professional Fighters League event as a live broadcast last Friday night, the fights were actually pre-recorded on March 25, seven days earlier, according to an alert U.S. Integrity sent to sportsbooks. A handful of sportsbooks are looking into the incident, ESPN.com reported.

Odds moved dramatically in favor of the eventual winning fighters ahead of an MMA event that was later revealed to have been pretaped … and sportsbooks didn’t know it.https://t.co/deJX9mvhaO

The AGCO defines unusual betting activity as patterns that deviate from those “otherwise exhibited by patrons and reasonably expected by an operator.” The activity can rise to suspicious betting patterns when there are red flags of event manipulation, match fixing, or the misuse of inside information.

Decades before the PASPA ruling, a contingent of Las Vegas sportsbooks uncovered a sophisticated point-shaving scheme involving former Arizona State guard Stevin “Hedake” Smith. A star guard for the Sun Devils, Smith conspired to fix several Arizona State games during the 1993-94 college basketball season. In order to circumvent IRS reporting rules, participants in the scheme placed a series of wagers of $9,000 or less at dozens of casinos in and around Las Vegas. The scheme unraveled when an oddsmaker at the Barbary Coast Hotel and Casino informed Caesars Palace officials of the potential red flags.

Two prominent sports betting data providers, Sportradar and Genius Sports, practically operate a duopoly on the global market, covering an estimated 85% of worldwide activity. Last spring, Genius inked a historic partnership with the NFL valued at more than $1 billion, months before Sportradar signed a similar deal with the NBA. The companies are renowned for their fraud detection capabilities, as Sportradar’s integrity services division detected 903 suspicious matches globally in 2021 alone, resulting in the issuance of 65 sanctions. The companies are also reputed for their sophisticated algorithms that help sportsbooks facilitate in-game betting at near-zero latency.

On Wednesday, the Sportradar Integrity Exchange launched as a two-way channel that enables bookmakers to report suspicious betting activity. Genius Sports, meanwhile, has been credited for spotting several wagers made by Atlanta Falcons wide receiver Calvin Ridley during the 2021 NFL regular season. It resulted in the NFL’s suspension of Ridley through the completion of the 2022 season.

The betting activity consisted of:

Despite the fraud detection efforts, numerous sportsbook operators have expressed concern with potential conflicts of interest that may arise when the same companies that supply leagues with official data are responsible for monitoring suspicious activity. Before Colorado launched sports betting in 2020, several sportsbook executives cautioned that sports betting data, earmarked for integrity purposes, could instead be monetized without their knowledge. Much like Ontario, Colorado requires sportsbook licensees to submit detailed betting information to an Independent Integrity Monitor to ensure that the state’s division of sports betting can properly monitor activity across the market.

(a) Time of wager;
(b) Odds of wager;
(c) Location of the wager (while labeling relevant wagers “mobile” if applicable);
(d) Amount of dollars wagered;
(e) Win amount of wager;
(f) Wager type (e.g., straight bet, parlay, point spread, total, moneyline, etc.); and
(g) Team, side, or total that the wager was placed upon.

While both Genius and Sportradar have secured regulatory approval for supplier registration in Ontario, neither company has been designated as an Independent Integrity Monitor in the province.

Last June, Canada decriminalized single-event sports betting with the historic passage of bill C-218 in the Senate of Canada. Each year, Canadians wager an estimated U.S. $14 billion on single-event sports, according to Parliamentary research. 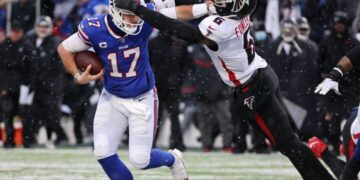