A lot of the U.S. sports betting industry news that's fit to link 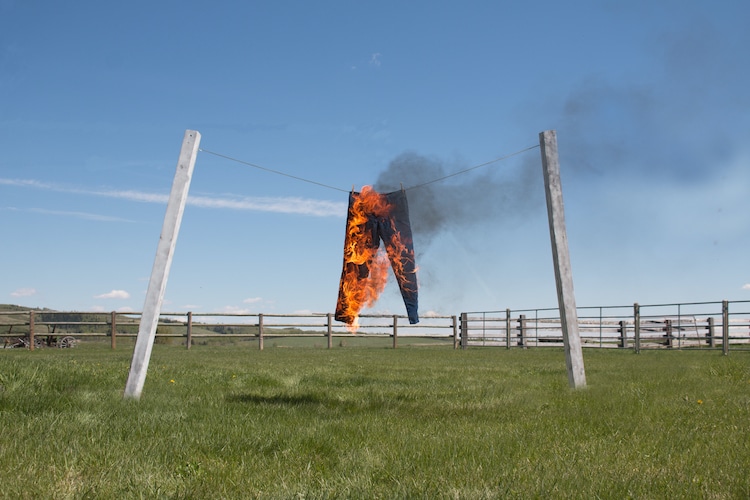 A tale of malfeasance

Many of you recall that Oregon was among four states to have some form of sports wagering grandfathered at the time of PASPA’s passage in 1992, allowing the Oregon Lottery, without requiring any new legislation, to roll out full-fledged wagering when PASPA met its fate in 2018.  Many of you are also now aware that jurisdictions where lotteries running the sports wagering show have mostly turned out inferior platforms, giving patrons only one sportsbook option.

Here is Example No. 27 why that is problematic, backwards, and damaging to the state, patrons, consumer confidence and the overall reputation of legal sports betting.

With sports returning, here come the shenanigans from some legal books.

Check out this video of @oregon_lottery and @SBTech_ moving lines by 40 cents after the bet is requested by the user. 👀

It's like this for ANY wager this user attempts to make in the Scoreboard app. pic.twitter.com/ax3iINiacY

And then the Oregon Lottery’s response, followed by David Purdum’s findings:

I just got off the phone with the customer within the last two minutes. They say they have not been contacted by the lottery. I submitted an email for request to the lottery for comment. Here is a screenshot of the odds as of 4 p.m PT. Happy to discuss so I understand all context pic.twitter.com/SyHA1Kj0hv

Later, a spokesperson for the Oregon Lottery said the following:

“In our haste to provide information quickly, we got the info wrong. Lottery had not connected with the player, just attempted to. And the line didn’t just happen to shift. Our traders reviewed the over-the-max bet and offered to take it at the -150 odds. For customer service reasons, we were willing to honor the original odds, and we left a number of voicemails attempting to contact the player. …

A translation is offered below (and explored in greater detail here):

From @capjack2000
My translation — In our attempt to hide issue quickly, we lied. We did not even know this was an issue until contacted. Our traders reviewed the over-the-max bet and tried to rip them off. For publicity reasons we were willing to honor the original odds. pic.twitter.com/sdm7Qv4s4E

SB Tech, a software and risk-management supplier that became hitched to DraftKings when DKNG went public, does not have a wonderful reputation for transparency (nor does the Oregon Lottery) or its actual product.

Somehow, the Oregon Lottery managed to lose money through its Scoreboard app in Year 1: $5.3 million, a far shriek from the projected $6.3 million gain.

Key pieces of the aftermath:

1) Oregon sports bettors will lose trust in the Lottery’s Scoreboard product, based on this incident and also the Lottery’s statement,  “Like all sports books, (the) Lottery isn’t obligated to take all wagers.” Which is true, but not something I’d underscore in this situation;

2) The Lottery is its own regulator here. If this were to have occurred in New Jersey, for example, the offending sportsbook would have to answer to the Division of Gaming Enforcement. Here, we can expect the Lottery to slap itself on the wrist after being forced to account for its act;

3) Oregon sports bettors will continue to have no options or alternatives to the Scoreboard. Using New Jersey again as an example, there are more than a dozen sportsbooks online competing for patrons’ business and loyalty. If you want to place a legal bet in Oregon, well, take it or leave it with the Scoreboard app, and remember, they’re not obligated to take your bets.

Four U.S. professional sports leagues plus the Canadian Football League think it’s time for our northern neighbor to legalize sports betting. According to SBC Americas, the group this week sent a letter to Canadian Prime Minister Justin Trudeau and other governmental leaders.

It reads, in part:

“Sports betting gives fans another exciting way to engage with the sports they love. Because a legal and regulated sports betting market in Canada would be beneficial to sports and their fans, we urge prompt action to make this a reality.”

The letter goes on to point out that as in the U.S., illegal sports betting is already happening in Canada, and the country would be wise to protect consumers from “illicit, unregulated markets.”

Of Great Britain’s three biggest crown commonwealths, Canada is the only one that does not have legal sports betting, which has long been authorized in the United Kingdom and Australia. A bill that would legalize sports betting in Canada was introduced into Parliament in February.

More of the most important stories, topics of the week

Sky Ute SportsBook launched in Colorado on Tuesday, the first statewide tribal sports betting app in the nation. @brettsmiley on the novelty of the addition, plus a look at the growing Colorado market: https://t.co/BRwxQNX9Bj pic.twitter.com/FncDD8R1AG

THE LIGHT: Las Vegas set to get new ad with casino re-openings [LV-RJ]

BACK IN BUSINESS: Safety protocols emphasized as Vegas books reopen after 78-day closure [US Bets]

CALL IT WHAT IT IS: UK could classify loot boxes as gambling to protect children [Guardian]

Matthew Trenhaile is very knowledgeable and has obviously been around. I enjoyed this thoroughly. Highly recommend.https://t.co/slXFievGJj

In the world of sports

MORE THAN A VOTE: LeBron James, other sports stars team up for new voting-rights group [WashPo]

WHAT IF: What happens if pro athletes refuse to return during the pandemic? [Variety]

MISSED OPPORTUNITY: MLB had a chance to steal spotlight, but is bickering instead. [FoxBusiness]

WE’RE BACK: MLS will kick off “MLS is Back Tournament” in Orlando on July 8. [ESPN]

BACK TO WORK: The NHL’s Stanley Cup qualifiers will report to training camp July 10. [NHL.com]