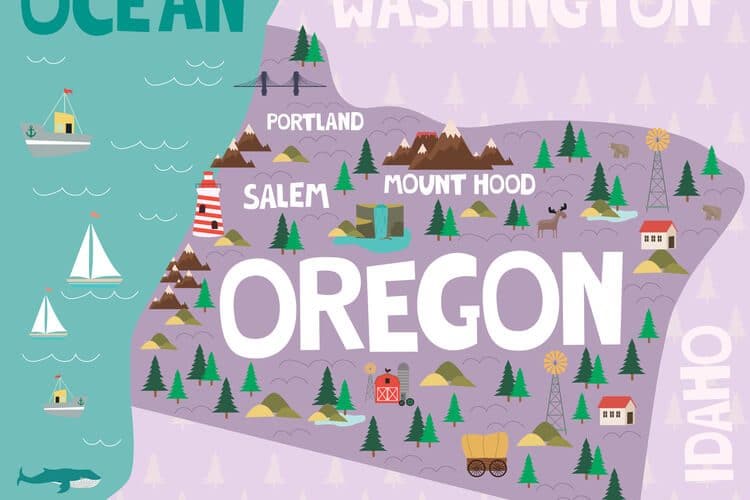 The Oregon Lottery’s “Scoreboard” app won’t launch ahead of the NFL season, a Lottery spokesman told Sports Handle Tuesday. The app, which some patrons got a sneak peak of at the state fair in August and earlier this month, is still in the testing phase, and the decision was made to “get it right” rather than rush.

“It’s not going to happen this week,” Lottery Public Information Manager Matt Shelby said Tuesday. “We’re making progress and we’re getting close, but we’ll really know about two weeks out. Even then, though, it will be a window.”

Sports betting will be the Lottery’s first foray into eCommerce, and will be the first of a series of new programs by the Lottery in the future. To that end, making sure all of the different pieces of technology are working in concert is of paramount importance.

“We have an app, and we have the platform,” Shelby said. “We’re testing for security and the usability of the app, but more important, we’re testing on the financial side of things. … We’re not just working with SBTech (for sports betting), there are a number of vendors on the financial side, and we have to make sure all of those systems are integrated. We’re just kind of making sure that all of the functionality is there.”

The Lottery won’t be the first to launch sports betting in Oregon — the Chinook Winds tribal casino launched Aug. 27 with in-person wagering at three teller windows and a kiosk in its sportsbook.

Big winner's the first week at the Chinook Winds Sports Wagering. One winner took home over $24,000 after two big parlays and some last-second touchdowns. 🎉 pic.twitter.com/SLYnbysphf

Oregon didn’t need a legislative process to launch sports betting, as it was one of four states grandfathered in under the Professional and Amateur Sports Protection Act to have sports betting. The Lottery began developing an app more than a year ago and unveiled it during a week at the state fair, Aug. 23-Sept. 2.

“We’re excited to have people visit us during the fair,” Lottery Promotions Supervisor Kevin Ziebart said in a press release. “You must be 21 years of age or older to get into the Scoreboard Arena. Once inside, you’ll be able to watch videos about Oregon Lottery Scoreboard and play sports-related games for fun and prizes.”

When it goes live, the app will be available for download via the App Store and Google Play. Patrons will be able to bet on professional sports from picking winners outright or against the spread to in-play wagering, and even parlays. The Lottery opted to prohibit betting on college sports for the foreseeable future.

“How testing goes will drive our launch date,” Shelby said. “(It’s) a few weeks later than we’d hoped, but we’ve got one chance to get it right. It’s really a business-driven” decision.