The seven-term U.S. senator from Utah was outspoken about perceived dangers of sports wagering legalization

by Matt Rybaltowski
in Politics 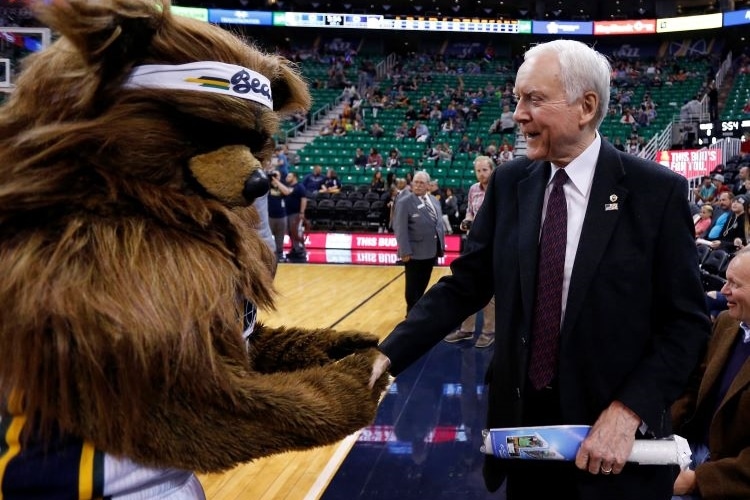 Orrin Hatch, a longtime U.S. senator from Utah and at various times both an opponent of legal sports betting and a proponent of federal standards on the activity, died on April 23 in Salt Lake City at age 88.

Hatch was one of the four original authors of the Professional and Amateur Sports Protection Act (PASPA), a 1992 federal law that prohibited sports betting for 26 years. After PASPA was overturned by the U.S. Supreme Court in May 2018, Hatch, a seven-term Republican senator, co-sponsored a proposed federal framework on sports betting in December 2018, shortly before his retirement.

“Senator Orrin G. Hatch personified the American Dream,” said Matt Sandgren, executive director of the Hatch Foundation, in a statement. “Born the son of a carpenter and plaster lather, he overcame the poverty of his youth to become a United States senator. … From tax and trade to religious liberty and healthcare, few legislators have had a greater impact on American life than Orrin Hatch.”

To learn more about his incredible life, click here:https://t.co/XFOMEYbe2l pic.twitter.com/dCGa7ew11f

Months after the Supreme Court repealed the federal ban on sports betting, Hatch delivered a 12-minute speech on the Senate floor outlining numerous athletic events that were manipulated for sports wagering purposes. Hatch also penned an editorial for SI.com weeks after the PASPA ruling, articulating the history of match fixing over the previous 150 years. In making his case on the importance of robust guardrails on match fixing, the Utah senator traced back to the 1919 Black Sox scandal, Pete Rose betting on baseball, and the Boston College men’s basketball point-shaving scandal in the late 1970s.

In September 2018, Congress held a hearing on the role of the federal government in regulating sports betting, one that was overshadowed by the confirmation of Supreme Court nominee Brett Kavanaugh, held simultaneously on Capitol Hill. The sports betting hearing included appearances by representatives from the NFL, the American Gaming Association, the Nevada Gaming Control Board, and several responsible gaming advocates.

In the wake of the hearing, Hatch and Sen. Charles Schumer of New York co-sponsored the Sports Wagering Market Integrity Act of 2018 that December. The bipartisan legislation proposed extensive consumer protections for sports betting customers, safety measures to protect the integrity of athletic contests, and measures to ensure the propriety of the sports betting marketplace.

“This bill is the first step toward ensuring that sports betting is done right in the states that choose to legalize it. Just as importantly, it provides protections for states that choose not to go down that path,” Hatch said in a December 2018 statement.

At the time, only a handful of states offered legal sports betting. Over the ensuing 40 months, about two dozen other states have passed measures legalizing sports wagering in some form.

The bill gained little traction on Capitol Hill. A global pandemic, sweeping leadership changes in Congress, and stimulus efforts to resuscitate the domestic economy have pushed the legislation on sports betting to the back burner.

Hatch, a former amateur boxer who later became friends with Muhammad Ali, bid adieu to the Senate while wearing a pair of boxing gloves in a 2018 farewell video. Two years earlier, Hatch delivered a eulogy for Ali, the legendary heavyweight champion.

“In a nation divided, Orrin Hatch helped show us a better way by forging meaningful friendships on both sides of the aisle,” said A. Scott Anderson, chairman of the Hatch Foundation.