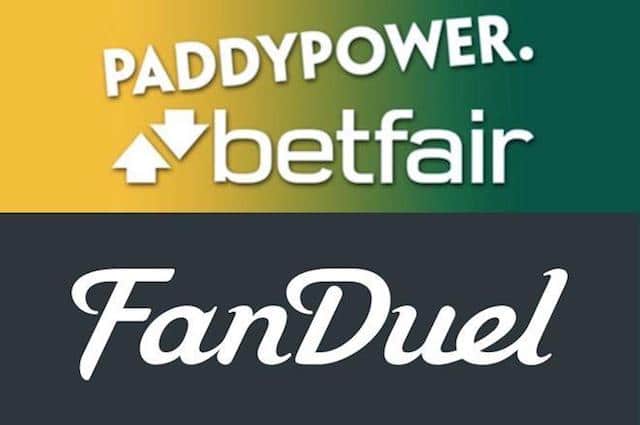 Just in time for Saturday’s grand opening of sports wagering at The FanDuel Sportsbook at The Meadowlands in northern New Jersey, Paddy Power Betfair (PPB) and FanDuel confirmed today that they have closed their previously announced merger. The new entity in the U.S. will be officially known as FanDuel Group, the company said.

The combination creates the largest online sports destination in the United States, according to the company. FanDuel will also operate The Meadowlands mobile sports betting operation in New Jersey when regulators approve their app and online platform.

PPB under its Betfair US umbrella and the FanDuel brand name, will also operate at Tioga Downs in New York, subject to enabling legislation in the Empire State, which may come in early 2019. There also remains the possibility that Tioga Downs and three other commercial casinos in New York can move forward with sports betting under a 2013 law. State regulators indicated they are crafting rules in accordance with that law but it’s as yet unknown if the casinos will get a green light.

Jeff Gural is owner/operator of both Tioga Downs and Meadowlands Racetrack. Tioga Downs has a casino element. The Meadowlands, near New York City, only operates as a racetrack.

[Also See: What to Expect at the Meadowlands’ FanDuel Sportsbook Launch]

FanDuel has also partnered with The Greenbrier Resort in West Virginia to provide sports betting services, expected to be available in late August or early September.

FanDuel CEO Matt King will serve as CEO of the newly-combined company and Betfair US. CEO Kip Levin will become President and COO, and remain in his role as CEO of TVG. TVG is a horseracing television network with about 45 million subscribers via cable, satellite systems and online. Paul Rushton, currently Commercial Finance Director of Paddy Power Betfair, will become the CFO of FanDuel Group.

The newly combined business says it will have a presence across 45 states, 8 million customers, and $265 million in annual revenue. As of now, the company is continuing operations at DRAFT, the distant number three DFS company, purchased by PPB in May of 2017.