The paper, which reads as a history of legalized sports betting, is also critical of many roads the industry has taken

by Jeff Edelstein
in Features, Industry 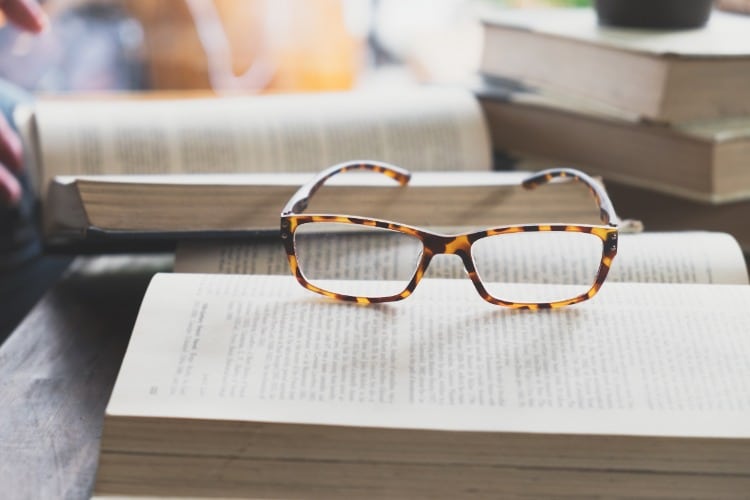 A soon-to-be-published academic paper on the state of legalized sports betting in America spells out how we got here, but also — and perhaps more importantly — where the failures in the system lie.

The paper, titled Legalized Sports Wagering in America, will be published in an upcoming edition of the Cardozo Law Review. It was penned by John Holden of Oklahoma State University, Marc Edelman of the City College of New York, and Keith Miller of Drake University Law School.

One of the trio’s main issues with the sports betting landscape is how the major sports leagues have received, and continue to receive, “special treatment” from numerous state legislatures when it comes to “integrity fees, data mandates, and other unnatural means of expanding their rights over sports game data as a means to ensure for themselves a direct share of the revenues from legalized, licensed sports wagering,” the paper explains.

Holden, in an interview with Sports Handle, expanded on this issue.

“There’s no basis for it,” Holden said. “Legally, the idea of ‘integrity fees’ was just some dumb idea grounded in a bunch of court cases the sports leagues had lost over the last decade. I’m not in their heads, but what I suspect happened is, ‘You know who won’t know whether we own this data or not? It’s a bunch of state legislators, so we’ll just go in and tell them we own this, and we should be paid to have gambling on sports.’”

And while Holden recognizes there was plenty of pushback on the other side, the leagues pivoted and got their way anyway, at least in many states.

“Then the leagues were just like, ‘OK, let’s rebrand this as ‘oficial data,’ which has the same effect in the end,” he said. “The built-in pricing mechanisms to the data are such it doesn’t make sense to be buying data from all these other places.”

Sources have told ESPN that the NFL is not interested in "integrity fees" from sports betting, more focused on data rights.
The WSJ's @AndrewBeaton has more on the NFL's plans moving forward. https://t.co/1pI6Agv77n

As a result, the NFL, for instance, has a 7% stake in Genius Sports, the company that the NFL hired to provide data to sportsbooks.

And while not all state legislatures demand “official” league data, the trend is certainly headed in that direction.

From the paper: “Notably, while most of the early states to legalize sports wagering rejected the idea of granting such additional rights to the U.S. professional sports leagues, many of the larger, more recent states to legalize sports wagering, including New York and Illinois, have granted the U.S. professional sports leagues an essential monopoly over the collection and sale of sports statistics to gaming operators — thus, ensuring these sports leagues a share of overall gambling profits.”

Another issue Holden brings up is just what exactly the goal of a legalized sports betting market is in America.

“When [then NBA Deputy Commissioner] Adam Silver was writing his [New York Times] op-ed in 2014, everyone was talking about the positive changes legalized sports betting would bring,” Holden said. “It was all about ‘Let’s recapture this money that goes to the offshore companies. Let’s bring that home.’

“And that was kind of cool for a little while, and then that faded from everyone’s mind, and it became ‘Let’s just tax this for as much as we can, make as much money as possible.’ And then we sort of departed from that, and we’re left with this world where … well, look at New York and New Jersey — you’ve got two very different models of regulation with two very different objectives.”

In fact, Holden points to those two states as prime examples of the differing goals in the market.

“If our goal is to make as much money as possible, it’s tough to debate New York didn’t do it right,” Holden said. “If your goal was to have a competitive market, and have the cream rise to the top, then New Jersey, Iowa, places like that, have done very well. It’s a market people can get into at relatively low cost.”

But even there, Holden takes issue, noting that even in those states, the market still isn’t great.

“How many companies control 80% of the market? Four, if we’re being generous? And once we get out of the top six, everyone is fighting for 1%,” Holden said. “New Jersey and Iowa are letting people play ball, but some of them are on the tee-ball fields.”

Other issues the three writers noted in the paper:

Problem gaming: “The protection of individuals who suffer from problem gambling is yet another area where most, if not all, states that have legalized sports wagering have substantial room to improve.”

Athlete education: “Sports leagues need to improve their education programs for players and safely provide the necessary resources, so that athletes with problems related to gambling can receive the necessary treatment. Improving education will be amongst the most promising solutions to preventing a disaster scenario involving gambling-related match-fixing.”

Latency in live-betting: “Rather than restricting the source of data, states should be encouraging competition in the data market, so companies have an incentive to reduce the latency associated with data transmission and bring the industry one step closer to truly real-time information.”

Competition among sportsbooks: “Among other things, states should take reasonable steps to increase the number of sports wagering licenses awarded to avoid creating monopoly or oligopoly markets.” 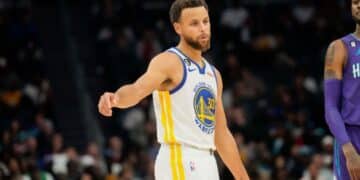 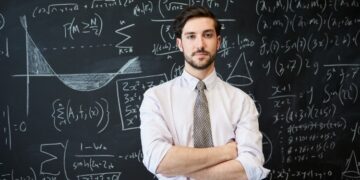 Sportsbooks Vs. Academics: One Wins The Battle, The Other Wins The War