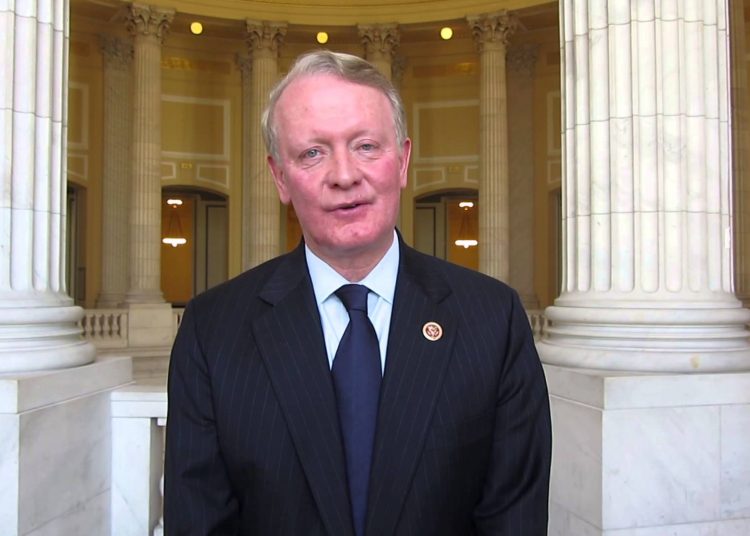 New Jersey recently reached a major milestone in its ongoing effort to gain sports betting within its borders, but the state is still looking at multiple ways to accomplish the goal.

As you’ve probably heard, the Supreme Court of the United States (SCOTUS) granted the state’s writ of certiorari in its most recent push to overturn PASPA — the 1992 law that banned sports betting outside of Nevada (with a few other exceptions). But meanwhile, New Jersey have legislators are eyeing bills to repeal the law from Capitol Hill.

“As you know there was a sweetheart deal that was made many years ago that affects Nevada, Oregon, Delaware and Montana, and I don’t think that they should be the only states in the nation that permit [sports wagering]” U.S. Representative Leonard Lance (NJ-7) told SportsHandle recently. “I don’t think New Jersey should be in a position that’s not as strong as these other states.”

In May of this year, Lance’s fellow New Jersey Congressman Frank Pallone (NJ-6) introduced a discussion draft for the GAME Act (Gaming Accountability and Modernization Enhancement Act ) — a fairly comprehensive bill that would repeal PASPA. Mr. Pallone is the Ranking Member of the House’s Energy & Commerce Committee, which deals with matters of this nature, while Mr. Lance is a Republican member of the Committee. But it appears at this stage that sports betting legislation is not such a priority in Congress, which is currently in recess.

“I think this is of particular interest in New Jersey, and perhaps the interest is not as great among other states,” Lance said. “New Jersey is in a position of having a long history of permitting gaming, so I think we may be ahead of the curve in that regard, and so we would have to convince colleagues from other states. I also think it’s very good news that the Supreme Court is taking up this case.”

With a budget to solve in Congress this fall and a debt ceiling crisis to avoid (or not), the legislation is not likely to move along anytime soon. New Jersey lawmakers like Mr. Lance will likely wait and see how the Supreme Court acts, but it is not an issue that will soon go away, if ever.

States’ rights is the essence of New Jersey’s case against the NCAA and the major professional leagues that sued New Jersey in 2014 after it passed a law that partially repealed its prohibitions against sports wagering, which effectively would authorize sports betting. New Jersey has made a variety of constitutional arguments, chief among them that the federal government is commandeering states by forcing them to outlaw sports betting, as well as the Tenth Amendment argument that the government is violating the equal sovereignty doctrine, which means that states should be on equal footing. Put simply: PASPA tramples states’ rights to govern as they see fit.

The people of New Jersey have spoken

“I think New Jersey is strapped financially at the state level,” he continued. “I want protections in place of course, and I’m sure that we all do.”

That’s one of the sticking points — how to properly regulate and enforce sports betting, a responsibility that Mr. Pallone’s GAME Act would assign to the Federal Trade Commission — a responsibility the FTC probably does not desire.

Meanwhile, an illegal, unregulated shadow market exists in which Americans wager an estimated $400 billion on sports each year. That’s a lot of potential tax revenue.

New Jersey defied the odds once just by getting the case to the Supreme Court. The high court accepts only about three percent of requests each year. If the state succeeds come this fall, look for New Jersey state legislators to celebrate, and then huddle again very quickly to establish a regulatory framework for sports betting.