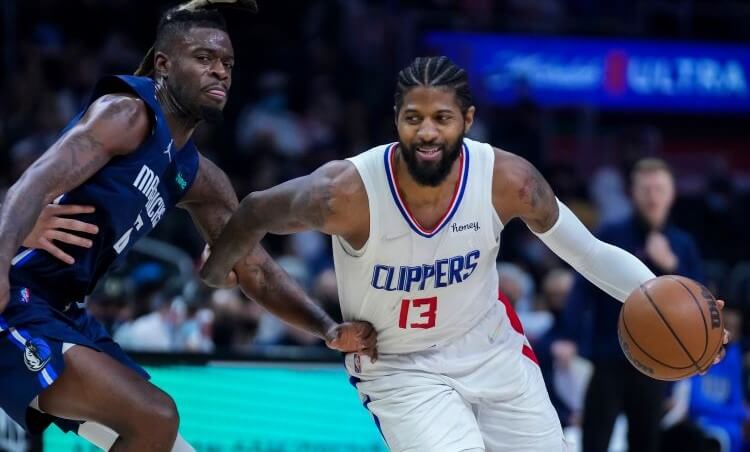 When you bet on sports, no matter who you are, winning is always preferable to losing. But while there are some bettors who value monetary gain above all other considerations, there are others for whom a string of wagers acts as a sort of social cartilage, a ritualistic way to stay in touch with far-flung acquaintances.

Ted Mauze counts himself among the latter. After graduating from high school in California, he elected to attend Yale — about as far as he could get geographically from the comforts of home. But thanks to sports betting, he and his childhood friends stayed in constant contact — and then got to thinking how they could do so in a more streamlined manner, what with all the toggling between sportsbook apps, text messages, and the like.

Mauze, now 26, was fresh out of college in 2019 and working as an investment banker.

“My plan was to do the whole finance trajectory like my parents,” he told Sports Handle.

But then he thought he might try to “build a product” he and his pals had “been living for the past five years.” Chalkboard, the app he wound up developing, “is the story of best friends growing up in a betting group chat,” he said.

In a nutshell, Chalkboard allows all of a user’s betting-related data — sportsbook apps, scores, intel — to flow into one place, with the added benefit of a group chat function. If you’re familiar with Discord, Hootsuite, or the fantasy sports app Sleeper, then you’ll get where Chalkboard’s going.

“We are the first application that has book-synch for FanDuel and DraftKings,” said Mauze, who serves as Chalkboard’s CEO. “But no one’s focusing on the group messaging.”

Or, as Mauze puts it in a soon-to-be-released press release, “The bet ‘placement’ isn’t the exciting part of sports betting. The unforgettable moments occur once that bet goes live, your team has the come-from-behind win in reach, and the group chat is having a collective meltdown. Those heart-racing moments deserve a gamified upgrade, and we built Chalkboard to do just that.”

‘This is Sleeper, but for sports betting’

Along with Kevin Durant and Klay Thompson, the former NBA star Baron Davis was an early investor in Sleeper. When Mauze pitched him the concept of Chalkboard for the first time, Mauze said Davis told him, “This is Sleeper, but for sports betting, and I gotta go get Paul.”

“Paul” would be Paul George of the Los Angeles Clippers, a team Davis once played for. As an active athlete, George is prohibited from betting on pro basketball or offering tips on which of his rivals to back against the spread, but he’s more than welcome to wager on, say, the NFL.

“Paul’s giving us feedback on the user experience, with the end goal to get him involved next football season,” Mauze said. “Come next football season, we’re going to do a lot of things with Paul touting these spaces. This is the behavior that’s happening behind the scenes anyway, so the leagues are becoming a little less tight in terms of what’s allowed to be said and what’s not.”

So far, Chalkboard has chosen to partner with NBA-centric personalities — including the influencer Saniyah — because, as Mauze put it, “the NFL is a little bit more stringent on all of this.” That may be so, but like their NBA counterparts, NFL players are allowed to wager on other sports — although, curiously, the latter league’s non-athlete employees aren’t allowed to bet on sports at all.

Said Mauze, “To be honest, we are learning as we go.”

And he’s not alone.