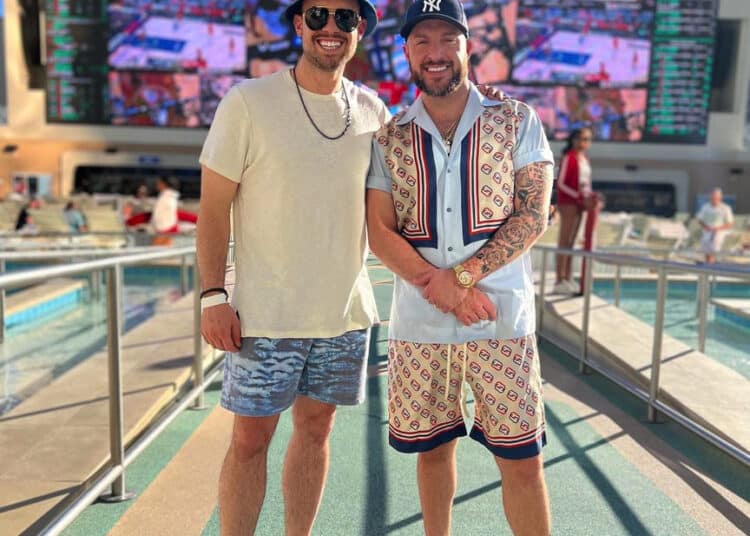 An ugly Sunday Night Football contest provided a beautiful outcome for Marco Piemonte, who collected a payday of nearly $3 million from a six-leg parlay after the Denver Broncos rallied for an 11-10 victory over the San Francisco 49ers.

Piemonte, who oversees five of the Al Piemonte Auto Group’s car dealerships in Illinois, had to sweat out the Broncos +1.5 points at -107 for the final leg of his $65,000 wager through PointsBet. Denver was miserable offensively for much of the contest until late in the fourth quarter, when Russell Wilson engineered a 12-play, 80-yard drive that culminated with a 1-yard scoring run by Melvin Gordon III with 4:10 to play.

Denver missed the ensuing two-point conversion, which left Piemonte in jeopardy of losing since the 49ers would have covered with a potential game-winning field goal. The Broncos, though, delivered defensively by forcing turnovers on San Francisco’s final two possessions to seal the narrow win and Piemonte’s payday of close to $2.96 million. A spokesperson for PointsBet said it was the sportsbook’s largest payout of a parlay wager placed in the U.S. to date.

Piemonte documented two instances when he could have taken a cash-out from PointsBet, the first at $1.25 million less than 40 minutes before kickoff on his Instagram account and another at $1.6 million on Betr’s Twitter account during the game.

A Saturday break and a pair of Sunday upsets

Piemonte’s original six-leg parlay consisted of two college games and four NFL contests that started at +8708 odds and offered a potential payout of $5.7 million. After a straightforward moneyline win for Minnesota (-145) over Michigan State, he caught a break Saturday when Arkansas scored last in its 23-21 loss to Texas A&M, creating a push at +2 and voiding his Razorbacks pick. That outcome substantially lowered the parlay’s odds to +4453.

Sunday offered drama in the early window with Piemonte’s +200 moneyline selection of the Colts, who upset the Kansas City Chiefs 20-17 to keep the parlay going. The late-game schedule featured a second plus-money ML win with the Jacksonville Jaguars (+140) routing the Los Angeles Chargers by a score of 38-10, while Piemonte’s pick of Packers +1.5 (-107) over the Tampa Bay Buccaneers proved correct, as Green Bay held on for a 14-12 victory to set up the Sunday Night Football drama.

Piemonte has made a name for himself with his parlay wagering. He posted a pair of winning parlays from last week on Instagram that paid out a combined $3.6 million and a four-leg college football parlay from Sept. 10 that netted him $1.2 million. He also posted a loss from a $100,000 two-leg parlay from Week 1 of the NFL season that would have paid out close to $1.2 million.

It will be interesting to see how Piemonte’s win affects PointsBet’s results for parlay wagering and overall revenue for September, though that will not be determined until early November, when the Illinois Gaming Board publishes its revenue report for the state’s sports wagering activity from this month. The Australian-based sportsbook had a healthy 16% hold on parlay bets made in Illinois through the first seven months of the year, claiming nearly $14.4 million in revenue.

However, Piemonte’s payday was larger than the monthly revenue collected by PointsBet from parlays in all but two of the 23 months that it’s conducted wagering in Illinois. The book racked up $3.2 million in winnings in March and just $18,101 more than Piemonte’s payday with close to $3 million claimed last November.