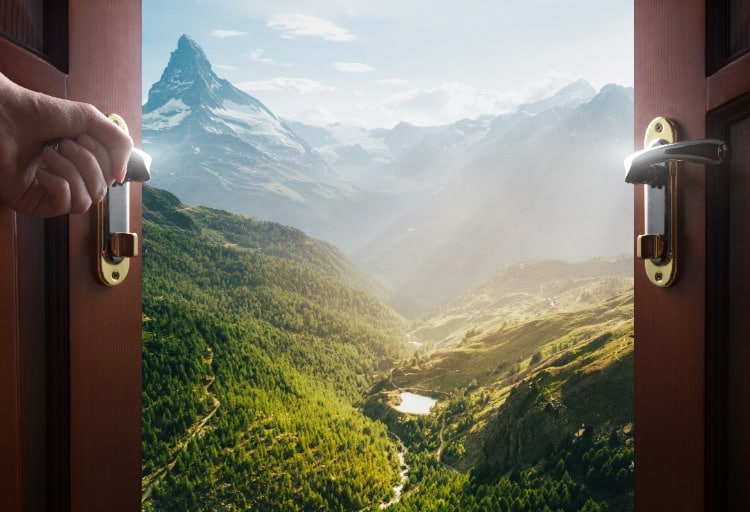 The North American sports betting industry hit a new pinnacle Thursday — literally, as Pinnacle officially received legal status as a licensed sportsbook in Ontario. It previously has operated in the long-standing “gray” market of the province and elsewhere in Canada.

Granted its gaming license by the Alcohol and Gaming Commission of Ontario (AGCO), the company will now legally enter the market it’s been part of for quite some time, contributing to the estimated $14 billion gray market that preceded Ontario’s launch of legal sports betting on April 4.

My fav book. I’ve used them since 2011. The average rec bettor won’t be impressed with their lack of bonus offers and rewards. But long term, they’ll benefit greatly with their low priced lines.

Betway and Sports Interaction are two other books that recently made the switch, and BetRegal and Bet 99 are expected to also join the legal world soon.

While Pinnacle has received its license, it is not yet live in the province, according to the list of regulated operators maintained by iGaming Ontario, a subsidiary of the AGCO.

The move to becoming a legal book was met with Twitter applause, with many commenters noting Pinnacle’s lines are routinely better than the other legal sportsbooks operating in the province.

Pinnacle is now licensed in Ontario. One of the sharpest books around with good-sized limits. Since I can't convince @JeffreyBenson12 and @CircaSports to come to Canada this will have to do for now. 😎 pic.twitter.com/03aH6Nqfix

@Pinnacle Congratulations on obtaining an igaming licence to operate in ONTARIO!
Now there really is no need to use the lower tier books like Fanduel etc.

But it’s not always the case.

As a “for instance,” at the time of this writing, Pinnacle’s odds for Thursday night’s NFL game between the Los Angeles Rams and Buffalo Bills were better than any other operator — but only on the Bills side.. Prices on the point spread were Rams +2.5 at -107 and the Bills -2.5 at -103 at Pinnacle. The best price for the Bills was -110 (consensus), but Rams at +2.5 was being offered for +100 at PointsBet.

No information was yet available on Pinnacle’s launch date in the province.