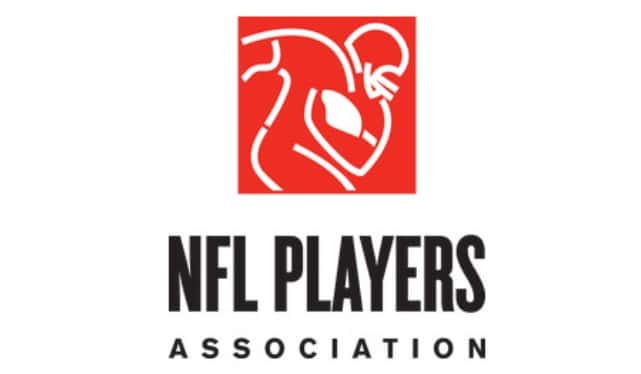 Professional athletes are hungry for competition and compensation, and they’re now seeing the same thing as leagues and owners and gaming businesses. With an expansion of legal sports wagering taking root in the U.S., players want a nice piece of the sports betting pie.

But same as the leagues that employ them, players’ unions for the major professional sports organizations are seeking some cut revenue based on a faulty, self-serving premise. The leagues, of course, are asking for a direct cut of sports betting revenue based on a claim in two dozen states for a poorly-received request for a sports betting “integrity fee” or “royalty.” Now, the players’ associations are taking the position that legal sports wagering poses a pernicious threat to athletes.

As reported by ESPN’s David Purdum, Casey Schwab, Vice President of Business and Legal Affairs for the National Football League Players Association (NFLPA), said last week of expanded legal wagering: “There are serious consequences, particularly for the athletes. Because of those consequences, the athlete’s voice must be heard, particularly as we contemplate sports betting in the country.”

With The Number of Legal Sports Betting States Set to Increase, Now All of a Sudden Players’ Unions Change Claim ‘Serious Consequences’ Afoot.

Per Purdum, Schwab said the unions are concerned foremost with player privacy, data and their public perception — moreso than sports betting monetization opportunities. But now after years of being public figures, of having injury reports an accepted reality and of having reporters in their faces, for the players associations to now get amped up is ridiculous. When it comes down to it, nothing will be changing for the players or players’ unions in a world with expanded legal sports betting.

Wagering on games and specific player events has long existed in the form illegal wagering (a humongous market that will continue to exist), regular fantasy sports and daily fantasy sports. With a legal sports wagering expansion, it’s business as usual for the players. They will not be required to do anything differently. They want a piece of the pie — and naturally they would, business is business —  but their argument is a Hail Mary and Aaron Rodgers isn’t at quarterback.

The argument is an extension of an April joint statement put out on behalf of all four of the major pro sports leagues. They wrote:

“The time has come to address not just who profits from sports gambling, but also the costs. Our unions have been discussing the potential impact of legalized gambling on players’ privacy and publicity rights, the integrity of our games and the volatility on our businesses.”

The unions are making an obvious emotional appeal.

The above “consequences” position boils down to the claim that fantasy sports and bettors already “dehumanize” athletes on social media after games, per NFLPA president Eric Winston, and that expanded legal sports wagering will exacerbate that.

Meanwhile, the widely accepted (and celebrated) reality is that fantasy sports and sports betting has helped explode the popularity of NFL games. There is empirical evidence on this front, and as a consequence, the engagement has helped generate incredible NFL TV contracts that increase every cycle (ditto for the other major U.S. pro leagues). 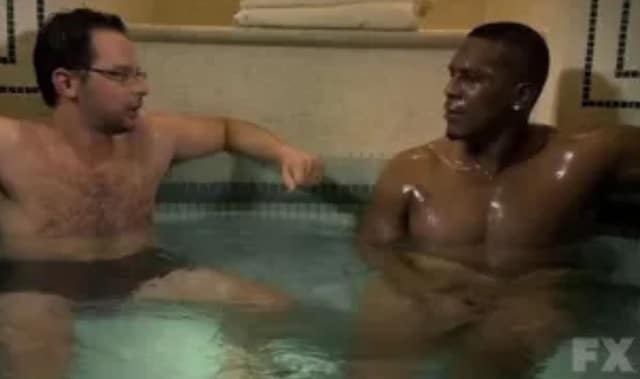 Jones-Drew now co-hosts “NFL Fantasy Live.” And of course, the NFL provides its own platform for fantasy football and a plethora of fantasy sport content. If players truly have a problem with player privacy, data and their public perception, they should take it up with The Shield.

On the legal front, the notion that “publicity rights” would prohibit certain wagers or data usage on has been litigated in federal court in a fantasy sports context. The case reached the United States Court of Appeals for the Eighth Circuit, which found that information from sports contests is part of the public domain, and therefore that MLB team owners and the players’ union could not bar names and stats from being used commercially.

In the sports betting context, unions will try to distinguish wagers such “proposition bets” — for example the number of receptions Antonio Brown would have in a certain game. It’s a losing argument that will provide as much leverage as a single palm against a sled stacked high with 45-pound plates.

What about injury reporting and privacy? First of all, they were created for people wagering on sports. The league freely provides the information and if that’s now objectionable, unions can try to negotiate it away with the leagues. Nevada bettors, bettors in Europe and those wagering in other “offshore” jurisdictions where wagering is legal have been relying on this information for a long time. Why the sudden claims of privacy issues?

The availability of such information is part of being a public figure and a professional athlete. Injury reports are crucial information for fantasy sports, sports wagering, and likewise people who don’t give a damn about either. Before season-ticketing-holding Joe Fan shows up at Heinz Field, he wants to know if Ben Roethlisberger is going to be suiting up.

Players for a long time have accepted that certain health information, even the kind they probably would prefer keep private, is part of the deal. In the past, leagues have disclosed everything from weird injuries (it’s always MLB players, such as the Clint Barmes deer meat incident) to mental illnesses to quasi-health matters like domestic disputes.

Players have long gotten booed off the field for bad performances because they’re just bad performances — not because they failed to go “over” on a reception total or otherwise doom a wager. Everyone is subject from criticism at work. Getting booed is part of the game.

Ultimately, the Claim of “Serious Consequences” Is About Money.

“There needs to be a way for those of us, the players and the owners who create this game, to enjoy some of that revenue,” said NBA Players’ Association executive director Michele Roberts in an interview with ESPN’s Dan Le Batard in March. “We haven’t yet aligned ourselves to the extent we are, but I certainly don’t disagree that’s a conversation worth pursuing.”

And back to the NFL, said Schwab: “I look at the landscape for commercial opportunities, and I don’t see a pot of gold.”

This conversation about sports betting needs to be had between the leagues and players during the next negotiations of their collective bargaining agreements. The NFL CBA discussion is expected already to be  a contentious round of talks with a work stoppage regarded as likely.

The leagues may not find an overflowing pot of sports betting gold, but they are in the process of selling “official data” — player performance data, that is — to sports betting operators. There will be more partnerships and sponsorships to be had, TV contracts will become more valuable and the pie will invariably grow, and player salaries along with it.