PointsBet Sportsbook Poised To Launch In Illinois Ahead Of NFL Season 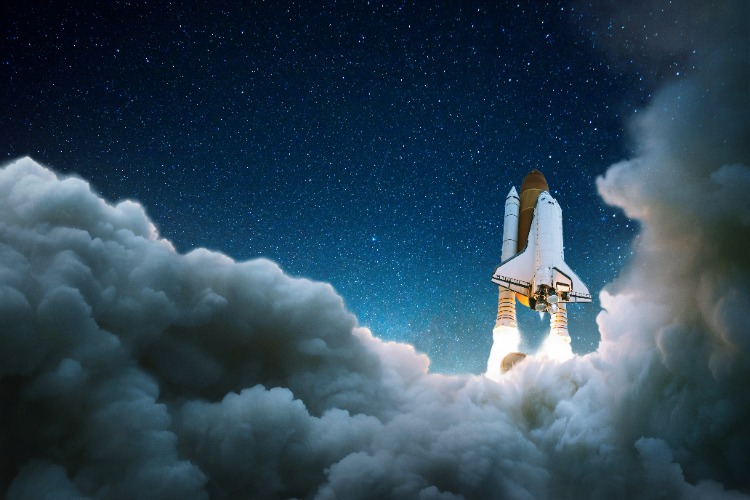 Illinois sports bettors may well have a fourth option for mobile sports betting by the time the NFL kicks off next Thursday, as the Illinois Gaming Board has confirmed that Hawthorne Race Course, which partners with PointsBet, filed its request to commence wagering on Aug. 27.

The IGB has estimated that it takes two-three weeks to approve such requests, however, approval came quicker for FanDuel, the most recent operator to go live online in the state. FanDuel partner Par-A-Dice Casino filed its request on Aug. 19 and FanDuel launched its platform Aug. 28.

BetRivers was the first to launch on June 18, and DraftKings at Casino Queen went live online on Aug. 5. DraftKings, FanDuel and PointsBet were all aiming to be open to take wagers before the start of the NFL season, which kicks off on Sept. 10 with a Thursday night game between the Houston Texans and Kansas City Chiefs, before the first full Sunday of games. The hometown Chicago Bears open at the Detroit Lions.

Advantages to partnering with a racetrack

Illinoisans can currently take advantage of remote registration under an Executive Order from Gov. J.B. Pritzer suspending in-person registration, which had required that persons wanting to open an online sports betting account appear in person at a sportsbook/casino to establish an account.

The order will remain in place until at least Sept. 19. Pritzker first issued the order June 4 and renewed it later that month before allowing it to lapse on July 24. BetRivers was the only live digital sportsbook when the Executive Order was first issued, but since then, both DraftKings and FanDuel have been able to benefit from customers being allowed to register from mobile devices or computers rather than visit a physical sportsbook.

When PointsBet does launch, it will become the first operator in Illinois to do so with a horse racetrack as a partner. FanDuel does have an agreement with Fairmount Race Park, but was able to launch with Par-A-Dice through an agreement with Boyd Gaming more quickly.

Hawthorne Race Course and PointsBet did not immediately reply to inquiries.

One advantage of partnering with a racetrack is that consumers will not only be able to register online, but should they choose to do so in person, they’ll be able to visit one of four different PointsBet sportsbooks — the company will have books at the Hawthorne and three OTBs in metro Chicago.