Operator processed its first wager in the Empire State just after 10 p.m. Monday 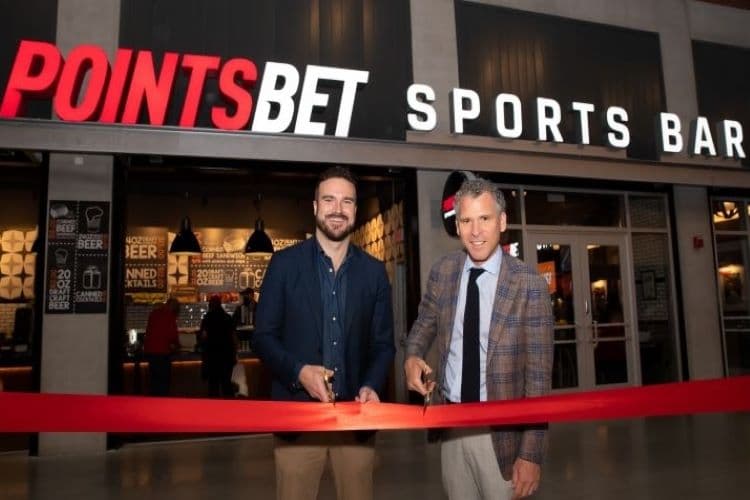 PointsBet has arrived on the New York online sports betting  scene. Having met the statutory and regulatory conditions required by the New York Gaming Commission (NYGC), PointsBet processed its first bet at 10:09 p.m. Monday and became the sixth mobile sportsbook to go live in New York.

PointsBet now offers online sports betting in nine states, headlined by operations in New Jersey, Illinois, and Michigan. PointsBet is also expected to launch in Pennsylvania within the next few weeks, after the state’s gaming control board granted the company a sports betting license on Wednesday.

Starting last week, when New York-based potential customers entered the national PointsBet website, they were immediately directed to a promotional page with a flashy pre-registration offer. The offer contained up to $2,000 in “risk-free bets,” along with an offer for an additional $100 in free wagers. 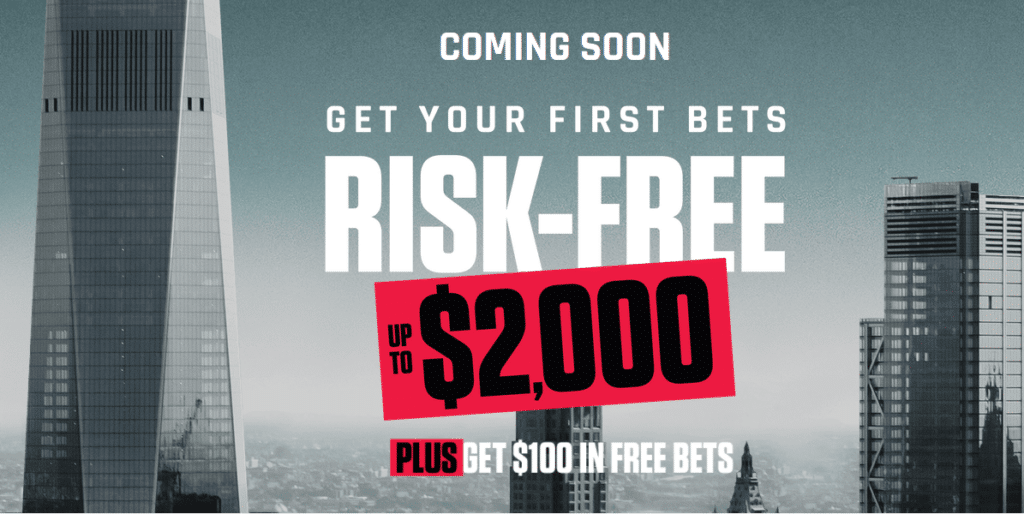 In August 2020, PointsBet secured a multi-year partnership with NBCUniversal, under which the company became the official sports betting partner of NBC Sports. As part of the five-year deal, NBCUniversal received a 4.99% equity stake in PointsBet and approximately 66.88 million options that will mature in August 2025.

Upon the announcement, PointsBet US CEO Johnny Aitken described the partnership as a transformative deal, given NBC’s branding power, digital offerings, and expansive sports lineup.

“No one has a better brand than the Peacock and NBC Sports, to have a true association with them will be extremely powerful,” Aitken told Sports Handle at the time.

Last July, when PointsBet submitted a bid proposal to the NYGC, the Australian company used its partnership with NBC as a main selling point for why it deserved a coveted mobile sports betting license in New York. By November, the commission issued conditional licenses to nine online sports wagering operators, five of which took part in a Kambi-led consortium that contained the bid from PointsBet.

PointsBet and NBC intend to offer a host of localized programs designed to engage New York sports audiences “across a myriad of NBC Sports assets,” according to PointsBet. In July, former NFL All-Pro quarterback and NBC Sports announcer Drew Brees gained an equity stake in PointsBet when he became a brand ambassador for the company.

Long-time New Orleans Saints quarterback @drewbrees has joined the NBC family as a sports commentator and will now create a sponsored segment for the network in partnership with PointsBet. https://t.co/FquIkD3XfC pic.twitter.com/3fP3VjrJg0

Among his many roles at NBC Sports, Brees is a studio analyst on NBC’s Football Night in America pregame show.

“In addition to rare opportunities such as brand placement within Football Night in America and Sunday Night Football on NBC and access to audiences consuming OTT platform Peacock, PointsBet will be able to leverage local and regional assets to reach millions of households in New York,” the company wrote in the bid proposal.

On Jan. 15, PointsBet completed a test run of its “Always On” in-game betting platform during the NFL wild card round matchup between the Bengals and Raiders. During the game, PointsBet offered live, in-play betting opportunities with “zero suspensions” across spread and moneyline core markets, the company said. With the offering, PointsBet became the first major U.S. sportsbook to offer in-game wagers without suspending the bets, according to the company.

Since phasing in its proprietary “OddsFactory” platform this NFL season, PointsBet says it has:

Despite the in-game advances, PointsBet has been criticized by some bettors on Twitter for lengthy bet acceptance delays and the rejection of some futures bets on tickets as low as $100.

Tech issues are being watched closely in the New York market after Caesars’ mobile sports betting app crashed on each of the first two weekends of operations in the Empire State.

When PointsBet entered the U.S. market in 2019, the company carved out a niche with its innovative spread-betting concept that drew rave reviews from sharp and recreational bettors alike. One bettor won $600,000 on the company’s PointsBetting platform that September when the Ravens defeated the Dolphins 59-10. In the opening week matchup, the Ravens closed as 6-point favorites.

The PointsBetting wagers feature a unique risk-reward proposition not seen at other books around the nation. Customers betting against the spread establish an amount they’re risking per point. So if a game has a 3-point spread and the favorite wins by 10, bettors stand to either win or lose 7 times the amount of their PointsBetting wager.

PointsBet announced Jan. 11 that it had already commenced pre-registration efforts in New York. At the time, PointsBet indicated that it intended on launching in New York by the end of January, following receipt of the required final approvals from the NYGC.