Prediction Markets Remain ‘Promising’, But What About Sports? 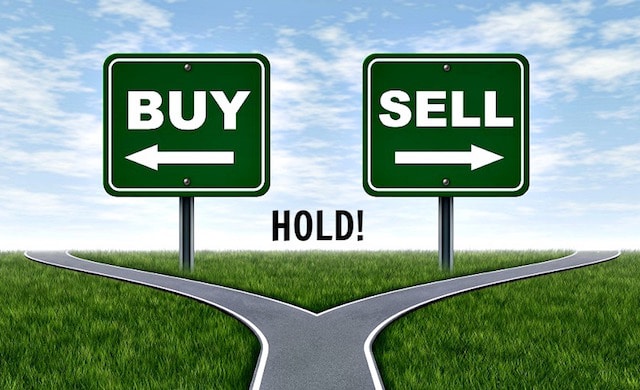 Editor’s Note: Ten years ago, 22 leading voices on the topic of prediction markets—a group that included several recipients of the Nobel Memorial Prize in Economics—wrote an influential Science article entitled “The Promise of Prediction Markets.”  In a three-part series, SportsHandle looks at whether prediction markets for sports are promising too.  This second installment in the series presents the main takeaways from the 2008 Science article and outlines the prospective framework for a prediction market devoted to sports.  Part one of the series is here.

Ten years on, experts remain bullish about the promise of prediction markets.

“Definitely still promising,” said Justin Wolfers, a professor at the University of Michigan.  “The promise of prediction markets isn’t that they’re perfect, it’s that everything else is worse.

“And that still holds.”

“I think they are [promising], and would be even more so if policy makers would get out of the way,” said Zitzewitz, a co-author of the 2008 Science article.

How has all of this optimism manifested itself in the mainstream?

“The big development over the past decade has been greater public acceptance of prediction markets,” said Wolfers, who also co-authored the Science article 10 years ago.  “They’re now a fairly standard part of the journalistic arsenal in describing and discussing uncertainty, and they were central to much of the narrative commentary on the 2016 election.”

The optimism directed towards prediction markets for politics and economic events generally does not extend to those of the sports variety, however.  Pessimism predominates instead.

Highlights from the 2008 Article

With cites to over a dozen supporting documents and empirical studies, the Science article extolls the virtues of prediction markets.

“There is mounting evidence that such markets can help to produce forecasts of event outcomes with a lower prediction error than conventional forecasting methods,” wrote the authors. 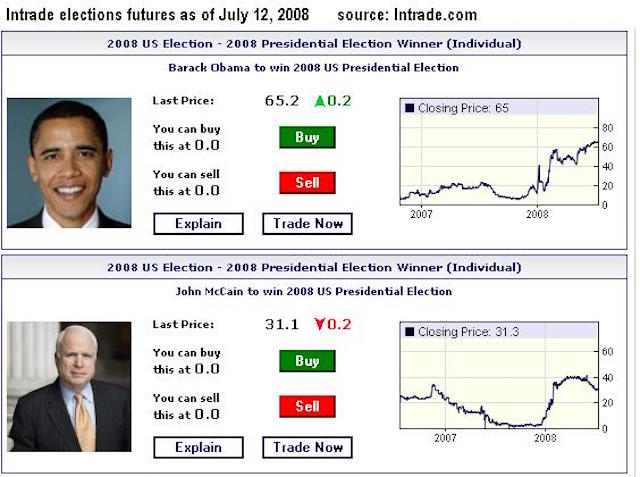 Prediction markets work.  They are accurate and help with decision-making.  But there is always a catch.

First, the researchers recommended that the Commodity Futures Trading Commission (CFTC) “should establish safe-harbor rules for selected small-stakes markets.”  Examples provided included non-profit research groups, government agencies, and certain private businesses.  All of this could happen, they reason, if the CFTC would allow “economically meaningful events” to be priced via contracts.

“This definition could allow for contracts on political events, environmental risks, or economic indicators…but would presumably not include contracts on the outcomes of sports events,” wrote the authors.

Second, the article posited that Congress should provide the CFTC with increased funding for the purpose of developing prediction markets.  At the same time, Congress could enact legislation making clear that any CFTC action in the space would have a preemptive effect over conflicting state and federal gambling laws.

“Because Congress did not intend the CFTC to regulate gambling, it is important to design new regulations so that socially valuable prediction markets easily qualify for the safe harbor but gambling markets do not,” wrote the authors.

The authors describe the 2008 environment as a “regulatory gauntlet.” But what about 2018? 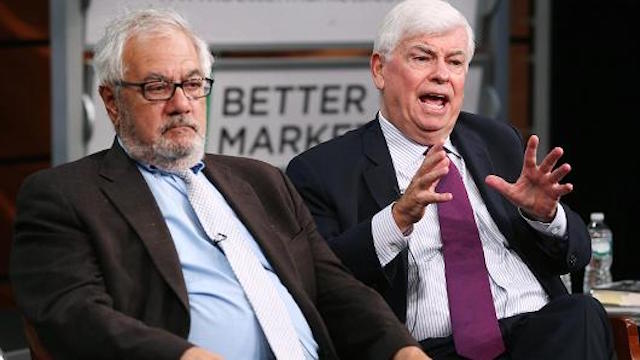 The financial meltdown a decade ago resulted in new federal legislation formally known as the “Dodd-Frank Wall Street Reform and Consumer Protection Act.”  The far-reaching new law—commonly referred to as “Dodd-Frank”—included provisions with direct application to potential prediction markets in all realms.

The CFTC, in rulemaking published July 27, 2011 in the Federal Register, moved to adopt regulations to implement certain parts of Dodd-Frank.  Trading was barred on a number of specifically prohibited activities, including “terrorism, assassination, war, gaming, or an activity that is unlawful under any State or Federal law.”  The CFTC also included a catch-all ban for any similar activity “contrary to the public interest.”

Of all the terms, one word—“gaming”—seems to most closely attach to predictions about sports.

But there is a problem.  The word “gaming” is not defined in Dodd-Frank or the follow-up CFTC rulemaking.

What Does “Gaming” Mean?

In the same July 27, 2011 Federal Register entry, the CFTC (and others) recognized the opacity.

After issuing proposed rules on November 2, 2010 and soliciting feedback from interested parties, the CME Group—one of several designated contract markets that commented—pointed out how the lack of any definition for the word “gaming” could be problematic.

In its submission, the CME Group “commented that the term ‘gaming’ should be further defined to ensure that registered entities do not confront difficult legal question with respect to the applicability of the ‘gaming’ prohibition” via Dodd-Frank.  The CME Group also pointed out that “the courts have struggled to arrive at an appropriate legal definition for ‘gaming’ for many years.”

The CFTC seemed to concur.

“The [CFTC] agrees that the term ‘gaming’ requires further clarification and that the term is not susceptible to easy definition,” stated the final rulemaking in the Federal Register. “The [CFTC] would like to note that its prohibition of certain ‘gaming’ contracts is consistent with Congress’s intent to ‘prevent gambling through the futures markets’ and to ‘protect the public interest from gaming and other events contracts.’”

In 2012, the CFTC barred a company from setting up an election-oriented prediction market, finding that certain “political event contracts” involved gaming and were contrary to the public interest.

The 22 co-authors of what is likely the most important policy statement on prediction markets concluded with a straightforward suggestion.

“The first step in helping prediction markets deliver on their promise is to clear away regulatory barriers that were never intended to inhibit socially productive innovation,” wrote the authors.

The delivery vehicle could be the nation’s highest court.

Indeed, the fact that the Supreme Court may soon eviscerate the federal sports betting ban while other federal legislation continues to restrict the scope of non-sports prediction markets is a potentially counter-intuitive result that is not lost on experts.

“It would be very ironic if the Supreme Court legalized sports betting and left betting on economically meaningful events illegal,” said Dartmouth’s Eric Zitzewitz.  “But stranger things have happened.”