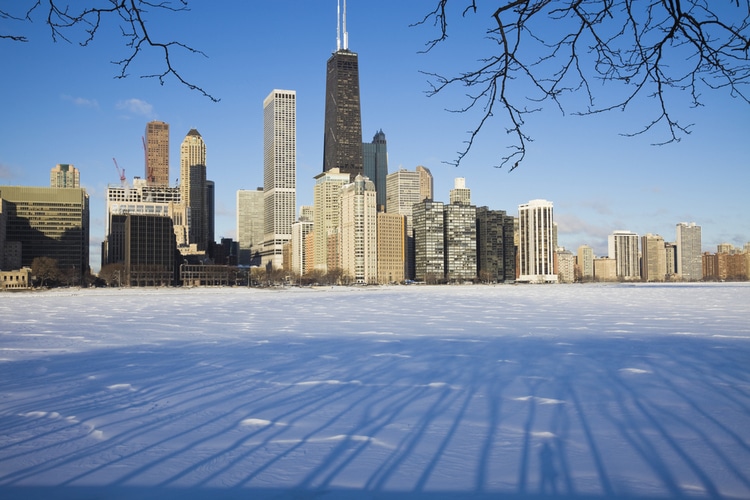 It is not exactly a lucky seven, but bettors in Illinois still can sign up remotely for mobile sports wagering accounts as Gov. JB Pritzker renewed Executive Order 2020-41 for a seventh time on Friday, furthering the suspension of the in-person registration requirement to gain access to mobile wagering.

The renewal of 2020-41, one of many renewals in Executive Order 2021-01 issued Friday, extends the suspension of in-person registration through Feb. 6. The prior renewal as part of Executive Order 2020-74 issued Dec. 11 was set to expire Saturday.

Pritzker’s renewal of 2020-41, which was initially issued last June, is not surprising. The state’s 10 casinos have been closed since Nov. 19 due to COVID-19 and were operating at either 25% or 50% capacity from July 1 until being shuttered for a second time. Seven of those 10 casinos, and Hawthorne Race Course — which is also closed — offer retail sports betting. The renewal gives bettors the option to instantly sign up for any of Illinois’ five mobile operators via smartphone or online.

Pritzker’s monthly renewals of Executive Order 2020-41 have been key to the state’s nascent sports betting market — the Illinois Gaming Board reported a handle of $434.6 million in October in its most recent report. Three of the five mobile operators — DraftKings, FanDuel, and BetRivers — accepted more than $100 million in wagers, and PointsBet surpassed $60 million.

Both BetMGM and Unibet are listed as applicants for a Management Services Provider license on the IGB’s official website, while Penn National Gaming — listed as Penn Sports Interactive — has yet to launch mobile operations after receiving its temporary operating permit last March.

Illinois state legislators returned to Springfield on Friday as the 101st General Assembly reconvened to conclude business before the 102nd General Assembly is sworn in Wednesday. While there is one bill pertaining to sports betting, SB 3889, it is currently not scheduled to be brought up.

According to the official Illinois General Assembly website, the synopsis of SB 3889 reads: “Amends the Sports Wagering Act. Makes a technical change in a Section concerning the short title.” Further examination of the technical change shows the word “the” being struck through and another “the” underlined preceding it.

State Senate President Don Harmon became the bill’s chief sponsor in December, but little can be inferred there. The bill being assigned to Harmon is a procedural move after former State Senator Iris Martinez — the filer of SB 3889 in February 2020 — was elected Cook County Circuit Court clerk in November.