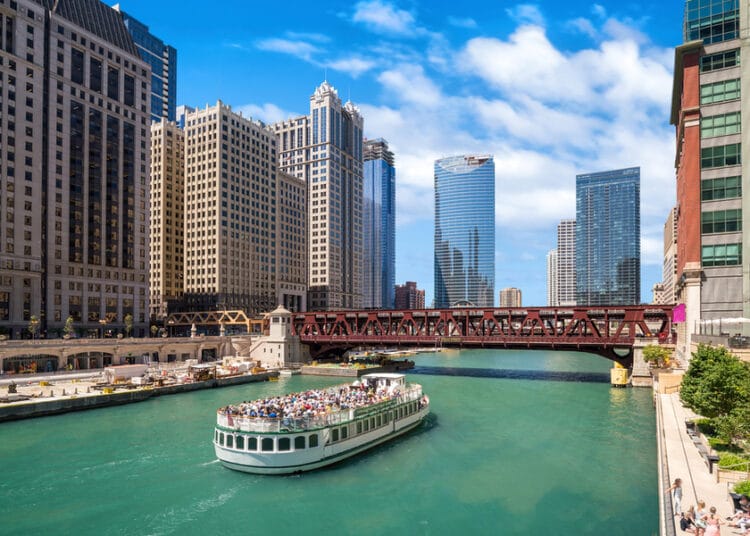 Hours after the state’s gaming board released an impressive sports betting revenue report for the month of September, Illinois Gov. J.B. Pritzker renewed Executive Order 2020-41 on Friday for the fifth time since he initially issued it in June. 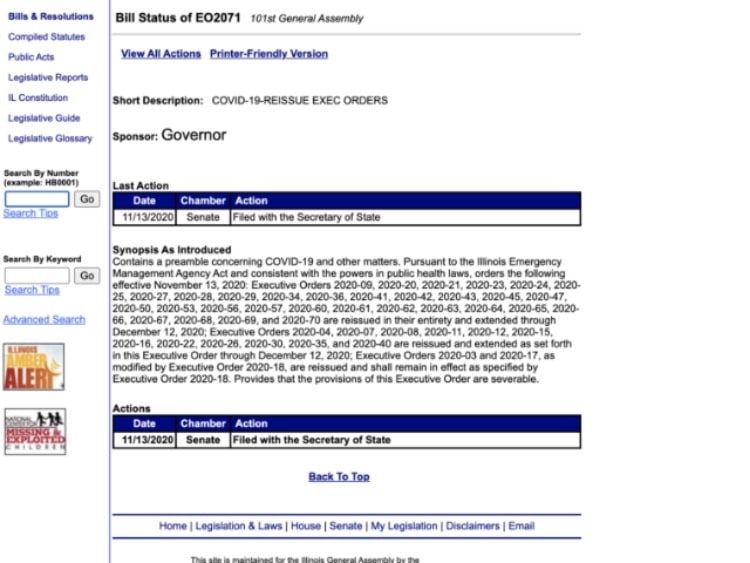 Executive Order 2020-71 renewed a series of orders from the governor, including the aforementioned one that suspends the in-person registration requirement to obtain access to mobile sports wagering. Under the order, customers can register on mobile devices or computers. Pritzker issued the initial Executive Order on June 4, and has renewed it monthly four consecutive times since Aug. 21, starting with Executive Order 2020-52.

There was a gap from July 27-Aug. 19 in which in-person registration was required, but a campaign led by DraftKings in which users generated emails to send to the governor’s office and local state representatives proved successful. That contributed to Pritzker renewing 2020-41 with the August set of executive orders to help deal with the COVID-19 pandemic, which has resulted in all 10 of the state’s casinos — seven of which operate retail sportsbooks, along with Hawthorne Race Course — currently operating under advanced mitigation measures including reduced hours and 25% capacity.

Illinois Gov. J.B. Pritzker announced he was extending a host of coronavirus-related executive orders for another 30 days, including an extension of a moratorium on evictions. https://t.co/4A12K79Gnh

There has been little controversy with Pritzker’s repeated renewals of Executive Order 2020-41, which has helped the still-young Illinois sports betting market find its sea legs. The most recent renewal again helps to that end, and this renewal is also a logistical necessity since the fall legislative veto sessions scheduled for Nov. 17-19 and Dec. 1-3 were canceled Tuesday due to a rise of COVID-19 cases both in the state capital of Springfield and throughout the state.

It was possible the in-person registration requirement could have came up for discussion during those veto sessions. The cancellation of the veto sessions by Illinois House Speaker Mike Madigan also raises the possibility Pritzker could issue one more renewal of Executive Order 2020-41 in December since the General Assembly is currently not scheduled to convene until January.