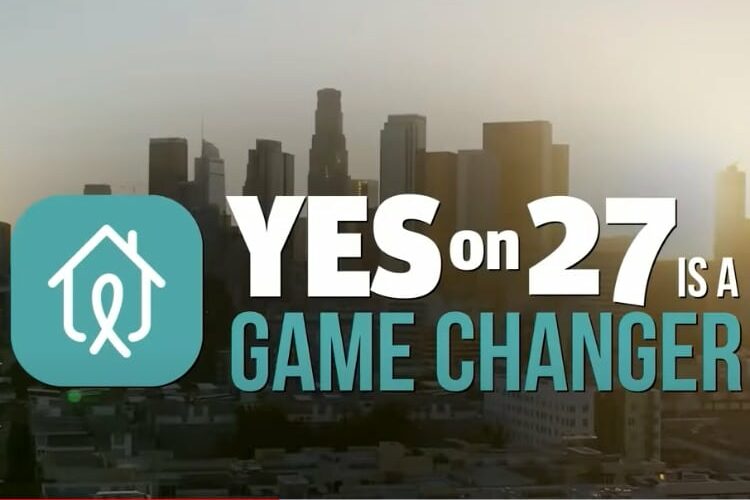 The backers of California’s Proposition 27 on Monday released their latest ad supporting the sports betting initiative, and within hours a coalition of tribes opposed to the measure and led by the powerful Pechanga Band of Mission Indians pushed back, calling the ad “shameful and despicable.”

Three smaller tribes, the Big Valley Band of Pomo Indians, the Middletown Rancheria of Pomo Indians, and the Santa Rosa Rancheria Tachi Yokut Tribe, are backing Proposition 27, the statewide mobile initiative put forth by commercial operators. About half of the tribes in the state are opposed. California has 109 federally recognized tribes and 69 tribal casinos.

The mere existence of the ad makes it crystal clear that California’s tribes are split on when and how mobile gaming should become legal and sets the stage for an already nasty political fight to become even more bitter.

“The out-of-state corporations and their Wall Street investors funding Prop 27 have deceptively tried to convince voters that their measure will help tribes,” said California Nations Indian Gaming Association President James Siva in a press release. “The truth is now out. More than 50 tribes — including gaming and non-gaming tribes — overwhelmingly oppose Prop 27 because it jeopardizes vital funding tribes use to support education, health care, cultural preservation, and public safety for our communities.”

High bar to get into state an issue

While Proposition 27, funded by Bally’s, BetMGM, DraftKings, Fanatics, FanDuel, Penn National Gaming/Barstool Sportsbook, and WynnBET, requires that mobile operators partner with a tribal casino, the tribes have offered a host of reasons why they are against it. They believe Proposition 27 challenges tribal sovereignty, takes the power out of their hands and gives it to “out-of-state corporations,” and would create an uneven playing field among tribes.

Should the proposition become law, interested commercial operators would need to pay a $100 million license fee (good for 10 years) and already be licensed in 10 U.S. jurisdictions. The tribes believe those bars to entry are too high and the proposition would limit the number of operators that could enter the state.

Proposition 27 also allows for so-called “white label” platforms, at a cost of $10 million for 10 years. In that scenario, the tribes that do not partner with major operators could partner with an existing back-end platform such as Kambi or OpenBet to have a tribal-branded platform. For example, should the Sycuan Band of the Kumeyaay Nation opt to go white label, its platform might be branded “Sycuan Sportsbook,” while a tribe that partners with FanDuel would have a FanDuel-branded platform.

The Proposition 27 ad asks voters to “support small tribes” and “address homelessness.” According to the text of the proposition, 85% of tax revenue would be earmarked for homelessness and mental health solutions, including building long-term affordable housing.

California voters who will be considering online and mobile sports betting via Proposition 27 need to remember this: There's gold in them thar apps. https://t.co/sKxzslmW13

But so far, only three tribes have chosen to stand with commercial operators, and while each tribe is its own nation and has its own culture, the smaller tribes have most definitely drawn the ire of their more powerful and well-funded brethren. The Tribal Alliance of Sovereign Indian Nations (TASIN), of which the Morongo, Pechanga, and San Manuel tribes are members, called for the ad to be taken down.

“The out-of-state corporations behind this ad should immediately pull it off the air and apologize to the tribal leaders” said Lynn Valbuena, chairwoman of TASIN, via press release. “These profit driven Wall Street corporations have stooped to a new low by minimizing the progress California tribal nations have made through tribal government gaming.

“The vast majority of tribes are standing together to oppose Prop 27 because it’s deceptive and bad for tribes and California.”

Proposition 27 is one of two sports betting initiatives that will be on the California ballot. The other, Proposition 26, is backed by a coalition of about 20 tribes, many based in the southern part of the state, and would allow for in-person wagering only at tribal casinos and horse racetracks.

The campaigns are shaping up to be the costliest in state history. So far, commercial operators have pledged $100 million to get their proposal passed while tribes have committed that much to oppose it. In addition, a group of California’s card rooms have banded together to oppose Proposition 26.