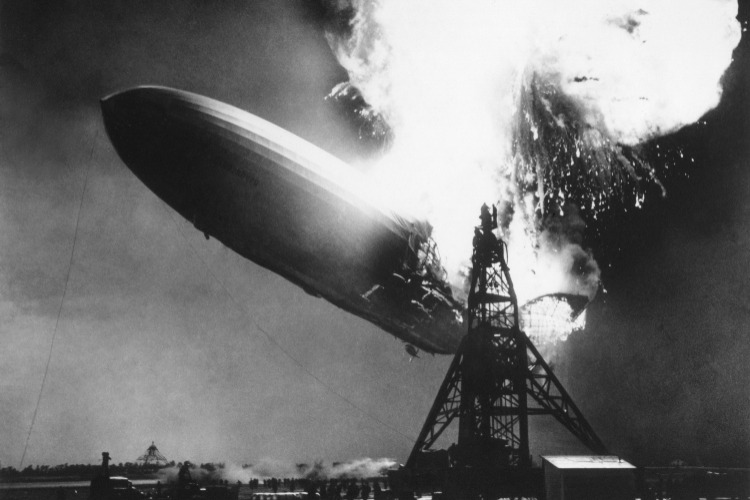 Like a lot of political observers on the left coast, West Hollywood resident Rob Pyers was floored by the epic margin by which Proposition 27 was voted down in California last week.

He started doing a little digging and, before long, he found that this particular sports betting initiative had fared about as well at the ballot box as had a century-ago attempt to free landlords from the burden of providing non-flammable housing and an 82-year-old attempt to open up some of California’s most beautiful lands to oil and gas drilling.

Pyers, a self-described “political junkie” who is the research director of a nonpartisan state political database, built a database of initiatives using a combination of the UC Hastings ballot propositions and the initiative repository, Ballotpedia. He filled in any blanks going through the statements of vote for the last 100 years and then, as Proposition 27 was going down hard, produced this little nugget:

California's Prop 27 is hovering around 84% No, which would rank it as the sixth-worst blowout for a ballot question out of over a century's worth of initiatives. pic.twitter.com/24audrLCTi

As of Wednesday morning, Proposition 27 had the support of just 17% of voters.

Putting that in perspective: California voters have been asked to decide 1,291 ballot propositions since 1910, according to Ballotpedia. As of Pyers’ tweet, Proposition 27 was in the 0.4th percentile in terms of performance. Rather lowly company, indeed.

The scale of the defeat is epic

Proposition 26 also went down to defeat, with only 32% of voters supporting it as of Wednesday morning.

Despite the loss, many in the tribal gaming community viewed Election Day as a good outcome since Proposition 27, the one backed by mobile sports betting industry leaders BetMGM, DraftKings, FanDuel, BetFanatic, Bally Bet, Barstool Sportsbook, and WynnBET, went down to defeat.

Though Proposition 27 has long been declared dead by the pollsters and even its backers, state election officials are still counting ballots. In the early going, Proposition 27 had support from just 16% of voters, but has since inched up, moving ahead of three of the most unpopular propositions in California’s history: one around the Court of Appeals in 1937, one around taxation in 1938, and one around closing businesses on Sundays in 1930.

As depressing as those Depression Era ballot losses were, Propositions 27’s failure was equally painful for its backers and stunning to political insiders.

“This may go down as one of the largest defeats in a sponsored ballot initiative across the country,” said Brendan Bussmann, the principal of Las Vegas-based gaming consultancy B Global. “Last spring, 1.6 million people signed a petition to put it on the ballot. While that doesn’t always translate to affirmative votes, the final vote total versus the signature total is significant.”

As of Tuesday morning, the proposition had gotten 1.4 million yes votes, two million fewer than the number of signatures its backers accumulated to land it on the ballot. Of course, that’s not entirely because California’s citizens weren’t ready to legalize sports betting. In all, proponents and opponents of the two propositions spent $400 million on the campaigns, making them the most expensive proposals in U.S. history. Of that $400 million, two separate “No on 27 groups” spent about $220 million to kill the proposition while a coalition of operators spent just over $158 million trying to get it passed. Several other groups spent in the tens of millions supporting or opposing Proposition 26.

Five proposals that fared even worse

Proposition 27’s margin of defeat will prove historic in the long run no matter where it ends up landing on Pyers’ list. How bad was it? For comparison’s sake, here are five proposals in California history that voters had more distaste for:

Proposition 101, 1988: Insurance companies, fearing reform as consumer groups clamored for lower premiums, crafted this Trojan Horse as an alternative to Proposition 103. The latter would have required state approval before insurance companies could implement casualty and property insurance rates. It also rolled back existing rates 20%. The companies countered with this proposal that would have been far more friendly to their bottom lines. The voters weren’t having it. A whopping 86.7% of them went with “no.” Meanwhile, Proposition 103 passed narrowly, with 51.3% of the vote.

Proposition 24, 1914: Apparently, Californians weren’t too thrilled with their leaders 108 years ago either, because 85% of them rejected a bid to raise the pay for members and employees of the state Assembly and Senate. How much were they seeking? Why, a whopping $600 per day … for all 120 legislators and their staffs. Apparently, voters didn’t think what they were doing at the dawn of World War I was worth the less-than-$5 per day they would be making, on average. Incidentally, $5 in 1914 would have the purchasing power of about $150 today.

Proposition 13, 1940: If you’ve taken a nice hike or strolled along the beach in California recently, you might have the voters of 1940 to thank for all that peace and quiet. They roundly defeated a measure that would have leased out or sold state park lands containing oil or gas deposits. Even more than 80 years ago, Californians knew how precious their state’s natural beauty was and took steps to protect it.

Proposition 24, 1938: In the same vein, 85% of voters said “no thanks” to a proposal that would have allowed bidding on 11 parcels of state-owned land in Huntington Beach for oil drilling. It also set requirements for royalties based on the amount of oil drilled and required a minimum of five wells per parcel. Considering the state of the economy during the Great Depression, having the foresight to protect this beautiful stretch of coast is impressive.

Proposition 5, 1922: After California passed acts that required owners of flammable wooden apartment buildings and hotels to build fireproof roofs and otherwise help their residents avoid painful deaths, the landlords tried to pull a fast one on California voters. This proposition would have repealed those acts. Opposition groups wrote, “Limitation of space forbids even a brief reference to all the bad features of [the referendum].” Voters agreed, shooting down the proposal with 84.45% of the vote.

Tribes could have the upper hand

So, the defeat of Proposition 27 now clears the way for more attempts at bringing sports betting to Californians and, crucially, the tribes remain viable players in this drama. As 27 was going down to its ignominious defeat, many in the tribal community celebrated its demise, some even putting it in historic terms.

Bussmann called the two competing initiatives a “buzzsaw” for California voters confused by the back-and-forth messaging in the days and weeks leading up to Election Day. Proposition 27’s backers spent more than $150 million to get it passed, but the tribes spent millions to defeat it while simultaneously pushing their own initiative.

“I think California is too big of a place for people to walk away from completely, but the tribes have shown that they have the power and money to get the outcomes they want,” political consultant John Pappas said at an IGB webinar shortly after the election. “I don’t think we can look at Michigan or Connecticut [as a framework to follow]. We need a unique solution for California.” 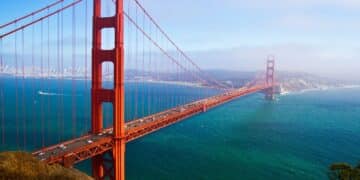 Media Notebook: Did KGO Make A Bad Bet On Sports Wagering In California?