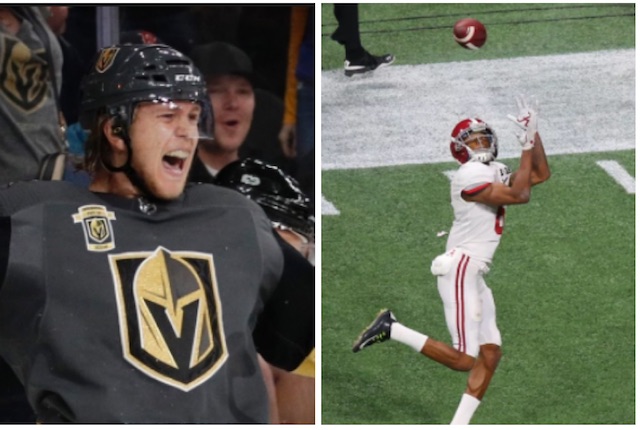 At the end of the 2017 Major League Baseball season, the wager-exchange platform PropSwap saw an exciting game of hot potato involving a future bet on Marlins (now Yankees) slugger Giancarlo Stanton to lead the league in RBI. As the race unfolded, the original bettor profited and so did two more that later purchased it as Stanton eventually won.

Some similar stories unfolded during the NFL and college football season, and there’s a longshot (at the time) NHL future ticket on the Las Vegas Golden Knights that’s yet to be decided.

SportsHandle caught up with PropSwap co-founder Ian Epstein on Wednesday to get the rundown on these intriguing, high-profile wagers that PropSwap has handled in recent months.

As explained by Epstein:

This ticket got the most inquiries we’ve ever received. Heading into Week 17, Hunt was trailing Todd Gurley by 13 yards and essentially tied with Le’Veon Bell. Both Bell and Gurley had been ruled out during the week, meanwhile the Chiefs had nothing to play for and had ruled out Alex Smith, Hill and Kelce, but were mum about Hunt’s status. The ticket was up for sale for $2,200 and we probably received six bids for lower amounts. On Saturday, the seller started to panic and parted with the ticket for $1,800. On Sunday, Hunt rushed the ball 1 time for 35 yards and never saw the field again. This was one of those strange instances where there was no handicapping involved, it was just a hunch if he would suit up. 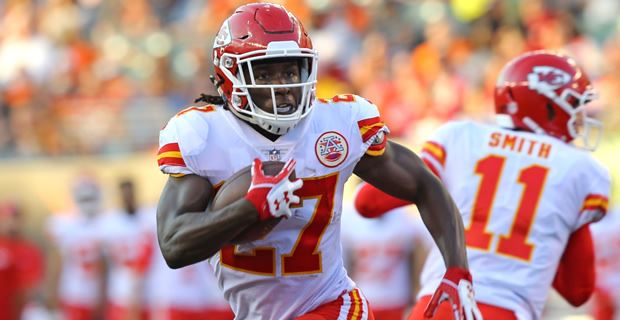 Georgia to Win the CFB Championship: 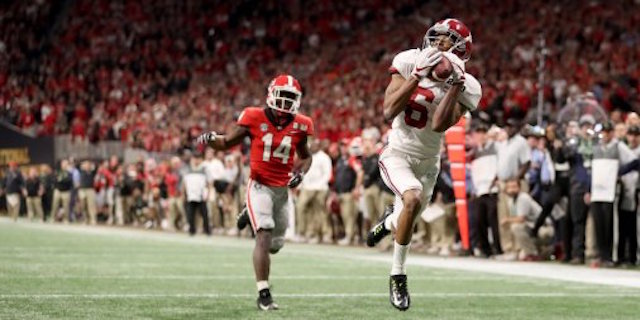 Vegas Icon Dave Cokin Joins ‘The Hedge: Why I Gamble With Jimmy Shapiro’