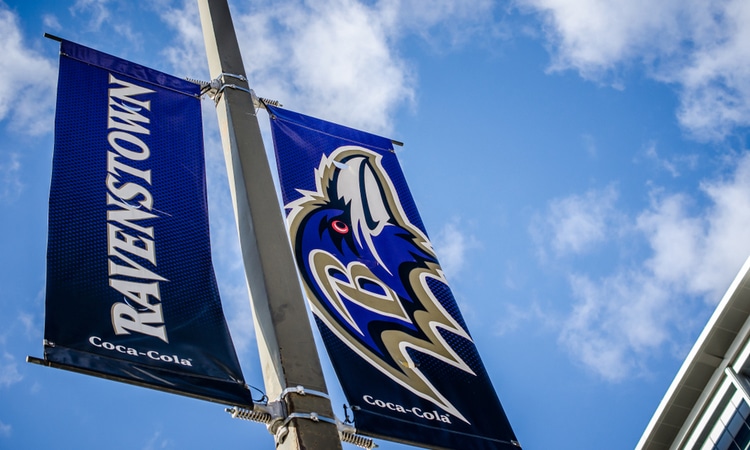 Well that was fast.

Maryland residents overwhelmingly approved a referendum to allow sports betting last November, and Hogan’s signature allows the state’s six casinos, the Laurel Park and Pimilico Race horse racing tracks, and home fields of the Ravens, Washington Football Team, and Baltimore Orioles to obtain licenses for retail wagering. The goal is for regulators to approve sportsbook operators to make them available to consumers before the end of the year.

“When we began the process of carefully identifying sports betting and digital gaming partners, one of our top priorities was finding unique ways for Ravens fans to further engage with the team,” said Ravens Chief Sales Officer Kevin Rochlitz. “We are excited to partner with BetMGM and look forward to the specialized entertainment experience the company will provide for our fans.”

The Washington Football Team, which plays its home games at FedEx Field in Landover, has a partnership with FanDuel and is a licensed operator for mobile sports wagering in neighboring Virginia.

BetMGM will also have a private hospitality suite at M&T Bank Stadium, and its mobile app will feature Ravens-specific promotions and advertising campaigns.

“The Ravens are an incredible organization with a rich history, and we’re proud to have BetMGM as the team’s first official partner in the gaming space,” BetMGM Chief Revenue Officer Matt Prevost said. “We look forward to offering Ravens fans new ways to engage with their favorite football team on our market-leading platforms.” 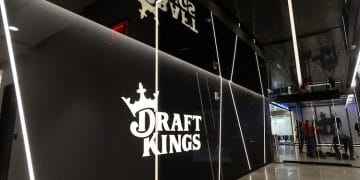