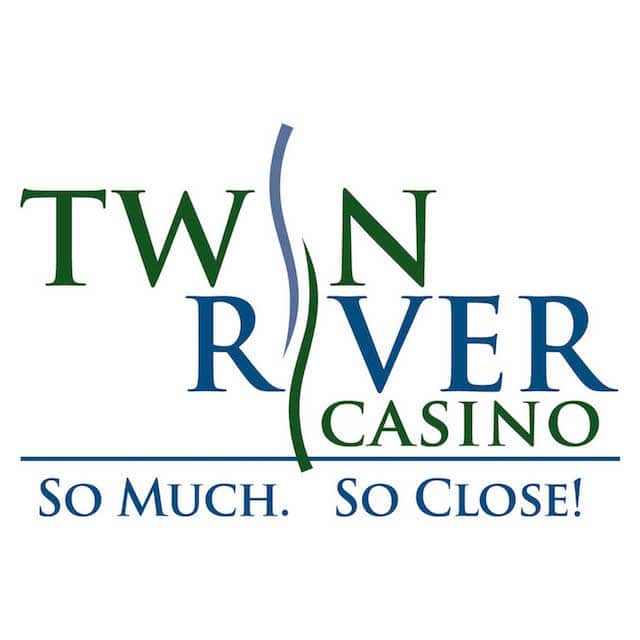 Rhode Island Governor Gina Raimondo on Monday signed two bills — one each from the Senate and the House — legalizing mobile and internet sports betting. The new law makes it legal for the Twin River Management Company, owner of the state’s two casinos, to offer mobile sports betting.

The bills (2019-S 0037A, 2019-H 5241) moved swiftly through the Senate and House before reaching Raimondo’s desk earlier this month. Senate President Dominick Ruggerio (D-District 4) and Speaker of the House Nicholas Mattiello (D-District 15) sponsored the identical bills, which require in-person registration for mobile betting.

Plenty of enthusiasm for mobile option

“It is an entertainment option that many Rhode Islanders enjoy, and visitors from outside the state are also flocking to our gaming facilities to place their wagers on sporting events,” Ruggerio said in a press release. “Expanding to mobile gaming would provide a convenient option for those wishing to enjoy this form of entertainment, and open up the economic benefits beyond the walls of Twin River. I can envision a group of friends from out-of-state spending an evening out in a local establishment where they can both watch the game and place a wager.”

It remains to be seen if Rhode Island Republicans will challenge the implementation of sports betting — mobile and otherwise — on the basis that it constitutes an expansion of gambling that under the state constitution would require voter approval, they allege. GOP leaders have threatened to sue and some made calls during a recent House hearing for an advisory opinion, in lieu of a vote to move forward on the mobile betting bill.

William Hill and IGT currently run Rhode Island’s brick-and-mortar sportsbooks, and it seems likely they’ll do the same for mobile, which will be taxed at 51 percent, the same as physical sportsbooks. Though the press release does not set a target date for launch, representatives for the Rhode Island Lottery said during testimony earlier this year that they could launch within six months if they move forward with IGT for the vendor.

Given the urgency that lawmakers, including the governor, have attached to legal sports betting, it seems likely that the state will extend both IGT’s and William Hill’s contracts. Raimondo included $23.5 million in sports betting revenue in her budget last summer, but that number was backed down after a delayed launch of physical sportsbooks. But the state clearly wants to start seeing revenue streaming in.

““This revenue, along with the revenue we anticipate from an expansion to mobile gaming is a tremendous benefit to the state,” said Mattiello. “It’s an added benefit that we can capture revenue that would have otherwise gone to an illegal market. When you consider that up to 97 percent of sports wagering is done illegally, it makes good sense for the state to increase its revenue by providing an entertainment that can be done safely and legally.”

Part of urgency is due to Rhode Island’s location — it is within an hour’s drive of Boston and shares borders with both Massachusetts and Connecticut. While both states have been actively discussing sports betting, neither has made any clear steps to legalize, and Rhode Island is likely hoping to capitalize on those two more populous states sending business their way.