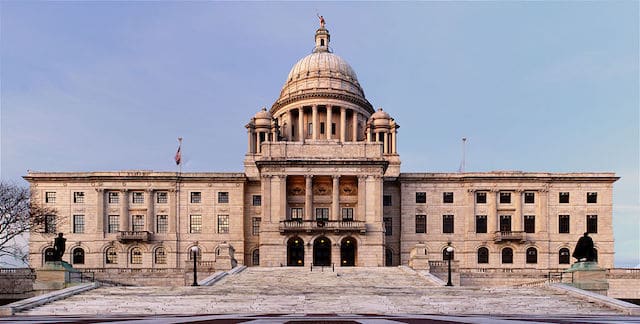 Late Friday night, the Rhode Island General Assembly overwhelmingly approved an appropriations bill that includes making sports betting legal in the state. The General Assembly voted, 66-7, to approve the measure, albeit about seven hours later than the vote was first scheduled. The vote marks the first step in what will likely be a fairly streamlined process to get Rhode Island sports betting online. The Senate is expected to pass the appropriations bill next week and then Governor Gina Raimondo will sign off on it. Raimondo has $23.5 million in sports betting revenue in her budget.

Rhode Island becomes the second state since the Supreme Court struck down the Professional and Amateur Sports Protection Act on May 14 to pass legal sports betting. New Jersey was the first. It did so on June 11 and was accepting sports bets three days later. Delaware, which did not need to pass new legislation post-PASPA, was the first state outside of Nevada to begin accepting legal sports bets when it did so on June 8.

Rhode Island has casinos, Twin River and Tiverton (set to open later this year). According to the Associated Press, Rhode Island lawmakers “finalized the deal with the casinos and the betting system’s operator Friday before budget deliberations began.”

The bill calls for a five-year deal under which the company International Gaming Technology will be the operator at both casinos. Sports betting revenue will be disbursed as such: 51 percent to the state, 32 percent to IGT and 17 percent to Twin River, which owns and manages both casinos. In addition, the towns of Lincoln and Tiverton, where the casinos are located, will get a $100,000 annual fee for being “host communities.”

Rhode Island becomes the latest state to shun the professional sports leagues. The bill does not include the “integrity fee” that the leagues have been lobbying for, and, in fact, expressly forbids the payment of any fee at all to the professional leagues.

“It was a collaborative effort with the state coming together to do one thing … to get the best possible deal for the taxpayers,” House Majority Leader Joe Shekarchi, told WPRI immediately after the vote. “I’m very proud of the House’s involvement in this.” 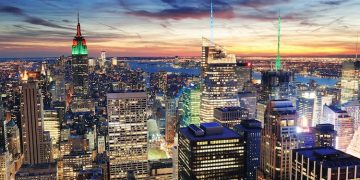 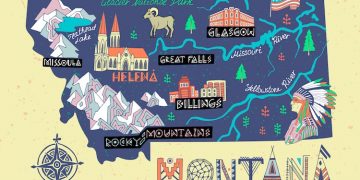 Get A Grip: The Week In Sports Betting: Montana Delay, Rhode Island Moves Ahead