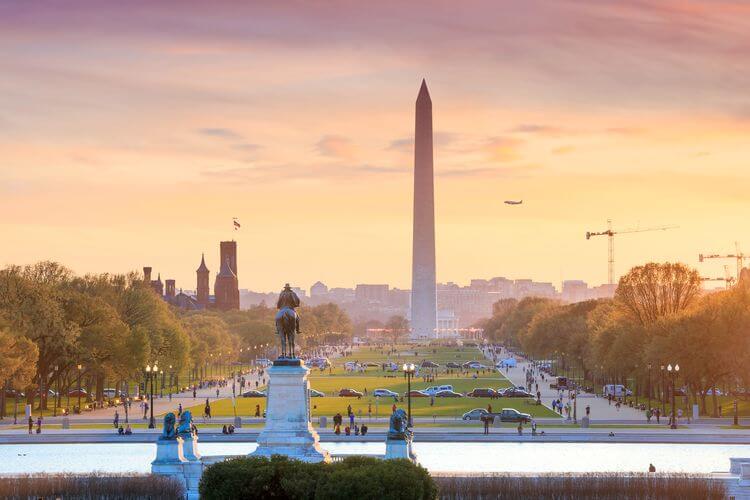 The app has faced significant criticism since its launch, ranging from a clunky interface to subpar odds to withdrawal challenges. An iOS app outage on Super Bowl Sunday hurt the sports betting app’s reputation even further, with a failure from mobile app provider Intralot causing the poorly timed mishap. GambetDC hasn’t shined from a revenue perspective either, actually losing the District $4 million in 2021.

“From the council’s perspective, this can’t continue,” McDuffie said.

@GambetDC please fix whatever is wrong with your system where player props have the wrong player names. there is no MLB player named David Andrews. @Intralot pic.twitter.com/Y8h2F496Pe

Others on the D.C. Council shared similar feelings, wondering whether the District should consider ending the controversial sole-source contract with Intralot. The deal currently runs through July 2024.

“Now, I hate to say ‘I told you so,’ but I’m going to,” D.C. Council member Mary Che said. “I told you so. I opposed this contract from the beginning. I said back in 2019 that awarding a contract for exclusive control over mobile sports betting was problematic. We were told we needed a sole-source contract to hurry up and beat the other jurisdictions and all this other stuff. It was all nonsense.”

Che was clearly frustrated during Wednesday’s discussion, and she wasn’t alone.

Silverman got into a back-and-forth discussion with D.C. Office of Lottery and Gaming Executive Director Frank Suarez about the Super Bowl Sunday mishap. Suarez pointed out that DraftKings and FanDuel had Super Bowl outages in 2021, suggesting that GambetDC’s outage wasn’t that uncommon.

What Suarez wouldn’t fully acknowledge (although Silverman helped to point out) was that DraftKings and FanDuel experienced technical issues due to extremely high demand for the product ahead of kickoff. GambetDC’s outage in February was due to incompetence on Intralot’s part, as the company failed to secure an SSL certification renewal with Apple in a timely manner. Intralot paid $500,000 to the District as penalty for the failure.

Super Bowl outage aside, several other issues with GambetDC were discussed at Wednesday’s event. The idea of leaving the Intralot contract or at least allowing more competition in the market seemed to intrigue several participants.

Suarez isn’t ready to bail on GambetDC and Intralot.

“The ship is righting already,” Suarez said. “GambetDC handle is up significantly this year. The transfer is up.”

GambetDC iOS app was down for the entire Super Bowl.

Yet the council/Suarez are hesitant to make big changes.

How can this failure not lead to drastic changes?

An embarrassing policy design that was obvious from the start is costing DC millions in tax revenue. https://t.co/TikZu0SrGr

When council members brought up the idea of allowing other mobile sports betting operators access in the District, Suarez pushed back, saying the revenue creation by GambetDC is better than the potential of private operators.

If private operators were given widespread mobile access, there would be a 20% tax rate on gross gaming revenue. By Suarez’s calculations, private operators would need to have a handle three times that of GambetDC’s to provide the same tax revenue to D.C., and he doesn’t see that goal being achievable.

“Why would we want to increase the risk?” Suarez said. “Why would we want to make it so that we rely even more on a riskier revenue stream? To me, the model is working. It took a minute. It didn’t work quite as planned … but I think everything now points to it’s working like it should and should continue to grow and provide a bigger share of the profit to the District.”

Many of Suarez’s points focused on revenue generation for the District rather than difficulties bettors have had using the app.

BetMGM (Nationals Park), Caesars (Capital One Arena), and FanDuel (Audi Field) all have retail sportsbooks in D.C. If the council wanted to give those major operators increased market access, it could be a smooth transition that wouldn’t necessarily require the council to end the contract with Intralot prior to the scheduled 2024 end date.

McDuffie and Silverman each asked Suarez about the idea of opening up the mobile market to other operators.

“What do we do to go to a private market app system?” Silverman said. “What would that cost us?”

Suarez didn’t have a dollar figure available, saying an analysis would be needed to determine the potential cost of moving to a private operator system. Among the necessary financial considerations for that scenario are alterations to the Intralot contract and potential regulatory costs for the Office of Lottery and Gaming.

While council members expressed frustration with GambetDC’s performance, they are also entering a two-month summer recess, with several working on reelection campaigns. It remains to be seen if sports betting poses enough concern for the council to generate changes before the Intralot contract concludes in two years. 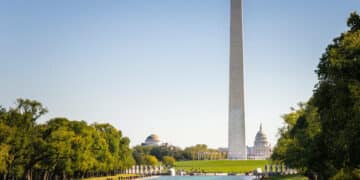