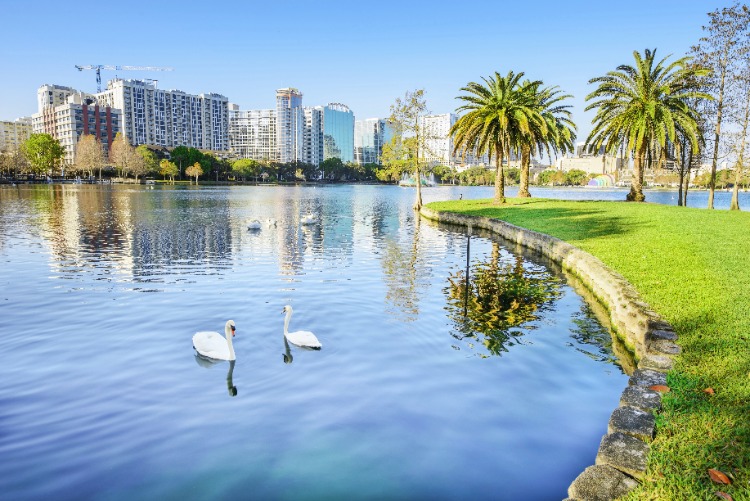 Florida Voters in Charge, the committee circulating a petition to allow for Las Vegas-style casinos in North Florida, late last week began “the process of winding down,” according to spokesperson Sarah Bascom, and will no longer pursue a court case to get its proposed initiative on the November 2022 ballot.

The committee, funded by the Las Vegas Sands Corp., began gathering signatures for a ballot initiative in June 2021. According to the state Department of Elections website, it submitted 814,159 signatures by the Feb. 2 deadline, leaving it about 77,000 signatures short of the required 891,589 needed to qualify.

The group then filed a suit in Leon County Court asking for an extension on verifying signatures. In the lawsuit, Florida Voters in Charge claimed it had submitted 1,899,384 signatures by Jan. 3 and added another 417,046 by Jan. 31. Judge John Cooper immediately declined to extend the deadline, saying he needed more time to review the case, and later outright denied the extension. According to News Service of Florida, the committee filed a voluntary dismissal of the case last Friday.

Too many ‘obstacles’ to success

“While the committee believes that it submitted more than the required number of voter signatures to make the 2022 ballot, the various obstacles the committee would have to overcome in order to vindicate those voters and make the ballot — the most recent of which is the passage of a law calling into question the availability of Supreme Court review of the ballot language — makes achievement of that goal untenable,” Bascom said, according to the report.

You have to give credit to the Seminoles. They fought ferociously. https://t.co/7w8LhLA60E

The Las Vegas Sands petition was one of two involving wagering that was circulated in a contentious climate in Florida last year. A group of sports betting operators led by DraftKings and FanDuel put forth a proposal to allow digital wagering across the state without requiring that platforms be tied to the Seminole Tribe, but that petition also fell short. Florida Education Partners, the committee circulating the petition, stopped its efforts ahead of the Feb. 2 deadline.

Both groups faced tough headwinds in terms of timing, but also from the Seminole Tribe, which currently has a monopoly on gaming in Florida. The tribe, which signed a compact with the state last spring to offer statewide mobile wagering, opposes any expansion of gambling not backed by it. It circulated its own petition seeking support for its compact. That compact, however, has been deemed invalid by a federal court and is now awaiting a hearing at the federal appeals court level, meaning that mobile sports betting is still illegal in the state.

The competition for signatures, particularly last fall, was fierce and fraught with accusations of voter fraud, threats, and illegal activity. The end result is that Florida voters won’t see any kind of gambling-related initiative on their ballots in 2022, and neither Las Vegas Sands nor the commercial operators have indicated if they will try again for the 2024 ballot.