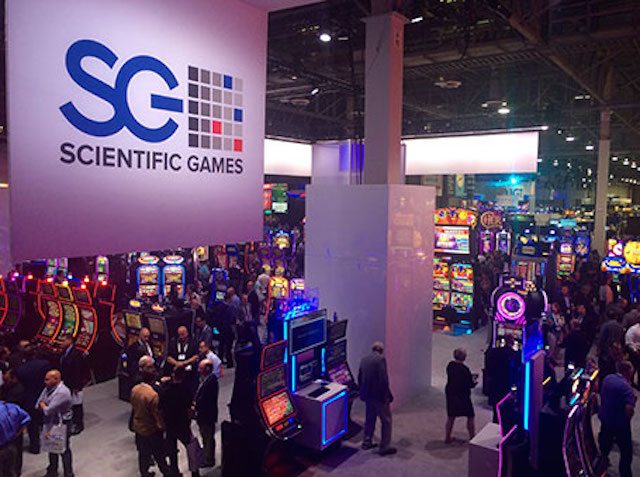 Scientific Games is Clear With Its Intention to Enter a Sports Betting Market in the U.S., Pending Regulatory Changes

From the company’s press release in a section regarding “strategic benefits”:

It’s a cash and debt-funded deal. SciGames is on the NASDAQ stock exchange (SGMS) where its share price is largely unchanged (as of its Wednesday closing) from $43.10 where it closed on Tuesday. 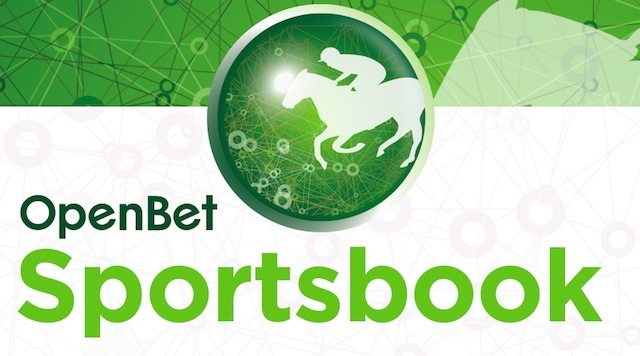 Two months ago, Scientific Games announced its acquisition of the UK-based Red7Mobile, which develops sports apps and mobile casino games for its gaming partners. Since that time in mid-July, SciGames’ share price has nearly doubled from $24.65.

Some more details about SciGames plans, from the press release:

Like the state of Kentucky, which on Wednesday saw state senator Julian Carroll introduce a bill that would establish a framework for sports betting in the state, the company is preparing for the eventuality that sports betting gets legalized in the U.S.

The quickest route to that end would be a New Jersey victory in the United States Supreme Court’s October term in its case against the NCAA, NFL and major sports leagues. New Jersey is seeking to have the law known as PASPA (Professional and Amateur Sports Protection Act), which prohibits states from legalizing sports betting, ruled unconstitutional.