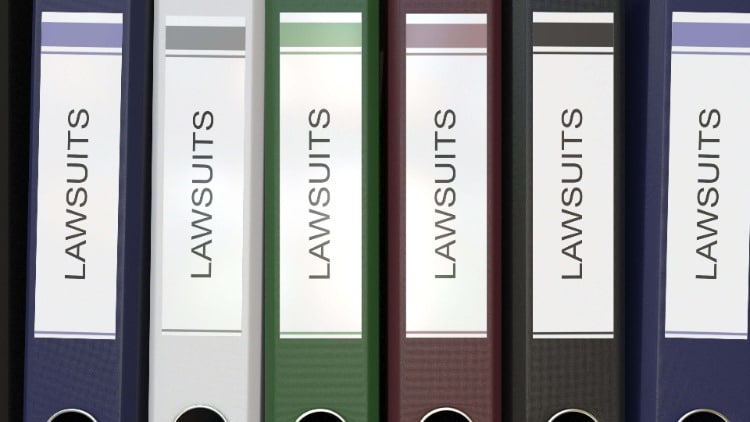 A pair of South Florida businessmen have jumped on the bandwagon asking for a court injunction to delay the start of legal sports wagering in Florida.

Real estate developer Armando Codina and billionaire auto retailer Norman Braman, both of whom are opposed to gambling expansion in the state, filed suit in U.S. District Court Monday. They claim Deb Haaland, secretary of the U.S. Department of the Interior, allowed the state to bypass the state constitution through a gaming compact with the Seminole Tribe that gives it a monopoly on sports betting, plus the opportunity to expand gaming options and build more casinos, according to the Miami Herald.

The suit further alleges that Gov. Ron DeSantis and the state legislature are in violation of the federal Wire Act and the Indian Gaming Regulatory Act by approving a law that allows for betting to take place on state — vs. Indian — lands and over the internet.

The lawsuit is the second over the compact filed in U.S. District Court in Washington, D.C., and the third overall seeking an injunction against start of the new legal wagering in the state. According to the text of both the compact and the law, the Seminoles could begin offering sports betting as early as Oct. 15, but according to a footnote in the lawsuit filed by the Magic City Casino and Bonita Springs Poker Room earlier this month, the tribe has indicated it won’t go live until Nov. 15. That Magic City-Bonita Springs suit claims the compact is an “abuse” of IGRA, gives the tribe a monopoly, and won’t allow for parimutuels to offer “comparable” services.

The Seminoles haven’t publicly targeted a specific launch date, but continue to move forward with preparations.

“Seminole Gaming continues to move forward with hiring and training hundreds of new team members for the authorized launch of sports betting, craps and roulette — games now legal in Florida,” said Seminole spokesman Gary Bittner in a statement. “The new Gaming Compact was negotiated by the Seminole Tribe and the Governor of Florida, as spelled out in the Indian Gaming Regulatory Act. The Florida Legislature voted overwhelmingly in favor of the new Gaming Compact, which was then approved by the U.S. Department of the Interior. It has the support of two-thirds of Floridians. It is law.”

Lots of opposition to compact, law

Since the compact was agreed upon and DeSantis made it law in May, the plan forged by the tribe and the state has been under siege. In addition to the two federal lawsuits, Magic City and the Bonita Card Room also filed suit in a Florida court, and a group of potential sports betting operators are in the process of qualifying a ballot initiative that would allow for commercial wagering independent of the Seminole Tribe.

In Magic City’s federal case, a federal judge last week set out the schedule for motions and other filings as well as setting Nov. 5 as the date for oral arguments. Magic City in its Florida filing on Monday asked for a summary judgement to delay the start of wagering, and a judge ordered Tuesday that a phone conference be set up to handling scheduling for the lawsuit.

Quite the tizzy in Florida…

In addition, two other political committees have been formed with the backing of the Las Vegas Sands Corp., both with the intent of lobbying for and potentially asking Floridians to vote to allow new commercial casinos in the state.

Under the compact and the new law, the Seminoles would control any wagering in Florida. The tribe would be entitled to offer in-person betting at its six properties as well as via a digital platform. In addition, the tribe could partner with parimutuels — such as Magic City or the Bonita Springs Card Room — to offer in-person and digital wagering. The parimutuels could make deals with operators other than the Seminoles’ Hard Rock partner, but the bets would still have to go through the Seminole servers. In addition, the parimutuels and their partners would have to pay the Seminoles 40% of revenue on each wager, thereby driving up the cost of doing business.

The new compact also allows for the Seminoles to begin offering craps and roulette, making them more like full Las Vegas-style casinos, and gives the Seminoles the option to waive rights to commercial casinos in certain locations. Both the Fontainbleau Resort in Miami Beach and former President Donald Trump’s National Doral Miami resort have said they’d be interested in adding casinos.

Florida voters should get right to decide

Codina and Braman, who both funded the “No Casinos” effort that won Amendment 3 approval in 2018, don’t want casinos in their neighborhoods. Amendment 3 requires that any expansion of gaming be decided by Florida voters, and it is a key piece of all of the lawsuits. In fact, the two lawsuits filed in Washington, D.C., use similar arguments, including the idea that lawmakers and the tribe ran an end-around on citizens.

The compact “clearly telegraphs their intent for casinos in Miami Beach and Doral by getting the Seminoles to waive their right to object beyond the 18-mile boundary stated in the bill,’’ Codina said in a statement. “It doesn’t take a rocket scientist to see how this movie is ending. We don’t want to wait to see the white of their eyes, so this is our first step.” 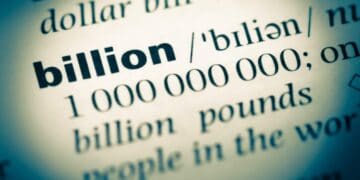 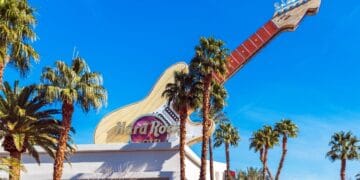