The state's seven retail sportsbooks reported a monthly hold of 17.6% 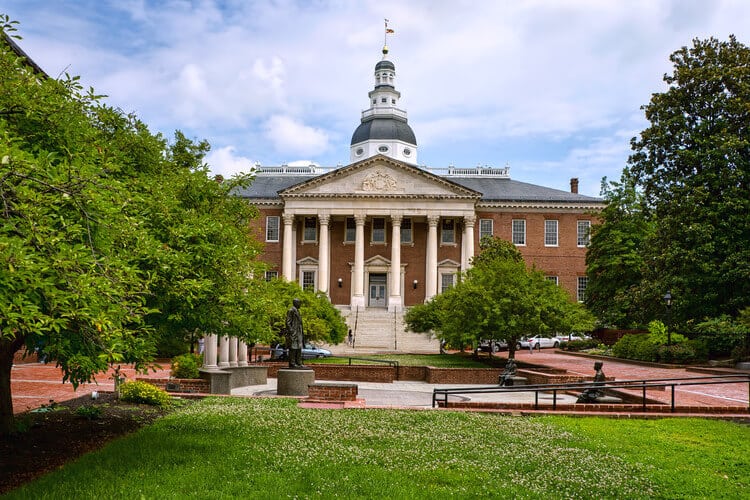 September was another good month for Maryland’s retail sportsbooks, as the state’s seven wagering facilities posted a 17.6% hold for the month, according to data shared Tuesday by the Maryland Lottery. The mark just surpassed last month’s 17.2% win rate, which had ranked as the second-highest win rate since retail sportsbooks launched in the state last December.

Maryland’s sportsbooks have recorded a statewide hold above 10% in eight of the 10 months since retail sports betting launched. According to the Maryland Lottery, the hold percentage for settled wagers since December 2021 is 11.4%.

A total of $31.4 million was wagered in September — the first month of the NFL season — at the seven retail betting locations in the state. August’s handle was $18.6 million.

Live! Casino and Hotel (FanDuel) posted the largest handle ($12.7 million) of any of the seven retail sportsbooks in the state in September. The sportsbook had a 24.2% hold for the month, and it generated just over $450,000 worth of tax revenue for the state.

MGM National Harbor (BetMGM) ranked second in the state in handle ($8.6 million) and tax revenue created (just under $227,000) in September.

Riverboat on the Potomac (PointsBet), which announced a full launch of sports betting operations in September, reported just under $18,000 worth of handle in its first weeks of operation. The sportsbook reported a hold of 46.5%.

A look at a couple messages from DraftKings Sportsbook when you log into the app in Maryland. h/t @NyeJoe for mentioning the new messages.

Mobile sportsbooks are expected to launch in the state in November or December. pic.twitter.com/jih7hxeLEe

Maryland voters approved sports betting in November 2020, but mobile sportsbooks still haven’t gone live in the state yet. As a result, Maryland is almost certainly leaving tax revenue on the table.

On the plus side for Marylanders wanting widespread access to sports wagering, legal mobile sportsbooks are expected to launch in the state before the end of 2022. The latest timeline projections suggest a mid-November launch is possible.